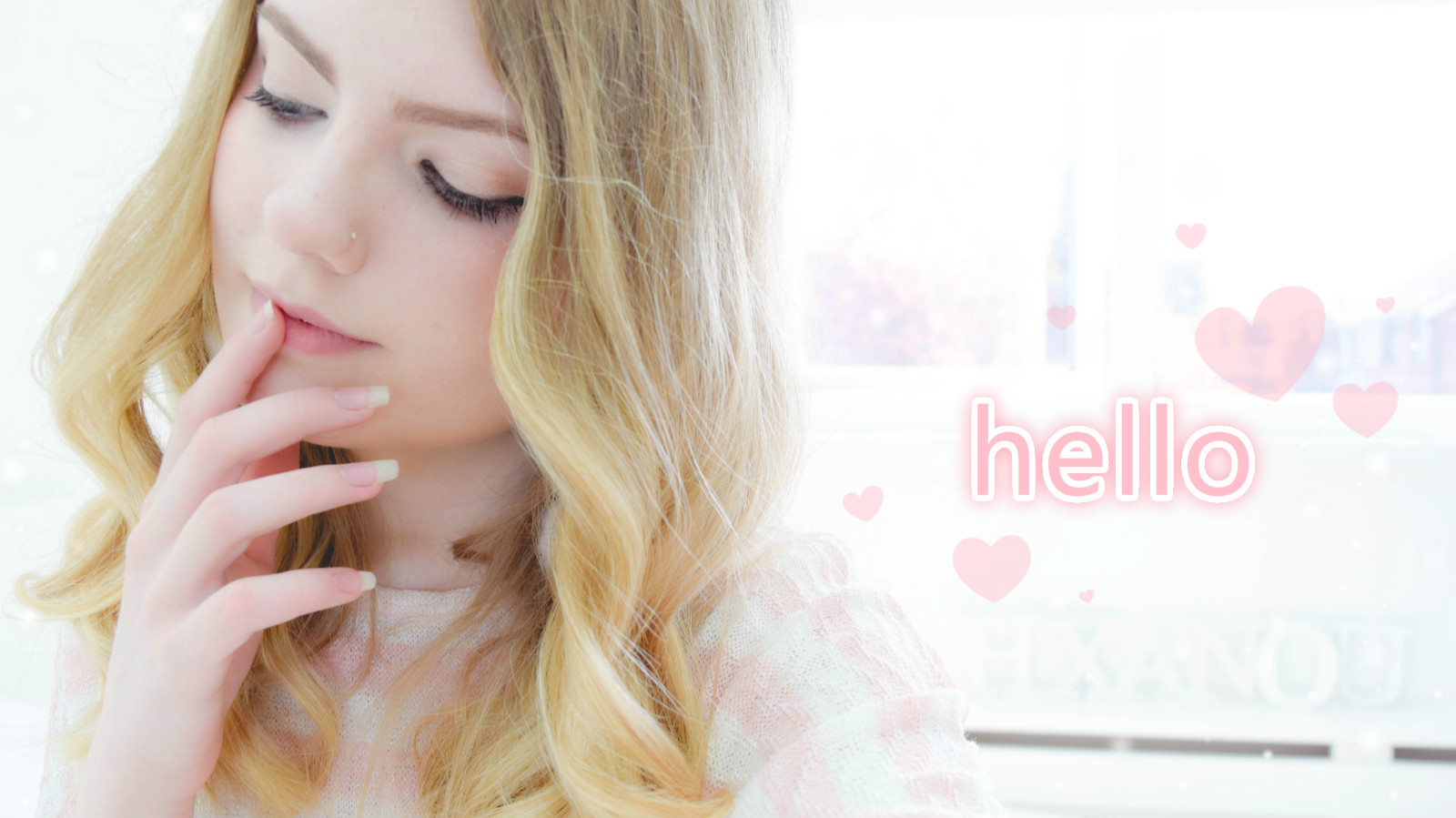 I’ve been meaning to make a main channel video for a while and yesterday I decided to just sit down and film one and this is what happens when I don’t make a rough plan.

I have a few video ideas and will probably get around to doing them sometime in the next few months, maybe. Hopefully you’ll still be subscribed to see them.

The brain fog was in full effect and I tried my best to edit around it but thats a really hard task, especially for someone that still has brain fog.

The thumbnail could probably have been better but…..I don’t really think it deserves it.