I did it.
I finally rolled out of bed, did my hair and makeup (actually, just hair) and went into college to figure out my future.

If youve been reading since I started this blog last year youll know of the post I made titled ‘college enrolment‘ … I definitely was very vague in that post and it was for a good reason.  I didnt know what i wanted to do at all. I had an end goal but nothing inbetween. Partnered up with several things going on in my life it made the past years basically a year of nothingness.
The only thing I have achieved is retaking my Math GCSE and not failing again.

So anyway, this time. This year. I not only have an end goal, I have a goal for afterwards and a goal for just before… still no idea on how to get there though. The college that I have my name registered with wasnt having an ‘open day’ of sorts this year, so instead I had the joy of having to make an appointment with one of their career advisors.

and I guess to give a sense of continuity to this blog I shall share with you the results.

I was really nervous, and I thought I knew that.. but in reality I had no idea how nervous I actually was. Maybe 10 minutes into the meeting I ended up having a full blown panic attack and I couldnt stop crying to save my life. I dont think people get how daunting it might be to try and figure out what youll do next when you have basically no qualifications. Who came up with this idea that you need qualifications to get more qualifications?
N e v e r t h e l e s s
The lady couldnt have been nicer. She reinforced the fact that I needed to get a qualification in English and started talking about what I could do and that I could come back next week to take a placement test to see whether I would do a GCSE or something easier.

When my tears eventually turned to just sniffles she thought maybe it would be better to just do the test there and then and …. everything just went on from there.

BUt then she had another bright idea! Seeing as I would like to travel and stuff… what about Travel & Tourism? At first I didnt find it very appealing but she went and sought out the tutor person of the course and had her talk with me. Get this… a level 3 is = to 3 A levels!
Partnered with my current qualifications and my English that I would be working on …. I might actually get into UNI one day!!!!!!!!!!!!!!!!!!!!!!!

I actually havent made my decision yet. I have Travel & Tourism, Business studies and just an English GCSE to choose between…and honestly…. between me and you…. it took me over an hour to decide between the colour of a suitcase yesterday.

I dont know how I will make this decision.

I just hope ill make the right one.

Please excuse the bad lighting of these outfit photos, its a curse that I have to deal with every day of my life. 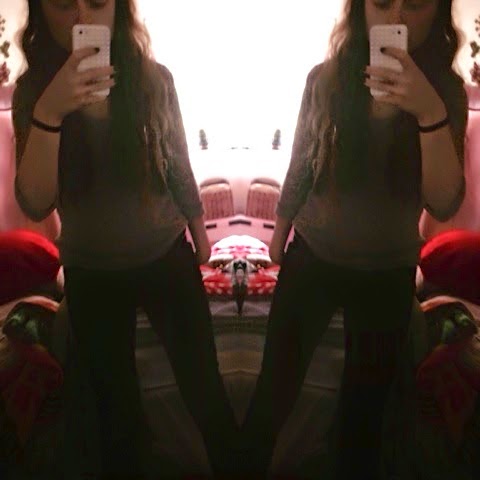 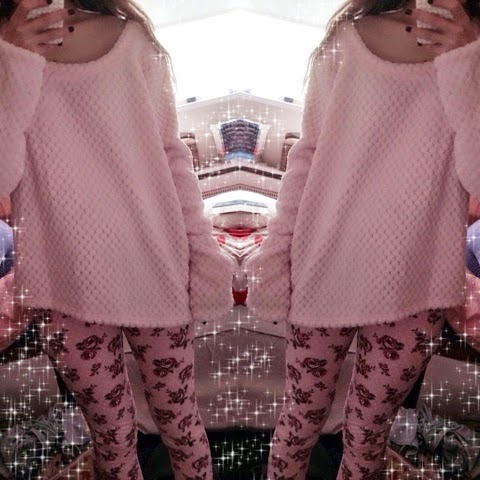 #Outfit I changed into when I got home