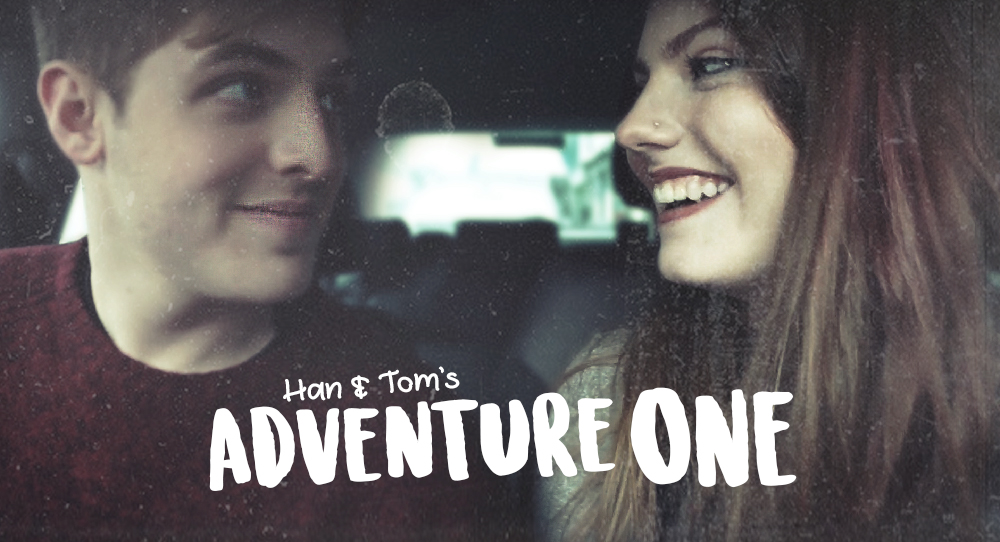 On the third of this month Tom and I went on a mini impromptu holiday….to Wales. I had planned to vlog all of it but after months of not having to vlog I am a little out of practise so, its a little jumpy.

FRIDAY
We set off from his house at around 11:30 and reached our midway point of Betws-y-Coed just in time for a quick lunch at a nice, if not slightly odd, cafe and look around the shops before leaving to get to our main destination of Anglesey. 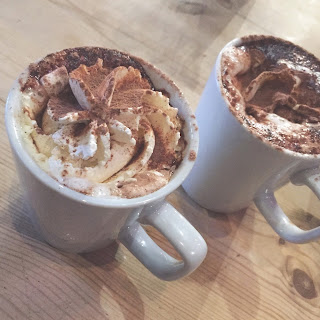 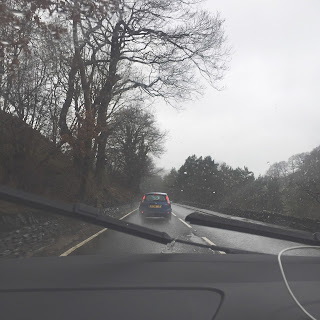 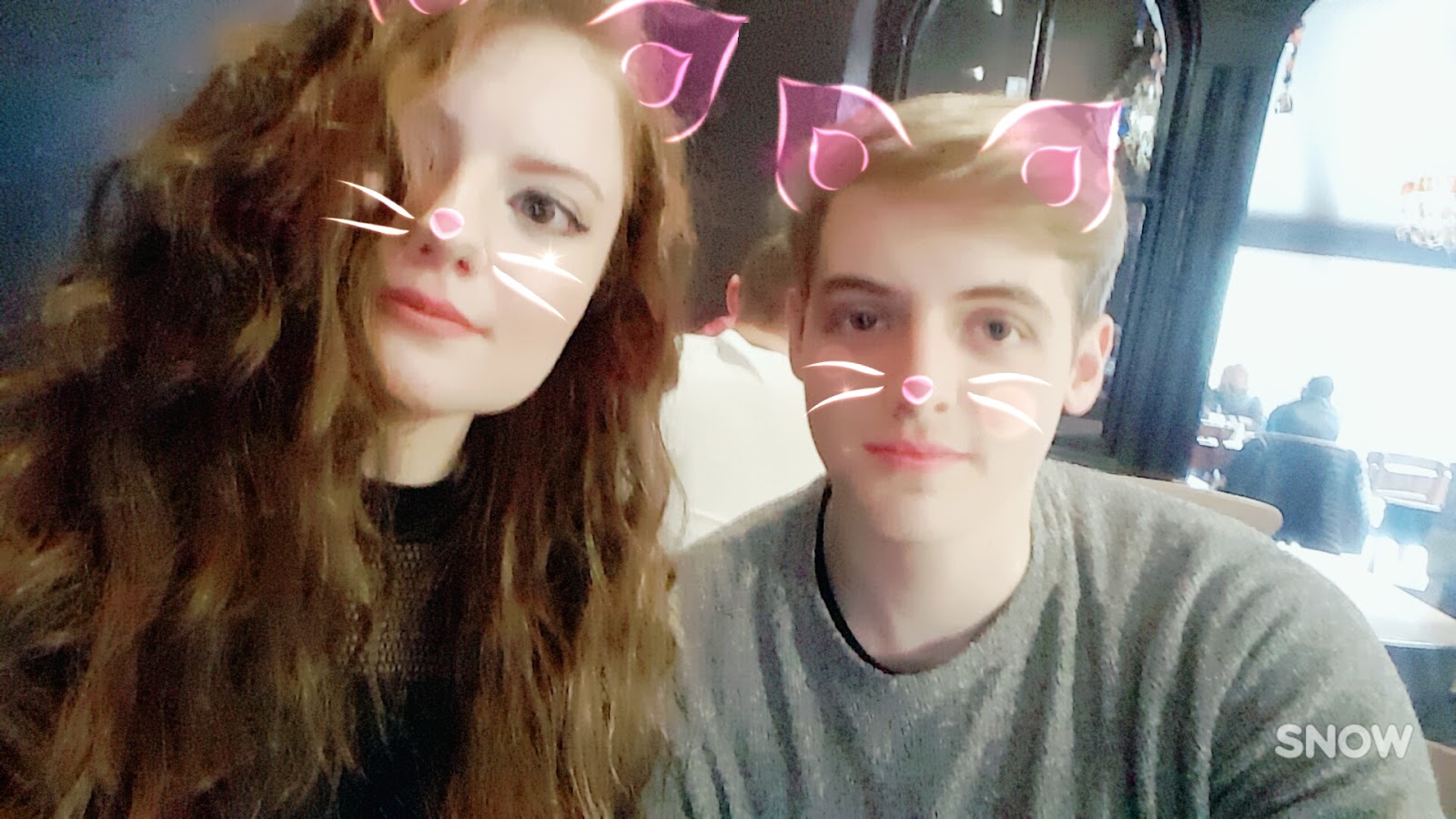 We checked into the hotel, unpacked and left to go and see what was described to me as “a really pretty view” aka The Pilot House. The weather was miserable and we wouldn’t be able to see the sunset but #yolo am i right ?! 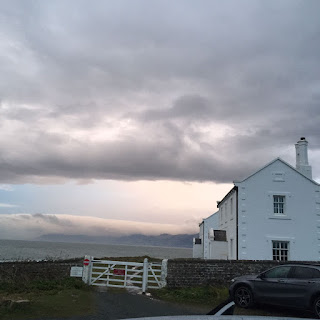 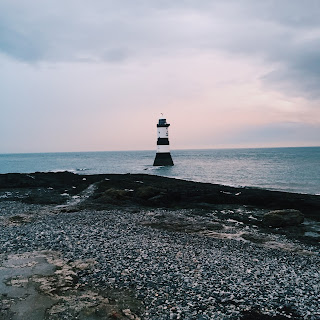 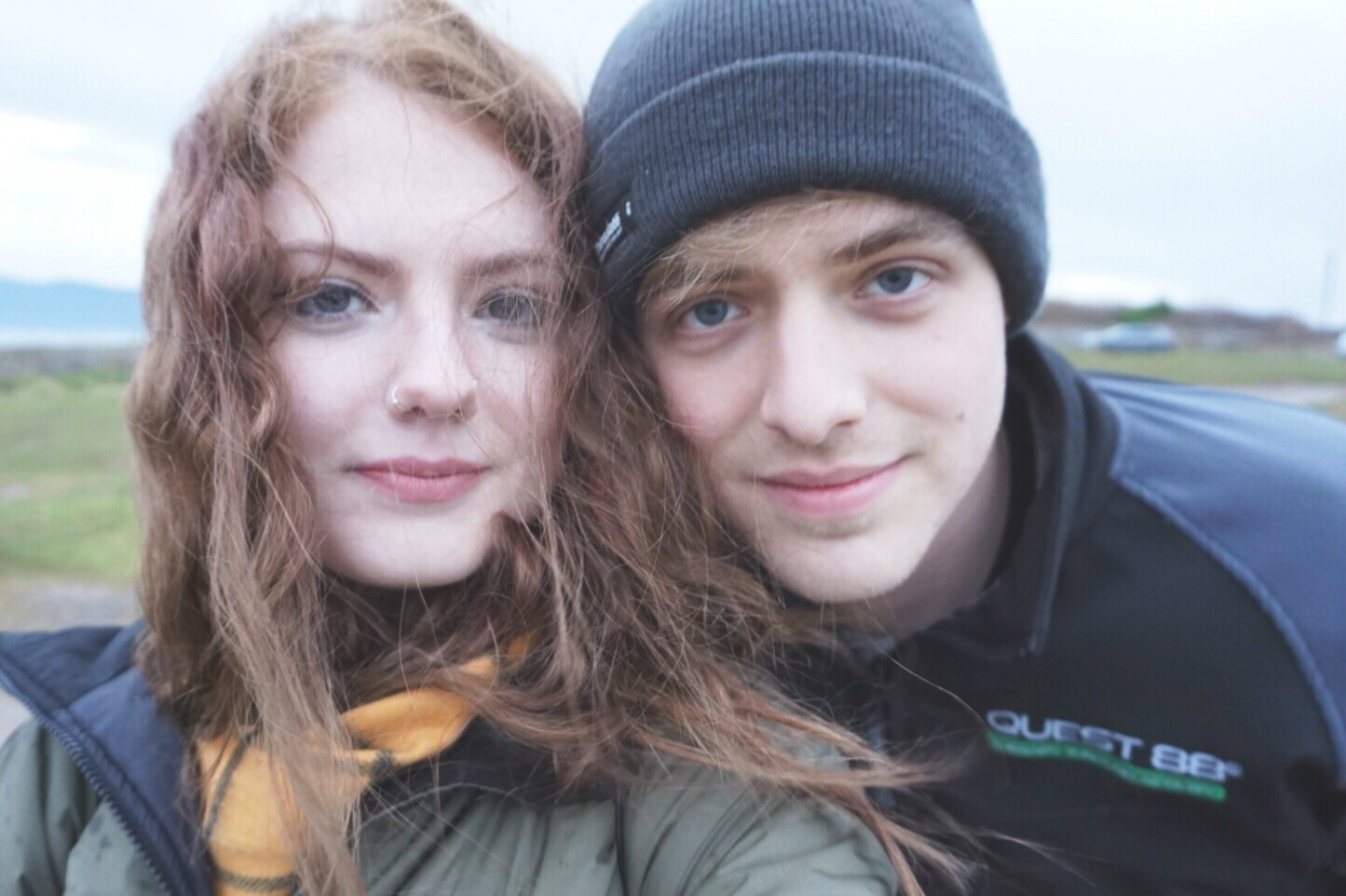 not the best photo of me ever but aw cute memories right????

It was really pretty. pLUS tom took some outfit photos for me ♡ and they turned out super great!!
Then we ventured fourth on over an hours round trip to a chip shop that served gluten free chips. They were really good. 10/10 do recommend.

Then we headed back to the hotel and watched an episode of Louis Theroux’s Weird Weekends on Netflix.
Then sleep.

SATURDAY
stared really early.
Had breakfast, got ready and was out the door by 10am ready to get to our first destination of the day which was… Castell Aberlleiniog. 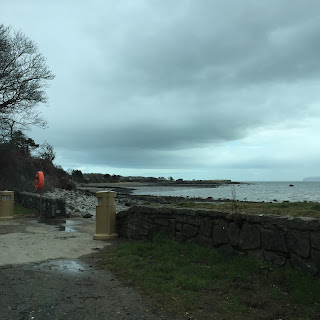 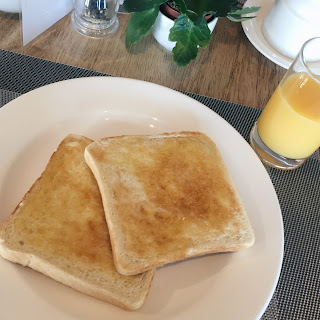 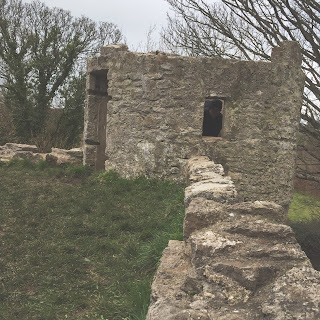 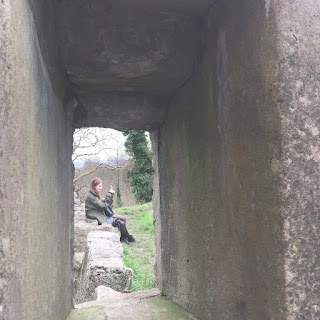 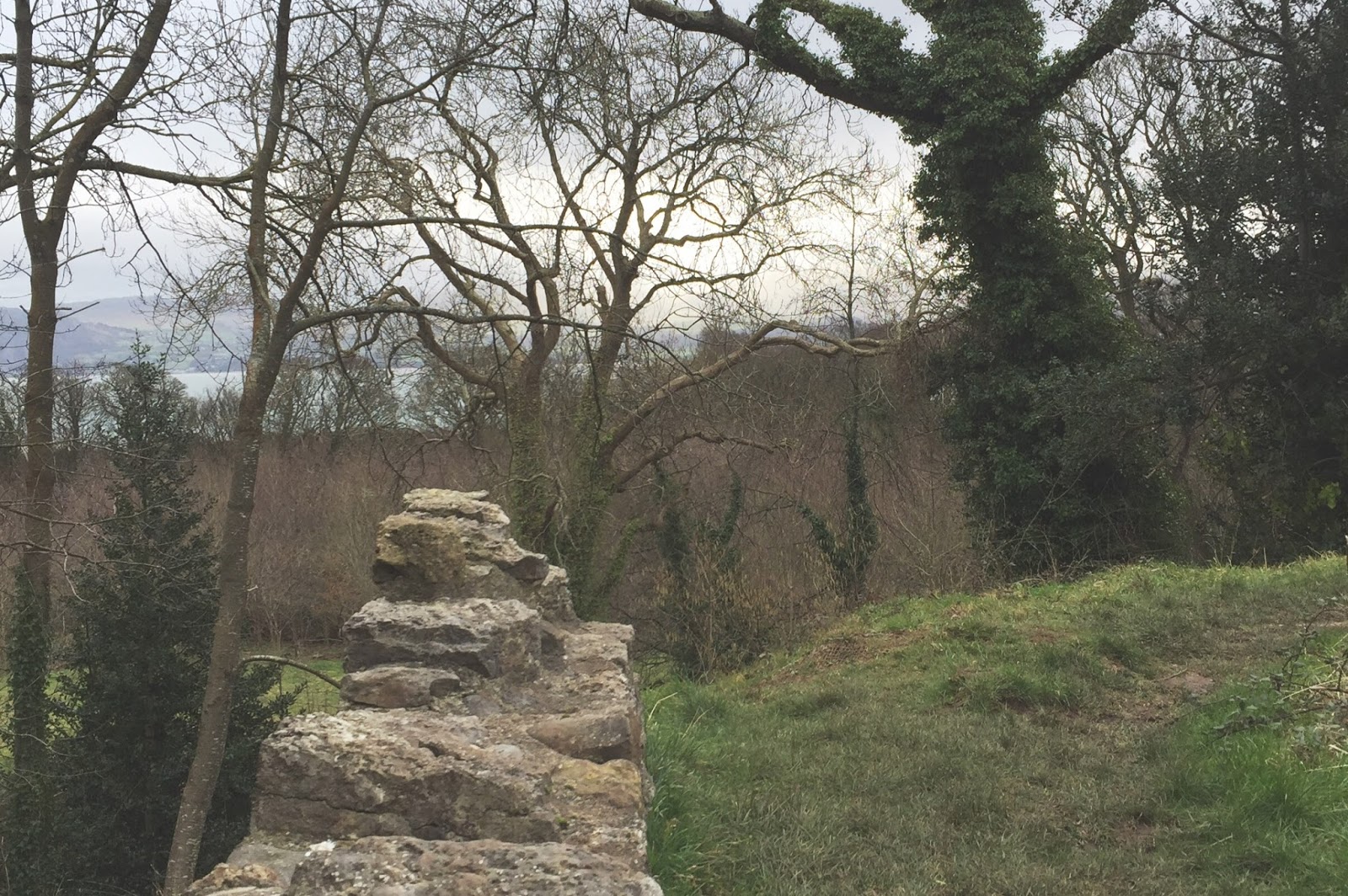 It was a lil out of the way which meant we had to walk a little bit but it was nice and really worth it. There wasn’t as much castle left but it was still really lovely and the view was a m a z i n g 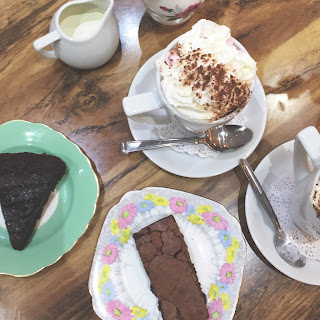 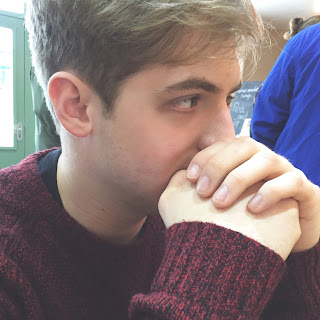 Our original plan from there was to go on a steam train thing but despite their twitter saying that they would be open – they werent. So we decided to just drive back and have a chill afternoon.
However
Google maps decided to have us drive through Caernarfon, we saw the outside of the castle and the next thing we knew we had parked up and were walking around Caernarfon castle. It’s a really well kept castle, and its actually not just a castle.. theres several museums inside – which is SO COOL. None of this got vlogged though as we were just exploring and making dumb jokes instead. 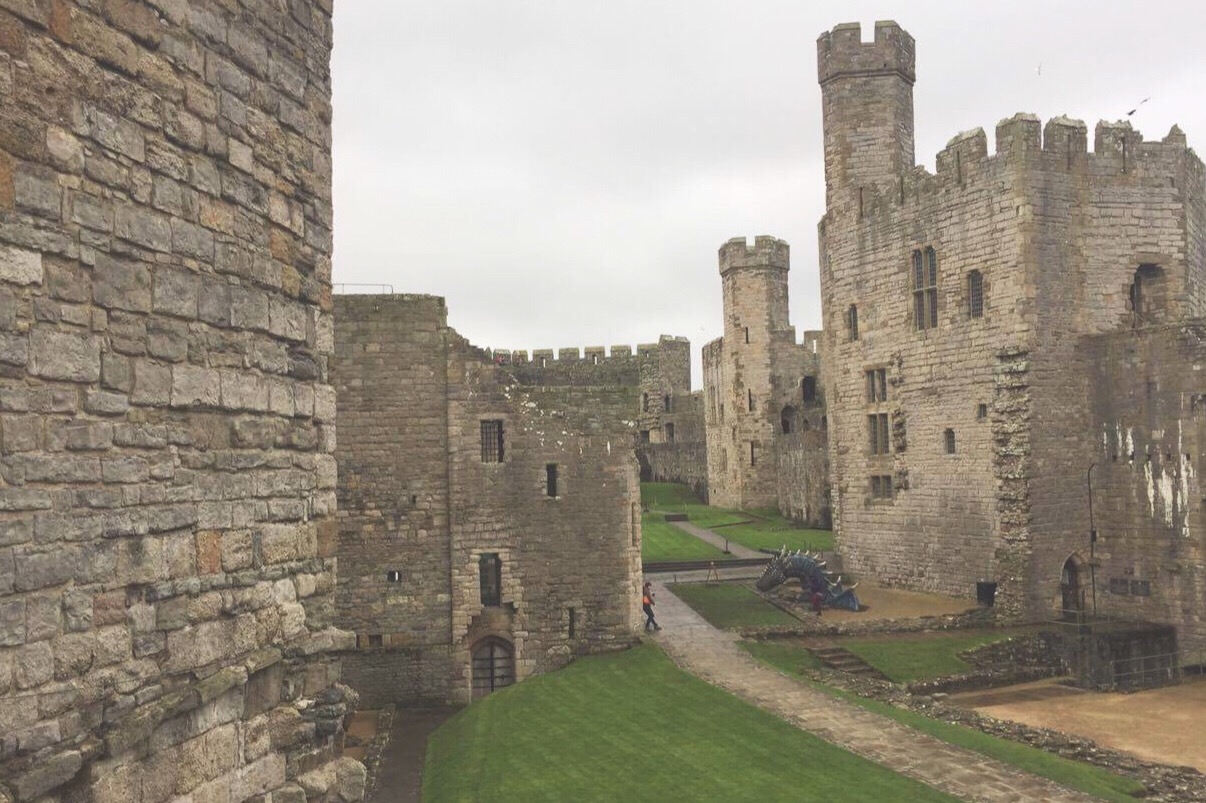 After a good few hours exploring the castle we had a little walk around Caernarfon, grabbed a drink at Costa and then headed back to the hotel. Had a nap and then went downstairs to the restaurant for dinner.
The. Portion. Size. Was. Out. Of. Control.
but the food was yum. 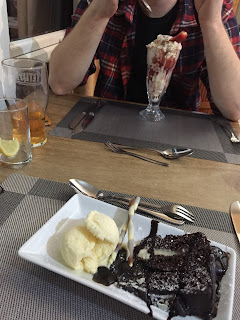 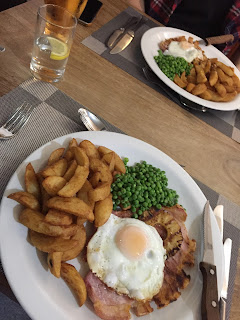 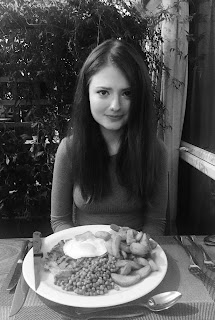 We then continued our mission to watch every Louis Theroux show.

SUNDAY
This was our scheduled ‘rest’ day and so staying true to that, we had a very late start to the day. Missed breakfast and so caved and opened our snacks and had brownies as a late breakfast and watched youtube videos. It was so great.
We got ready to go to the shops before they close to get some more snacks/drinks but on the way decided to ignore the weather go to the beach and get icecream bc “why not” and so we headed to Trearddur Bay. It was raining but that didnt stop us from going on the beach and fawning over all of the dogs.
then
lunch.
at this really cool cafe 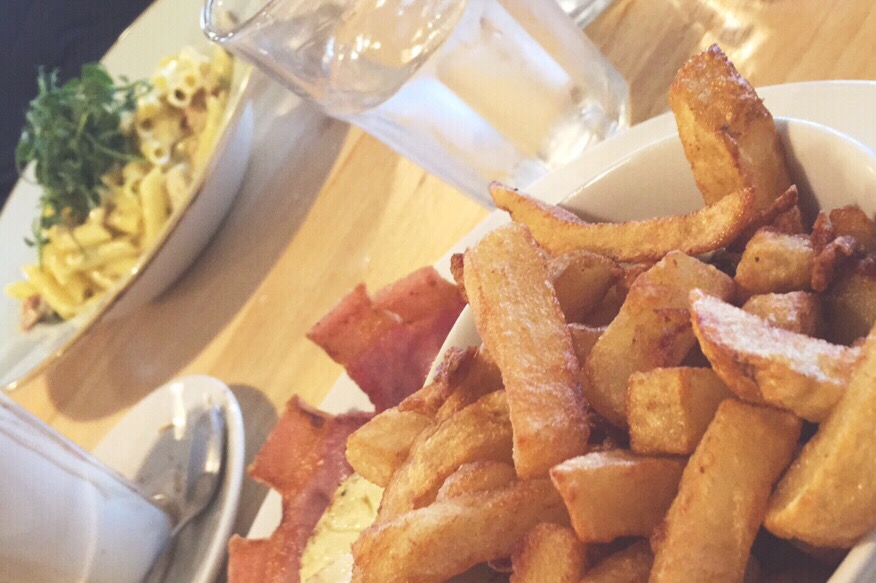 It was really quite fab, probably one of my fav meals of the whole trip.
Didnt get icecream tho.
Stopped at a supermarket (or three) on the way back to get snacks and drinks then when we got back to the hotel we watched a really odd Jason Statham movie on Netflix and made a point to point out all of the british stereotypical sayings/actions.
Was a lot more fun than it sounds.

MONDAY
We had to check out by 10 so we had a pretty early start, grabbed breakfast and then realised we would end up at home by midday so made the great decision to stop by Barmouth as there was apparently a really great ice cream shop (according to the receptionist at the place we were staying). 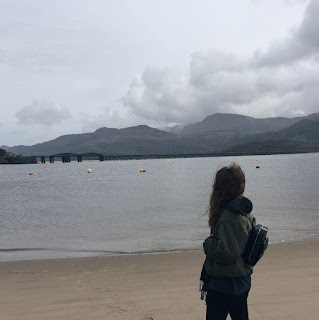 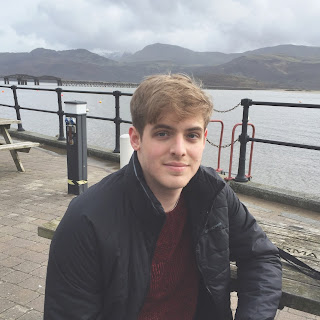 Unfortunately it seems like a pretty seasonal place so a good majority of the shops were closed, and the ones that weren’t seemed to be cash only – with no cash machine in sight. It was really pretty though, I can imagine it being quite the picture perfect place during the summer.
Then we started the journey home. Decided to just take a chill drive and actually ended up stopping at The Rhug Estate for some slightly late lunch. The food was nice but the service left a little to be desired. 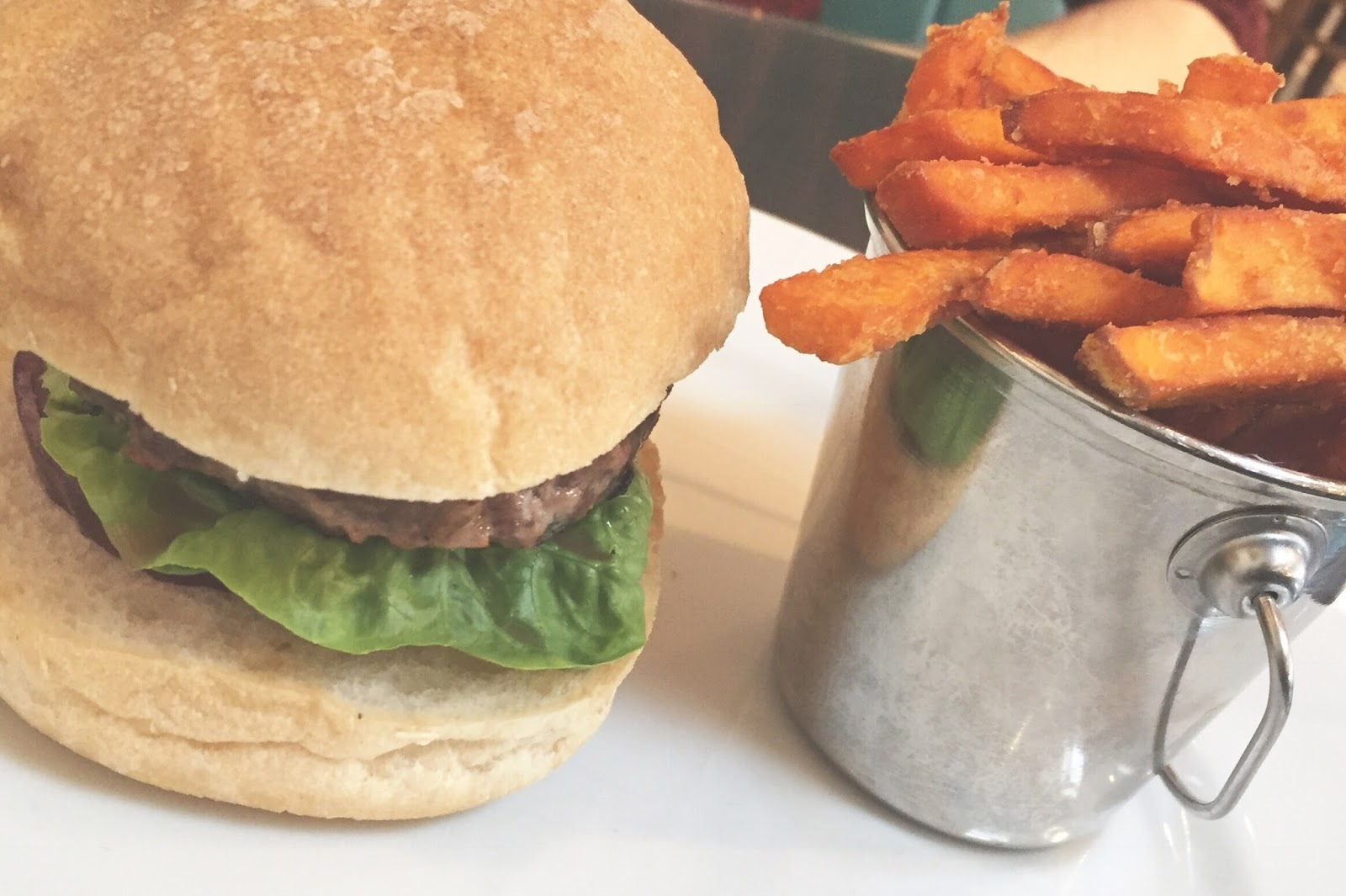 Arrived back in Shrewsbury sometime around 4 and had a few hours to kill so just window shopped till it was time to meet him fam and get some food.
and then it was time for me to drive home.

It was a really good few days, suuper duper exhausting but even more so worth it.

and that was our first lil adventure of hopefully many !!!

Stripes and spectacles
inside out \ primark 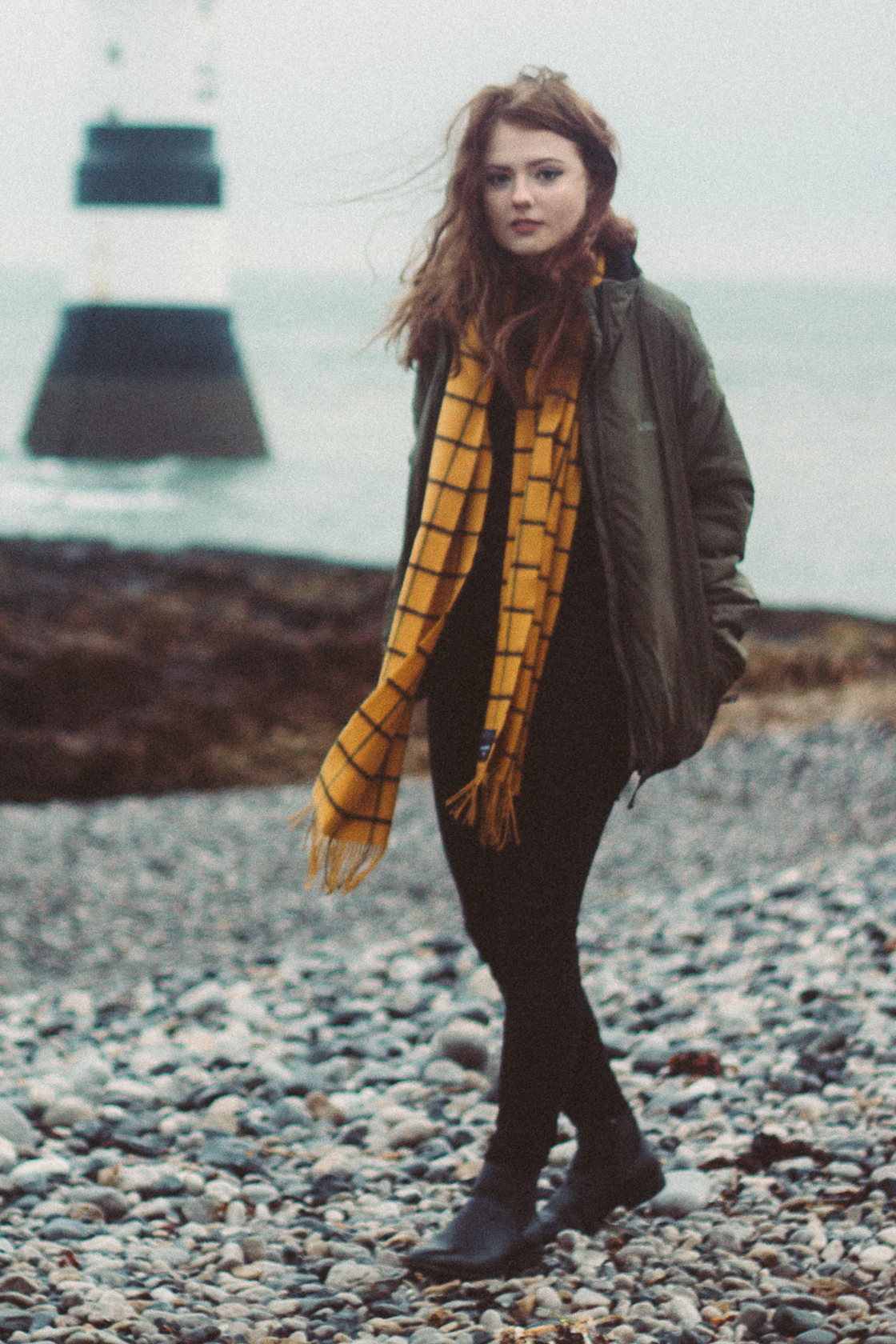 that time in Anglesey 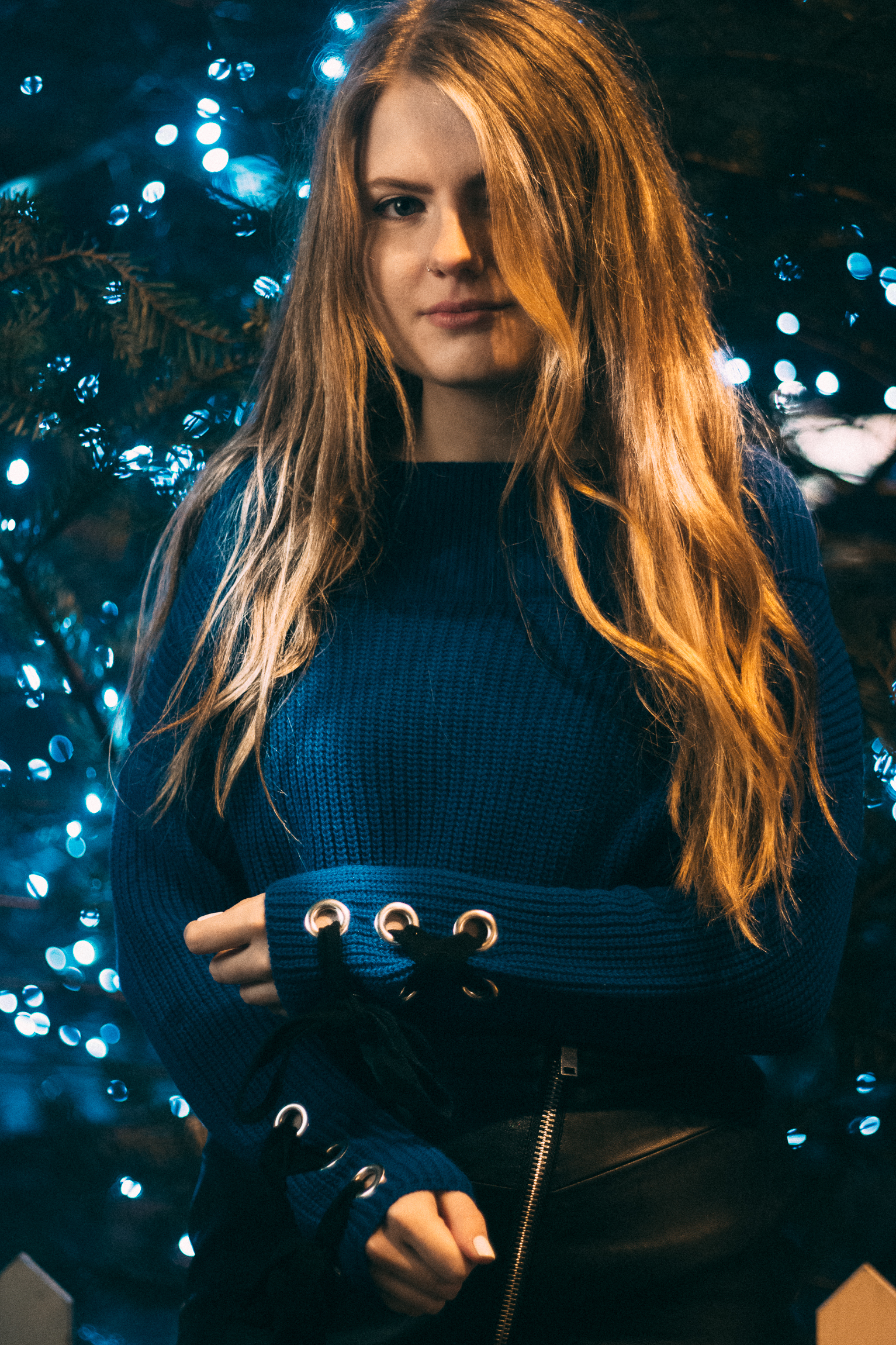