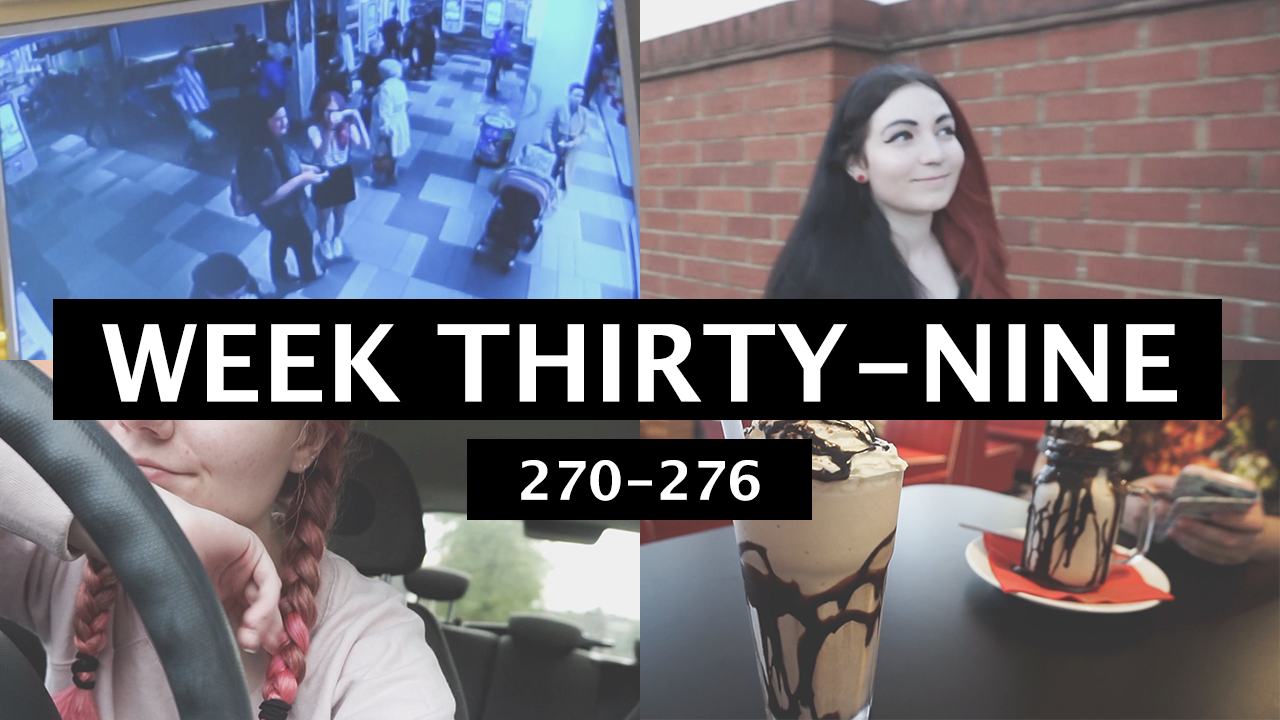 Aw, this was a nice week.
On Monday I had college.
On Tuesday I caught up with the latest episode of The Simpsons and later on baked spontaneously some cookies with Rebecca
On Wednesday I saw Sarah in Leicester and got the other side of my nose pierced and then later on we had a family meal with my grandparents.
On Thursday my plans were suddenly changed and I ended up out with Rebecca and we got some food and caught up
On Saturday I got my eyebrows waxed and tinted and then went over to Rebeccas and baked cookies for the second time that week and then headed over to Alexs.
and then on Sunday I dropped Alex off at work, had a nap, picked Alex up from work and in the evening we went to mcdonalds and ended up taking some chicken nuggets to Rebecca (but didnt film any of that)

It was a good but tiring week!!