Do you remember four (?) years ago when the BlackBerry craze was happening? I said they were all stupid and continued with my LG mobile.

And so
I can now show you after months of deciding between iPhone and Samsung Galaxy X4 which won…….. 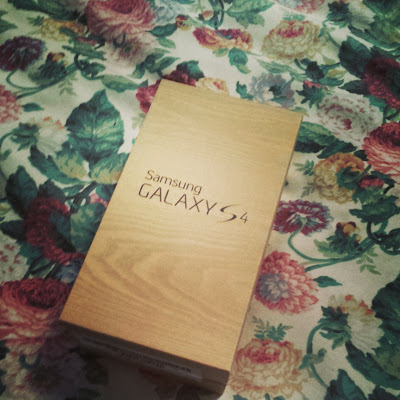 It was mostly due to watching the kdrama ‘I hear your voice’ and being able to see the Galaxy at use that I was able to make my decision. To be honest I really am glad that I did. Im not an apple fan and the main reason I was even thinking about getting an iPhone was because of the apps.

(I downloaded the google keyboard and oh my god I have not known texting like this before.. It is amazing) 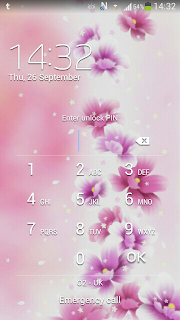 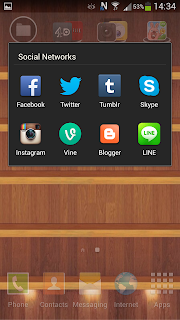 I can get all the social network apps I need so that I can be anti social even when im outside being social! 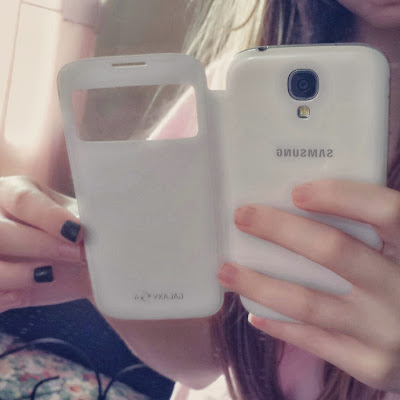 And my unwell self can take mirror selfies and admire the white version of the phone.

If anyone lives in England (UK maybe?) and are on o2 and are looking to upgrade definitely make sure that you upgrade to the refresh contract! Not being tied down to one phone for two years is great considering new phones seem to come out of a yearly basis. Want a new phone before your contract is up? No problem! Just pay off the phone side of the contract and get a new one! No more messy having to cancel your phone contract, pay the cancellation fee then have to create a new contract.

Plus if you work for the NHS*, or have a family member that does, you may be able to get a discount on your airtime bill.

*also applies to a few other jobs.. and theres a student discount

What are some good android photo editing apps?

how (not) to do gyaru (inspired) makeup.
Lets go short!