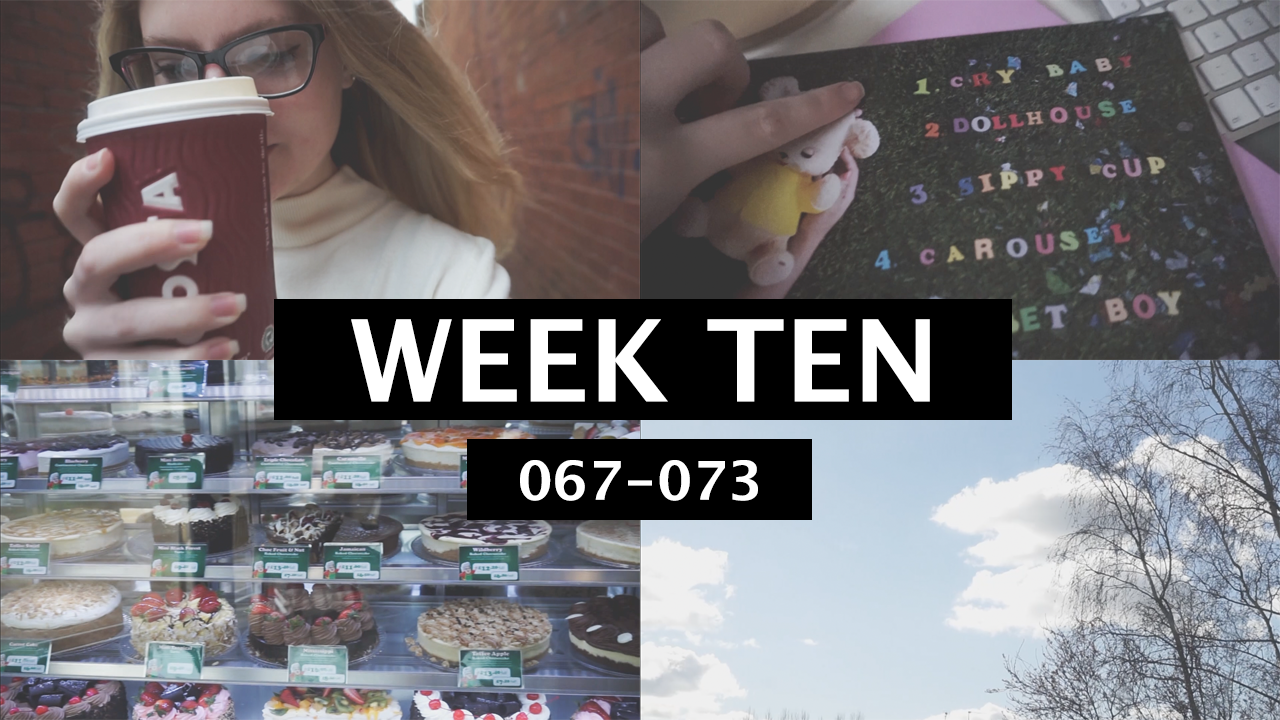 Well this week has finally come to an end. We started off strong with new Simpsons and Bobs Burgers episodes on the Monday and then it all went downhill from there.
On Tuesday I actually read my twitter timeline for the first time in forever and found out that Lee Hi had a new music video out called 손잡아 줘요 (Hold My Hand) and not only is the song really nice the music video is so pretty.
(describing words are obviously not a thing my brain has any of any more)
UKISS also had a new video that hadn’t been out for very long and the beginning of the video had a very 2009 BB Brunes vibe to it.

On Wednesday I picked up my new glasses, got a hot chocolate and then almost immediately after went to a little cheesecake shop and while having a little snack picked out some cheesecake to go home. Didn’t film much in there but heres a photo 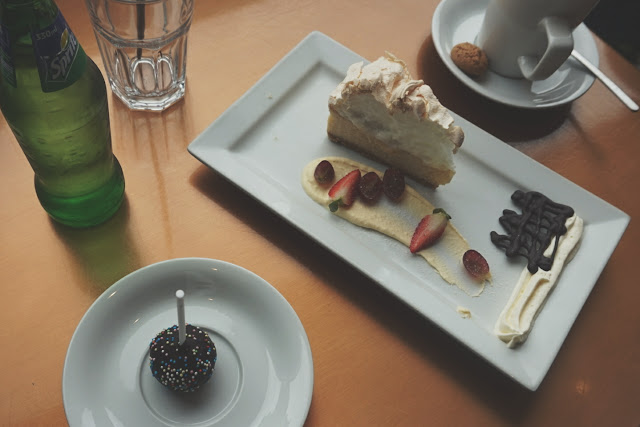 And then I didn’t film anything (or do anything) for the rest of the week.

I’ve been feeling really unwell and apart from watching a few movies and avoiding everyone I haven’t done anything. Just existing.
fun.

I’ve been feeling the need to do something go somewhere for a little while now and have been looking up prices and things around this time of year are surprisingly affordable. Feeling more unwell than usual has just made me want to do stuff more than usual so i’m hoping that whatever is causing this little dip in health goes away asap. pls. I need to do stuff I’m going stir crazy. I can’t even find my ds. I miss playing Ace Attorney.
but
I mean
I can get to Paris £100 return
why haven’t I already booked this
what am I waiting for
damn