Last Wednesday night Tom and I were lucky enough to be invited to The Grosvenor Casino in Bournemouth for a very special VIP experience. Although we were given a quick run-down in the email leading up to the night, I still wasn’t quite sure what to expect. I’d never been in an actual casino before and my only knowledge of them consisted of documentaries on Netflix.

I was met with a few friendly faces, I don’t know many bloggers here in Bournemouth but I am slowly getting there. Much thanks to Emma who runs the Bournemouth Bloggers group!

We started off with some drinks at the bar. I was delighted to see that they serve my favourite cocktail – a woo woo – and even more delighted to find out that they mixed it incredibly well. Tom had a Dark & Stormy and was given a choice of dark rum. A dream come true!

Next, we had a tour of the building. Having never stepped foot in a casino I was right at the front of the queue eagerly listening to everything they could tell me. It was very interesting how from the off, we engaged in a deep conversation about the ethics of gambling. Through that conversation, I gained quite a bit of respect for the manager and his ethos, how it is a gaming experience that has plenty of enjoyment, and how it’s his job to make sure it stays that way. Anyway, enough of that, on with the tour!

First, we entered their function room, a smaller games room downstairs in which parties could take part in either ‘fun casino’ (no betting real money) or more tailored events, including occasional live music. We were then lead upstairs to the main floor, where we were showed the card games room, and then the tables. The atmosphere was very… ‘proper’, if that makes sense, whilst also keeping a chill vibe that you didn’t feel you imposing by being there.

It’s somewhere you’d want to dress up for, but you really don’t have to, and not a whole lot of people did! Sure, you could happily pop down after work for a couple of games and a drink, but also it would be absolutely perfect for a 21st birthday – How they’ve found the balance with this, I don’t know, but it felt great.

Eventually, we were all sat down in a lovely corner of the restaurant area. Wait, what’s that? A restaurant area? That’s exactly what I thought when I first got the itinerary, but it’s true, the Grosvenor serves food, and extremely good food at that! Both Tom and I had starters and mains, and I was feeling particularly brave and so ordered Chicken Wings (something I’d never eaten before) and a Steak (again, a new experience for me).

Tom being ever the awkward one was required to ask them to bend around the menu to make some things gluten-free, and to the chef’s credit, they did exactly that. Even as far as buying a gluten-free bun and some chips separate to that of what was on the normal menu, he was really made to feel like nothing was too much effort. The whole dining experience was exactly that actually! Peter, our waiter, was fantastic. Passionate about both the food and keeping a fun atmosphere, his recommendations were spot on and he really did make everyone feel special. It’s a rarity these days to have waiting staff genuinely wait upon you, and not just come and do the usual ‘how’s your food? oh good, great, now you’ve said you like it you can’t have a refund’ and then walk away and not be seen for the rest of the night… Peter was, fantastic.

Oh, and the food was good too! I lapped up both my starter and my main, both were cooked to perfection. The Steak was an unusual experience for me, not having tried it before, and whereas the texture was incredible, the taste might not be for me. Tom tried plenty of it, however, and assured me it was one of the best steaks he’s ever had. Speaking of Tom, he started with the Goat’s Cheese Salad (which was huge – he managed it, though) and then had the bacon and cheeseburger. Whilst eating it, doing the typical Tom-thing and getting way too passionate about food, he kept telling me just how well-seasoned everything was, and just how well cooked the meat was.

The restaurant was that of any great restaurant, and it really was an experience. The only way I can describe it is was somewhere that you’d go to celebrate – It was of that calibre. The food was flawless, the atmosphere perfect and yet great value for money. It’s somewhere I will be going again, and as a self-declared picky-eater, that’s not a norm for me to say.

Once we were all heavily full of food, and maybe a little bit of alcohol, it was time for things to get serious… Only, it was anything but serious. We were lead over to one of the roulette tables to be able to have a play and to learn the game. Tom, possibly somewhat under the influence, felt like a roulette champion and decided to take it upon himself to teach the rest of the group how to play – The dealer was very pleased by this, I’m sure.

Everyone got the hang of it really quickly, and even those who hadn’t played before at least kinda knew what they were doing. It was great fun, and a great way to get to know some of the others in the group, roulette really is a very social game at its core.

Once we’d played a first few spins, we were then lead over to the Blackjack table. Now, I’ve played it a little in the past, my Grandma used to play a version of it (if not the same) called 21 with me as a child, and so this was my game. I knew how to play, and I was going to show off to the best of my ability.

Only, I wasn’t dealt in so I sat quietly at the back and watched, which was nice too I suppose. The entire group really enjoyed it, and the dealer was excellent at simplifying the game in order for everyone to have a good time. I’d recommend anyone to go and play one of their tutorial games, it’s something of a right of passage I feel to learn the games, and there’s no better place to do it in Bournemouth! After that, we all slowly headed our own ways home after what was a really lovely night. A great experience, very much feeling like a celebration. Without this post becoming too preachy, yes. Gambling can be bad, and there’s plenty of ways it can go wrong for people who approach it in the wrong way. If you’re after money, perhaps it’s not the best place to go to, but if you’re after a great experience, laughs, great food and just an all in all lovely night out – this is the place.

and please do remember to gamble responsibly 🙂

What I got for Christmas
Lunchtime at Koh Thai Tapas 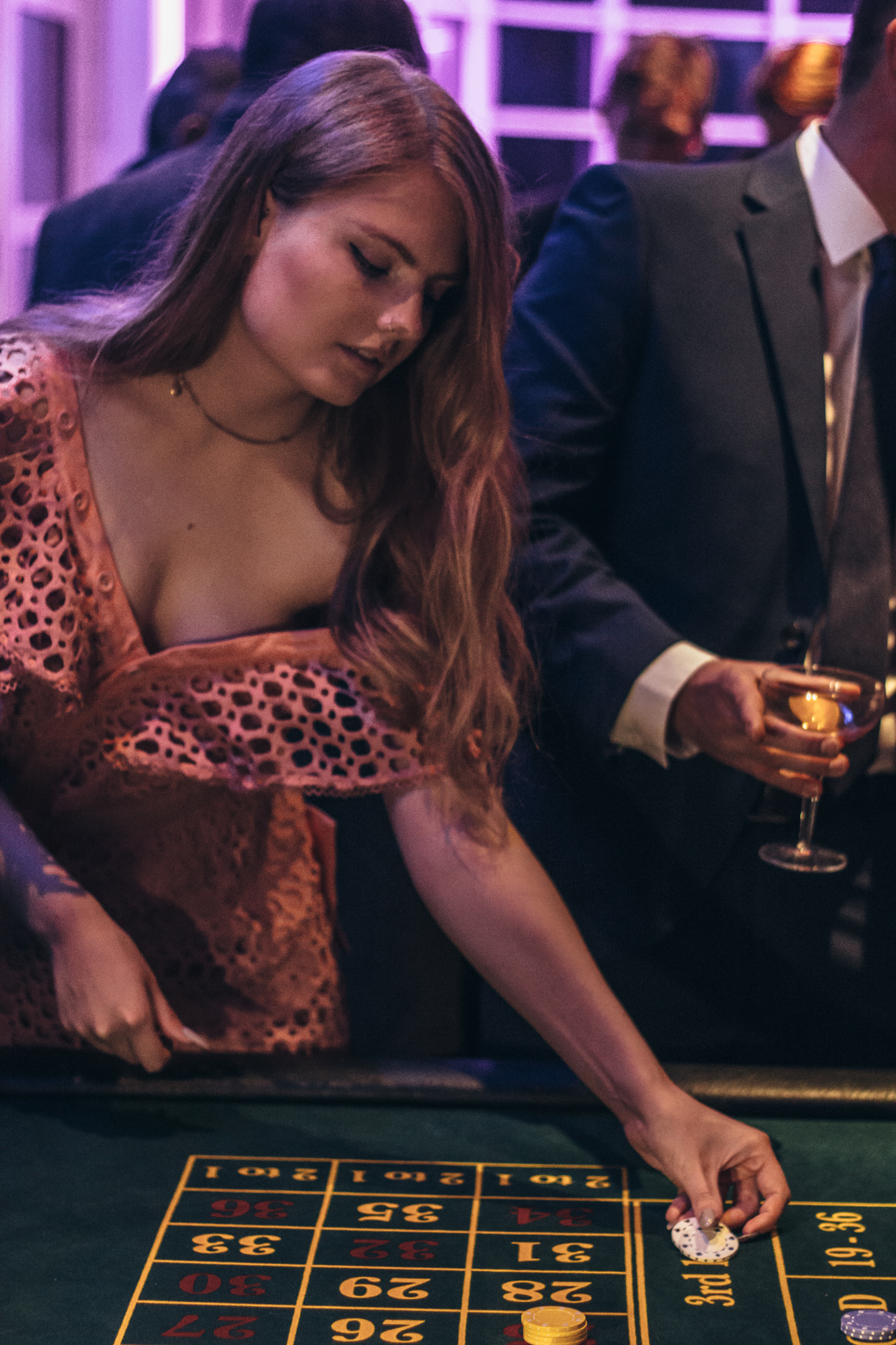