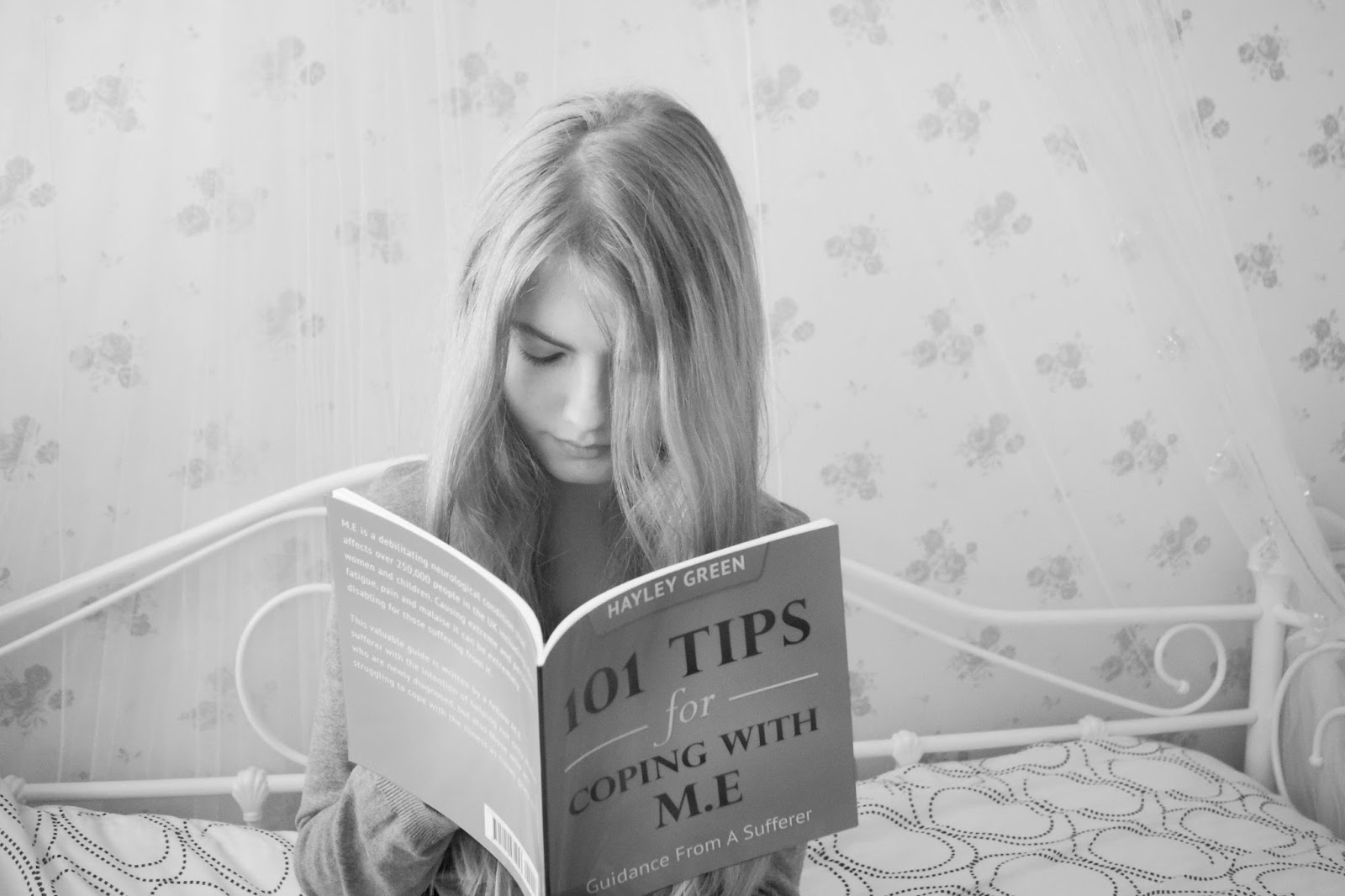 A little while ago I was feeling really defeated, that’s the only way I can describe it. I was fed up with fighting this thing and getting nowhere. I hated seeing everyone I once knew continue with their life while mine was stuck.  and one afternoon after my mum got home from work, I was feeling so bad I told her.
I don’t tell my parents things. It’s not that we aren’t close but after a while you learn there are things to talk about and things not to, and everyday things like fatigue, pain etc just aren’t worth the hassle (unless they’re a lot worse than usual) as they cause them, my parents, a lot of stress and worry.

So I did an out of character thing and told my mum how I was so so so tired and everything hurt and my medicine didn’t seem to do anything and there was no point in getting my GP to change it because if we hadn’t got the combination right after five years- who’s to say we ever would.
It all just kinda spilled out and afterwards I actually felt a teeny bit better, maybe there’s something to the whole ‘don’t keep everything to yourself’ thing?

Two days after this my mum handed me a book. It’s called 101 Tips for coping with M.E. and I wasn’t really interested in reading it. Another book telling me how to cope with this thing. Great. I was bored though and it said it was written by someone with M.E. so I decided to give it a read.
(oh btw turns out it was actually in my amazon wishlist? I keep forgetting that thing exists.)
and here is something I never thought I would say about a book written about this subject- it’s not bad.

It’s straight to the point and very informative and would be very useful to a person with M.E. or just a person who knows someone with it and wanted to learn more. At only £3.75, with Prime shipping, I can’t think of a reason for you not to read it.
and it’s written as a numbered list which makes it very brain fog friendly.

#39 is about exercise and suggests the battery method of explaining energy rather than the spoon theory. I like the spoon theory as much as the next person but for some it can be hard for them to understand. This is a quick overview of that:
A healthy person would wake up with their battery 100% charged and it would go down throughout the day at a reasonable pace and will perhaps only be half empty at the end of a long day, leaving plenty left at the end of the evening.
A person with M.E. would wake up with their battery almost on empty (on a good day let’s say 20- maybe 30%?) and everything they do after waking takes away a huge chunk of that little energy they have. Their battery drains at a much faster rate than a healthy person. Every activity rapidly uses that energy, and makes the person feel worse, bringing on an increase of symptoms.

#63 Feelings of sadness, guilt and loss – You may grieve for your old life, and feel sad that you cannot do things that others can do, or what you used to be able to do. Recognise that this is a normal process which happens in many traumatic events such as bereavement.

#91 Meeting Friends – On the occasions you feel well enough to meet with friends it can be so exciting and enjoyable. However it is also likely to prove exhausting. If you cannot tolerate much face to face interaction then keep the meeting short and sweet. It’s better to see friends or family briefly than not at all.

#93 Pace, pace and pace again – The importance of pacing cannot be stressed enough to an M.E. sufferer. If you are feeling an increase in symptoms then you are not pacing enough. You may find your baseline is extremely low, but this is fine. The idea is that you stay within your limits until you are not feeling an increase in symptoms – and this is the time when you can push a little further to try and increase activity levels gradually.

#96 Learn to say NO – It’s quite well documented that a significant proportion of sufferers appear to have ‘Type A’ personalities. This makes us driven, ambitious, and more than likely due to this, susceptible to the illness. If you are one of those people who will try and do everything at once and more, then you are likely to fall into this category. You may well have taken the world’s problems on your shoulders before you became ill, but now you need to focus on your health and recognise that any external stressors are likely to have an impact on this. If a task is not life dependant then leave it until tomorrow or when you feel better. It will wait.


#100 Realise that you can get better – Often we hear about the not so good things about M.E. However it is only usually the relapses we hear about, not the ones who recover. It is completely possible that with the right help and lifestyle changes, you can recover – and many have. Do not listen to people who try and tell you otherwise.

#101 Never give up – M.E. is a very debilitating illness that can literally tip your life apart. It can sometimes feel like it is winning, but you must have faith that no matter how weak you feel you are always strong enough to fight back as long as you have the right mentality. There are so many others fighting it along with you, and so you are not alone. In times of need you may feel desperate and not be able to see ahead, however there is always hope and that’s what you need to hold on to. Nothing is impossible.

I’m not saying that it’s the bible of M.E. and that you should take everything word for word but it’s not a bad book, it has a lot of points in it that other books fail to include or say the complete incorrect thing (if I had a £ for every book that said exercise is the magical cure for M.E….) and the reason for this is probably because it was written by a sufferer rather than a doctor or a person who knows a person.

I hope you have a good day, and if you do read this book let me know how you found all 37 pages of it! (or if you wanna suggest any- feel free).

WEEK 52
Turning 20
What I got from Baby, The Stars Shine Bright Paris