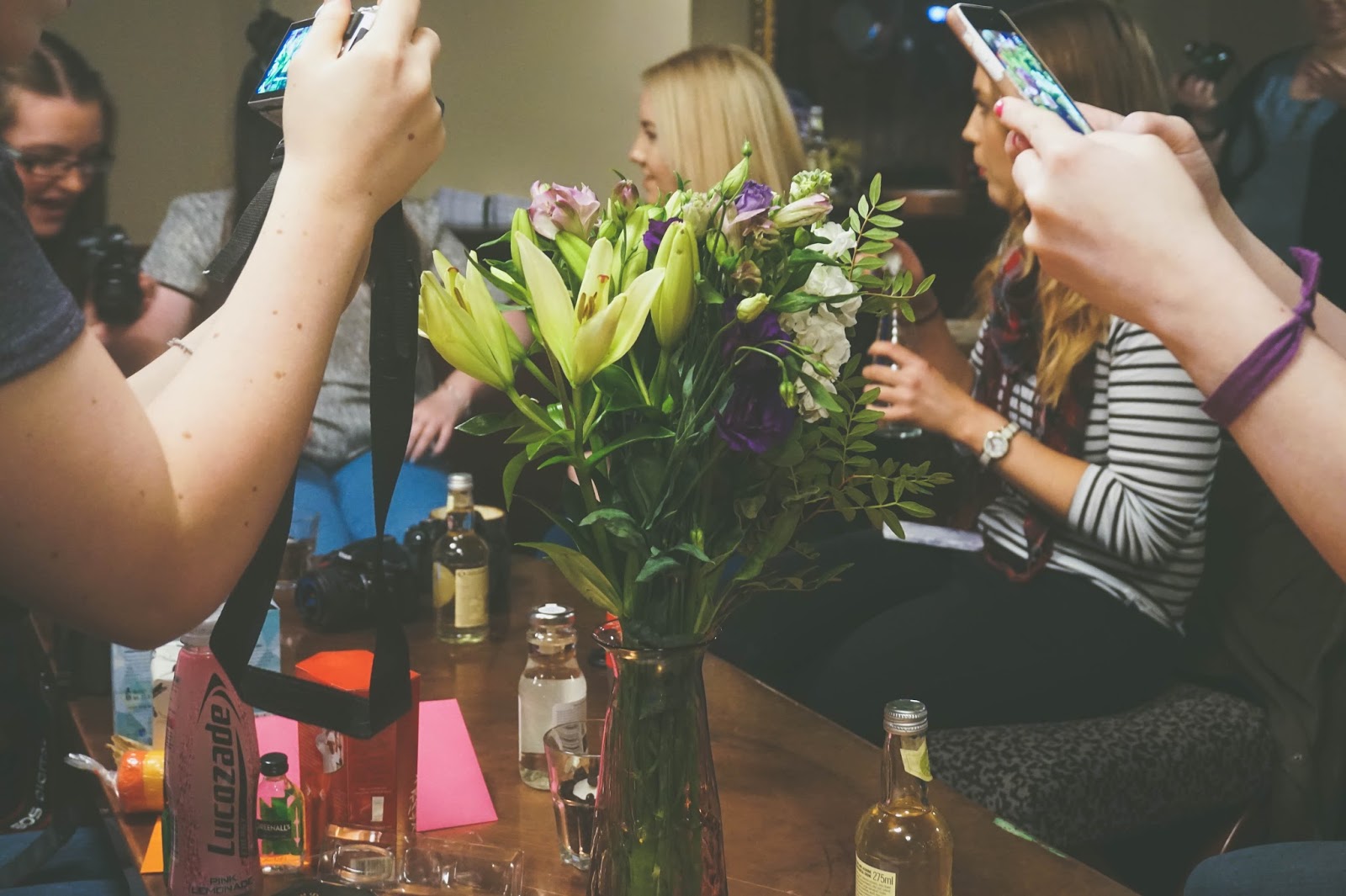 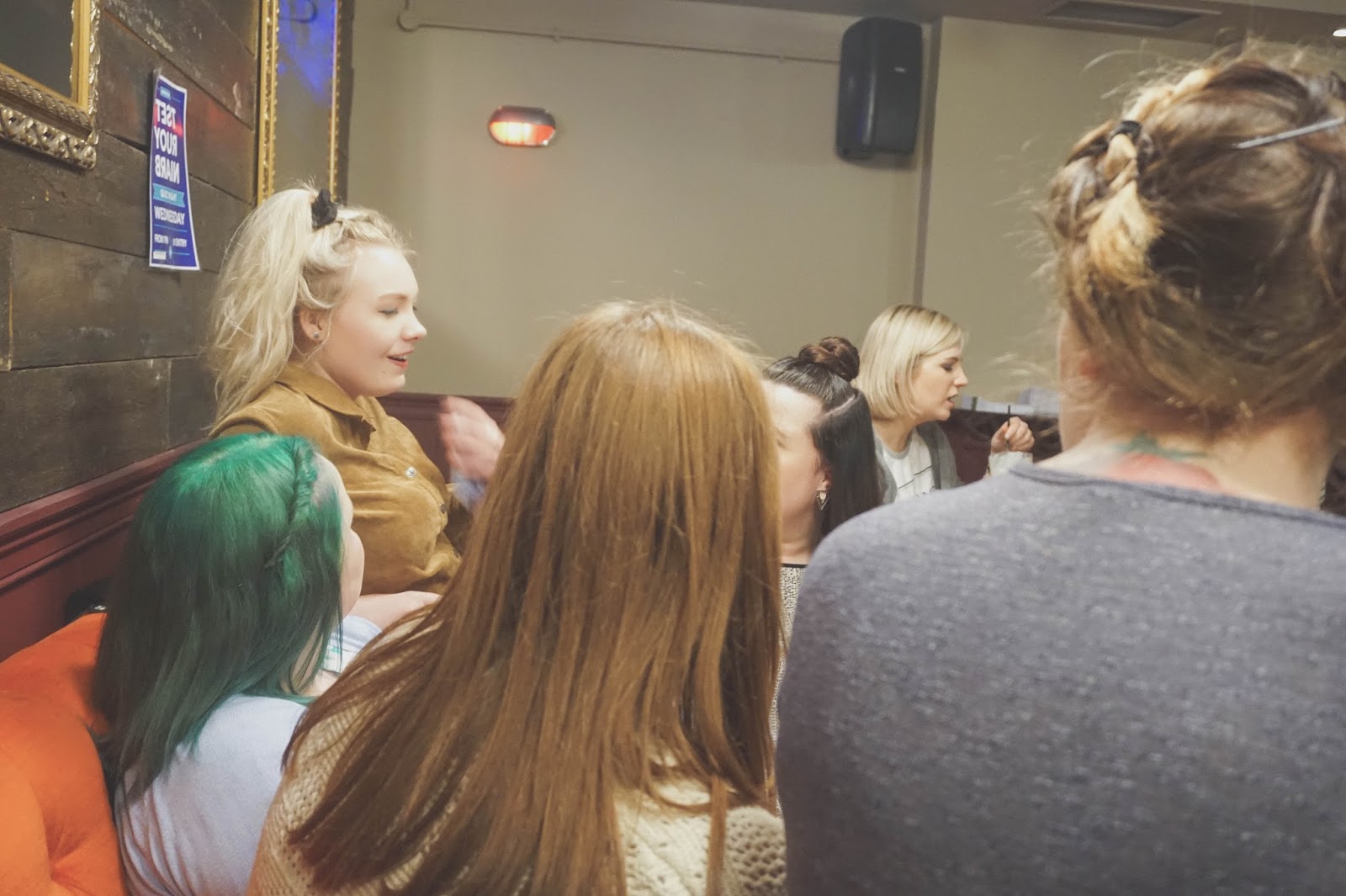 As of today it has been approximately 73 days since #NWmeet 2016 took place and I am only now getting around to writing about it.

My attendance was very last minute. I booked my tickets to Liverpool literally the Saturday before, after Katy let me know there was a space, without any hesitation. I don’t pay anywhere near as much attention to my twitter feed as I probably should and therefor I end up on missing the announcement of events and the getting of a place and the event.
but I’ve been more determined to get out of my comfort zone and meet more people this year and this was an opportunity I couldn’t miss, even if I hadn’t been to Liverpool, travelled a long journey on public transport including multiple changes by myself or met any of the people I was going to meet before. It was a pretty big deal for me and I didn’t have the time to do all of the planning I would usually do so the fact that it all went pretty smoothly was amazing.

Pretty smoothly being the key words because after arriving in Liverpool and making it to the street of Ameriesko, the place where the event was being held, I somehow managed to get lost and wondered up and down the street until stumbling upon two people with cameras and very smoothly asking “are you going to that thing…..?”.
Those two people were the very lovely Alice and Charline who were super friendly and helped me find the place and even spending time with me afterwards to kill time before our trains home and explore Liverpool a little more.

Okay, so now we have the backstory, lets get on with the rest of it.

It was all arranged by Katy, who I have known on twitter for quite a while, and was held downstairs at Ameriesko in the centre of Liverpool. It was really daunting not knowing anyone but surprisingly enough- everyone was incredibly friendly and it was easy to find people to talk to and socialise. If I ever did find myself without a conversation opener I would just ask if I could take a photo of/with them and *boom* instant conversation. Worked every time. 110% recommend. 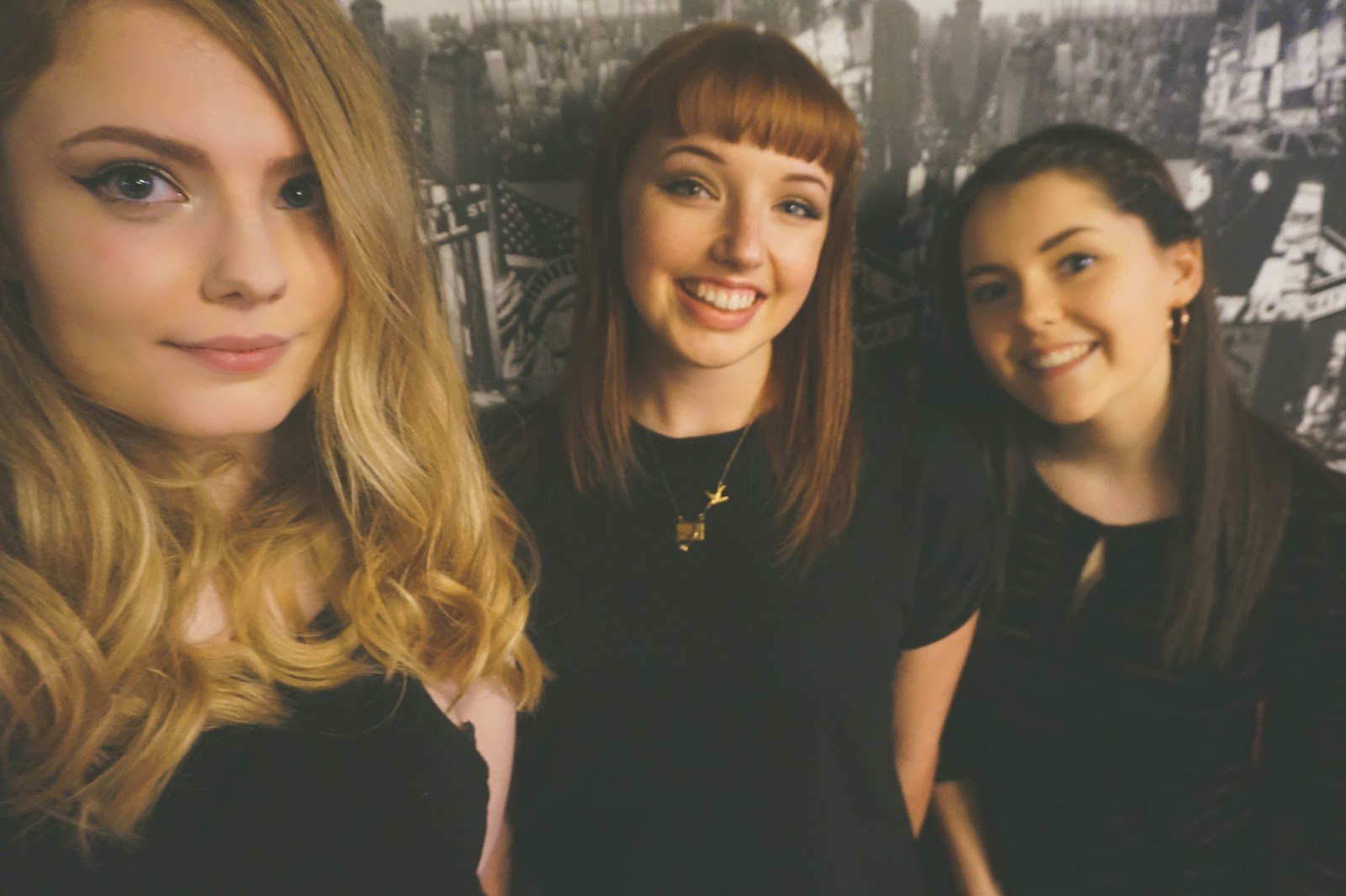 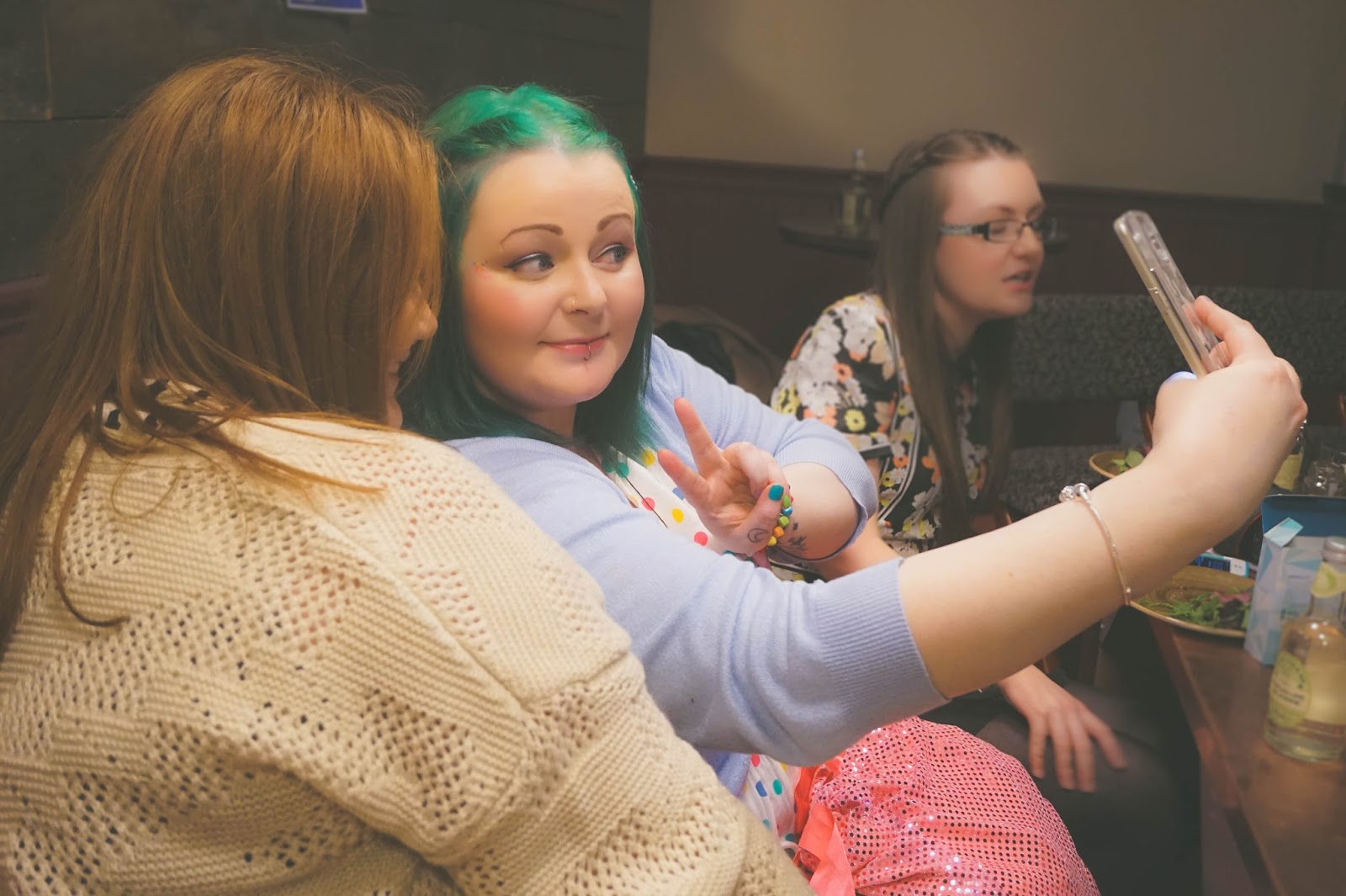 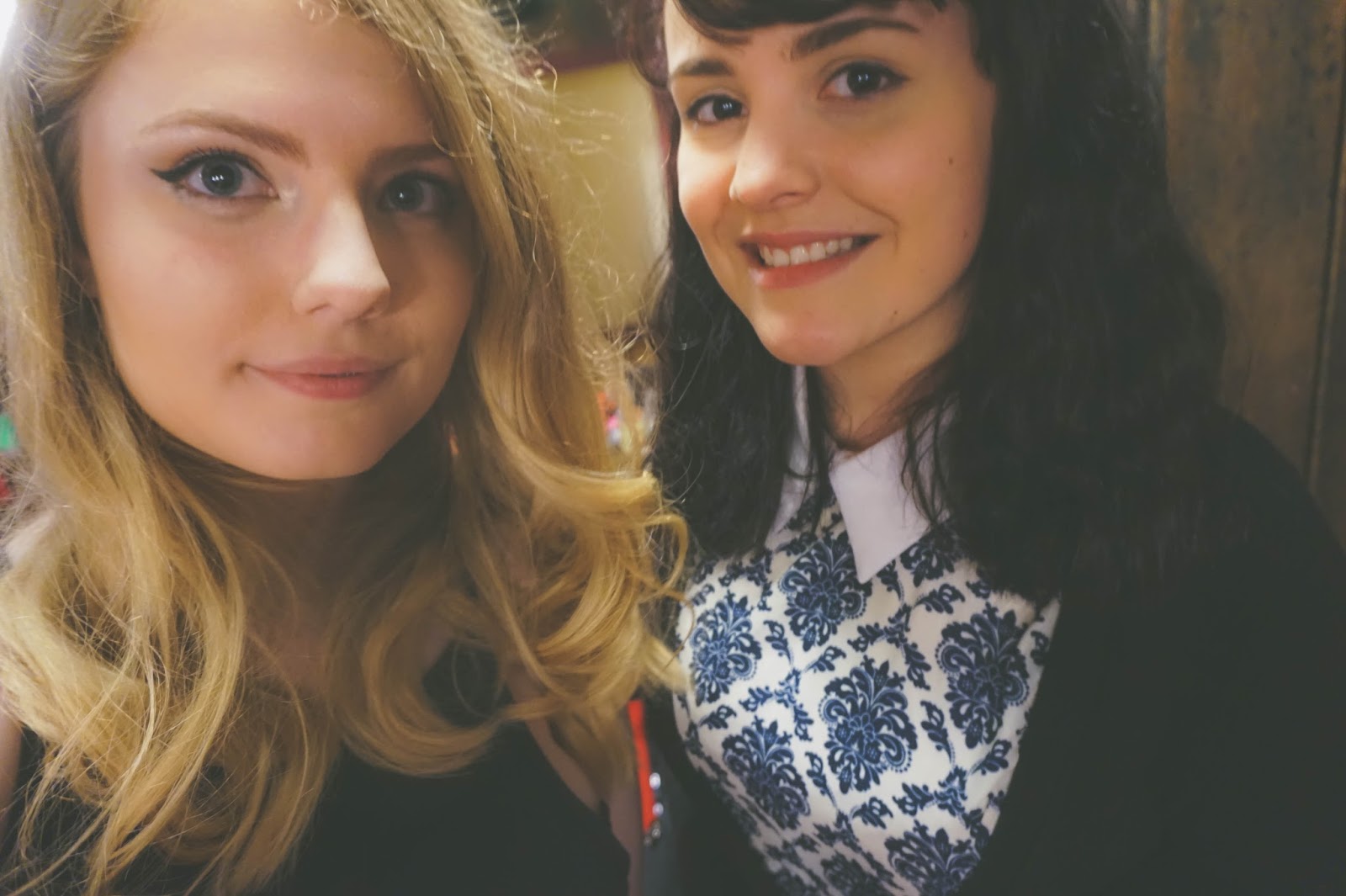 I got to meet Sophie, Em, Aisling, Rachel, Olivia Cheryl, Hannah, Kirsty, Jemma and Danielle– who I knew from twitter and approached with her twitter profile on my phone while asking “is this you?”. I am so good at this saying hello to people thing. Give me a medal.

Aside from everyone just sitting down, talking and not really moving we also had a demonstration from a lady from Weleda about their Skin Food, which my dad is now obsessed with, as we got a bunch of samples in our goody bags and I gave both of my parents some. #bestdaughter

We also had an amazing raffle, which I was lucky to have a winning ticket in! There were so many prizes to choose from and unlike everyone else I hadn’t looked to see what there is so just picked a random item which I ended up loving. The proceeds of the raffle went to the charity MIND and we apparently raised over £200, which is super lovely. 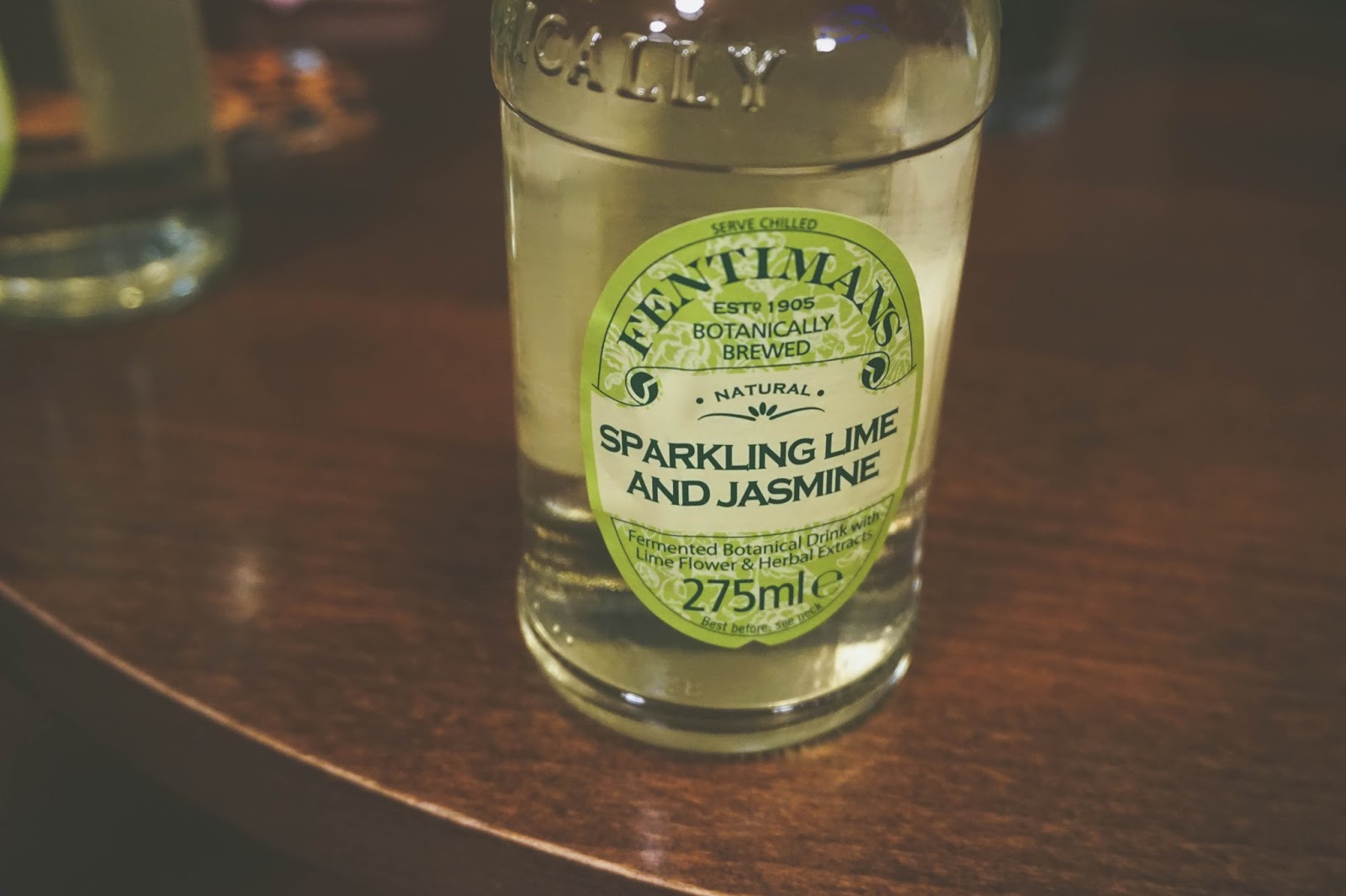 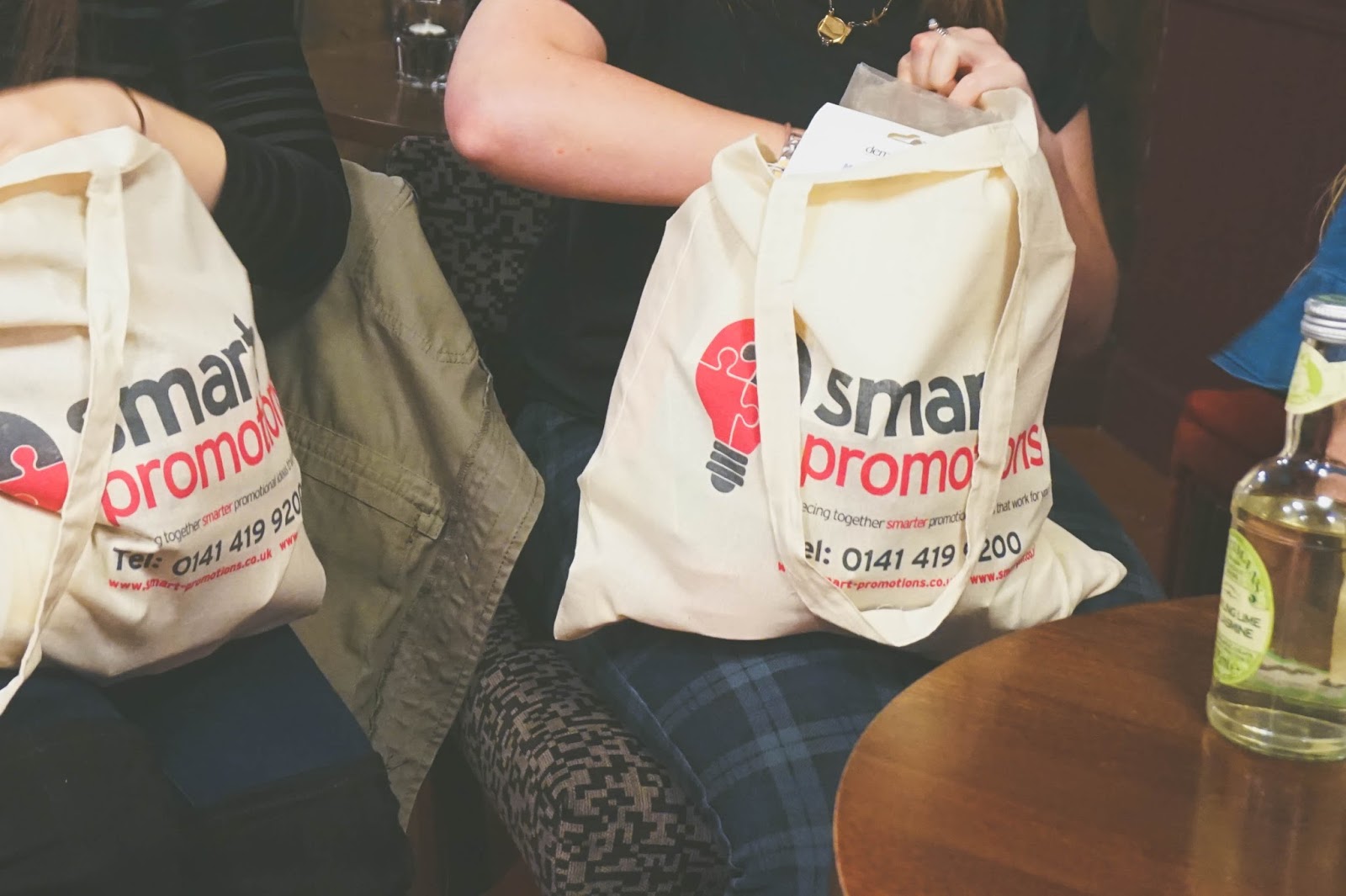 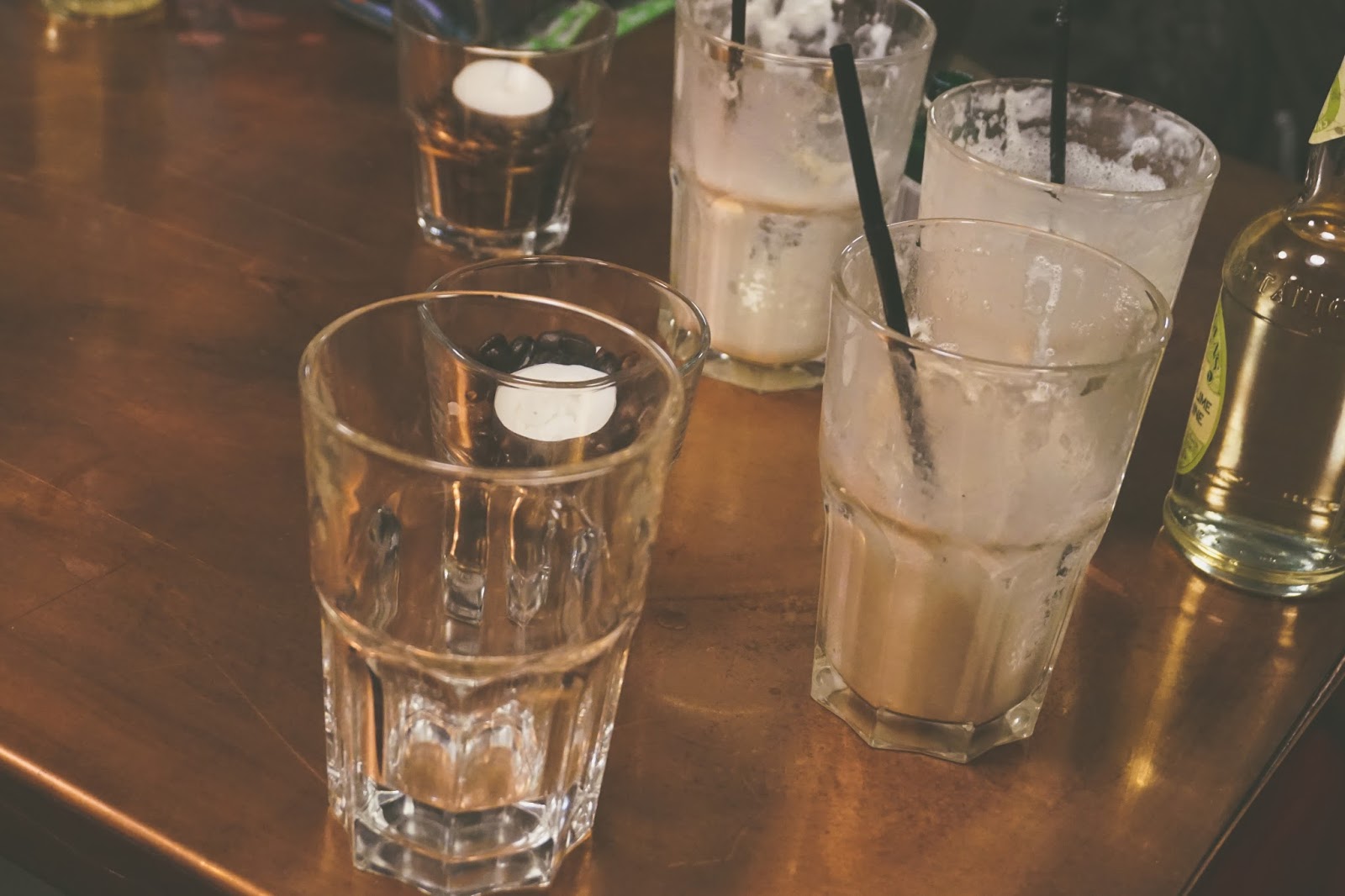 After the ‘event’ had officially ended some were going to get cocktails, however I don’t drink and Alice and Charline were going to have a look around Liverpool and said I could tag along.
So I did.
We went to the docks, took photos and had icecream. I fell in love with Alices prime lens. 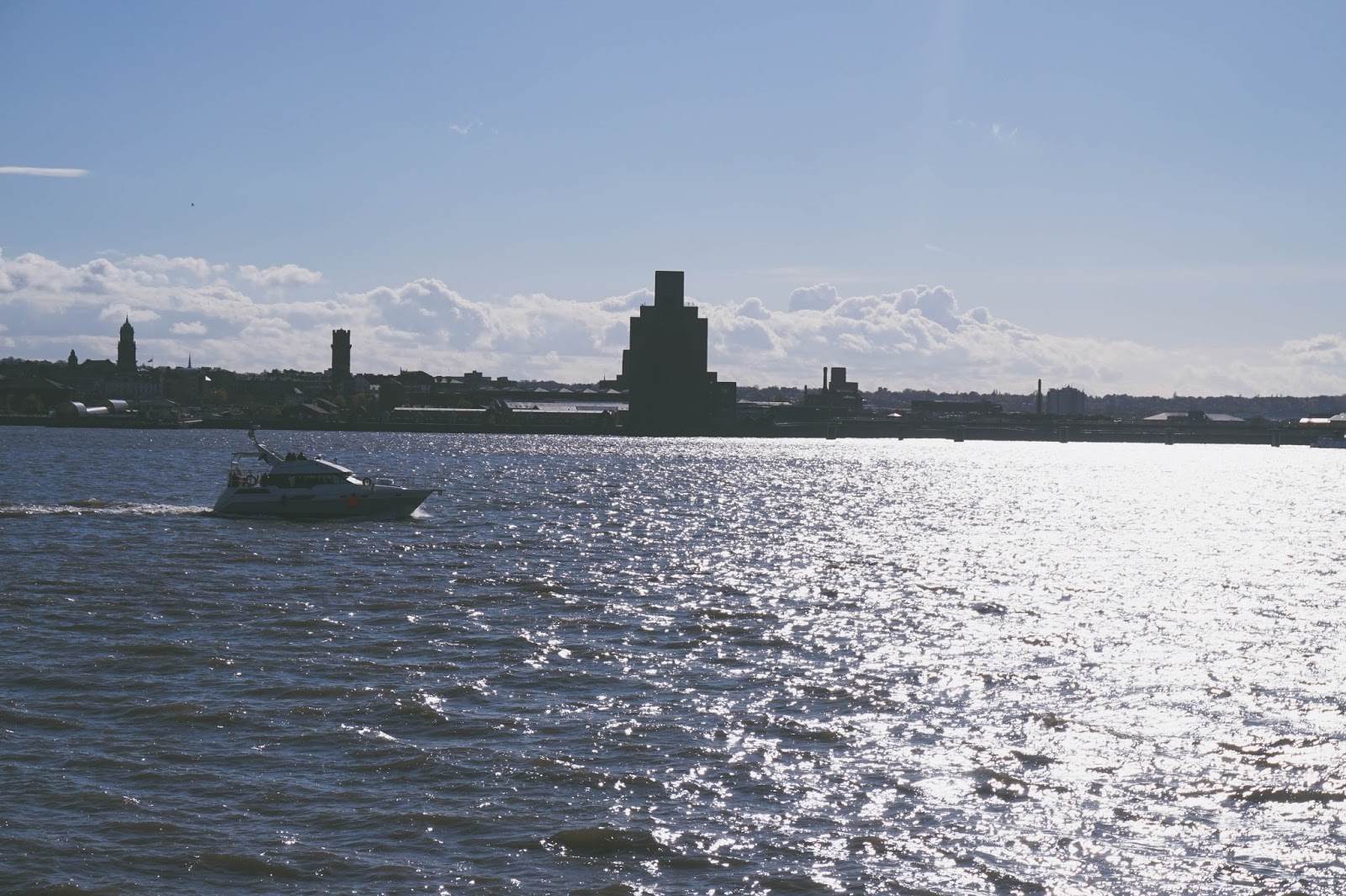 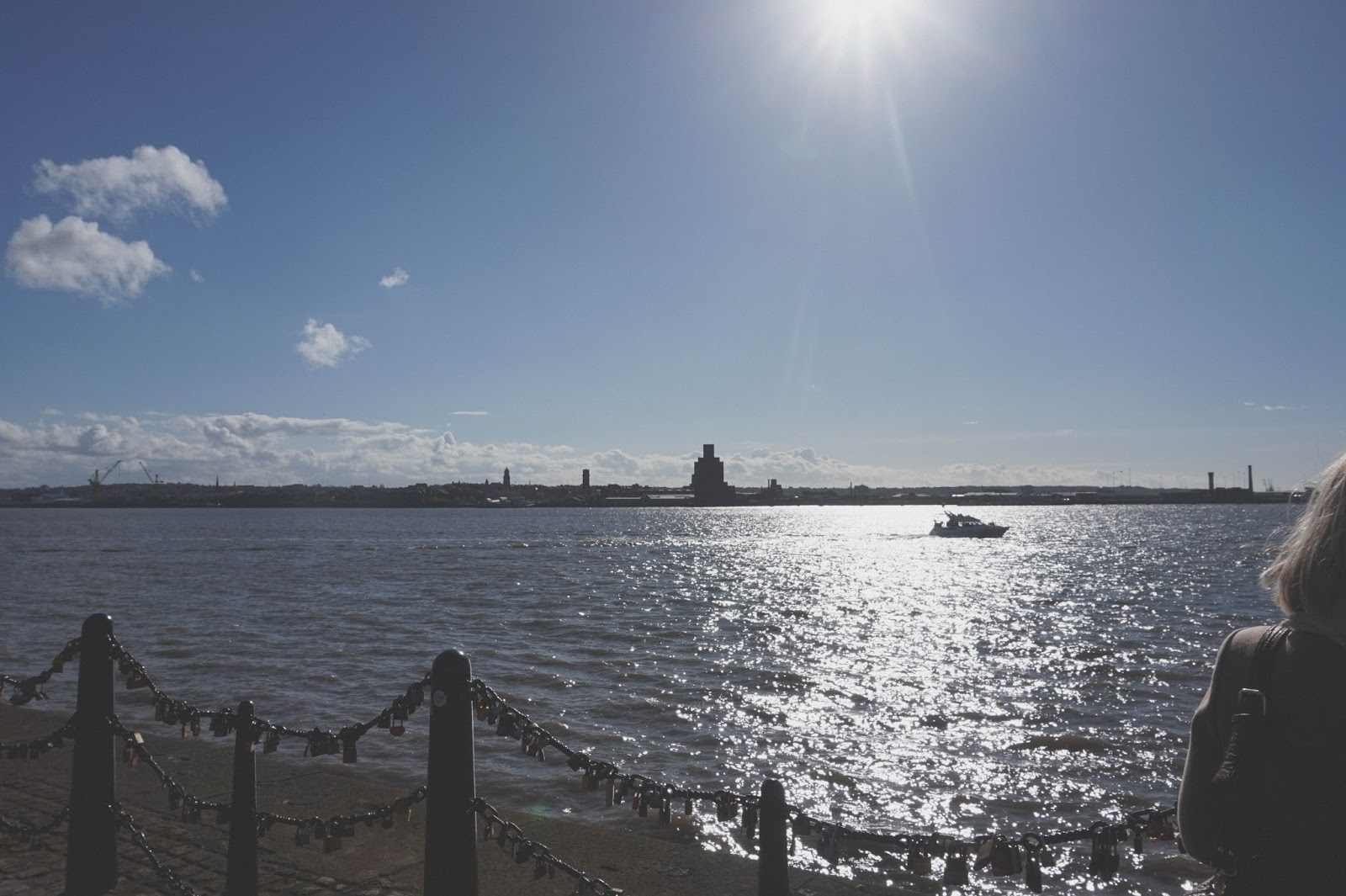 I also vlogged the day! Saturday starts at 10:42 and ends at 18:46. I didn’t film as much as I thought I would have but that was because I was busy talking to people rather than just filming people!!

I had a really good day, everyone exceeded my expectations with how nice they were and the weather was amazing. It was a really big accomplishment for me personally and so even though this post is hideously late I still want to post it.

Thankyou so much to Katy for organising it and letting me attend even though i’m not from the north or west and missed the original sign ups!! and a huge thanks to everyone who I met for being so amazingly lovely!
–
H