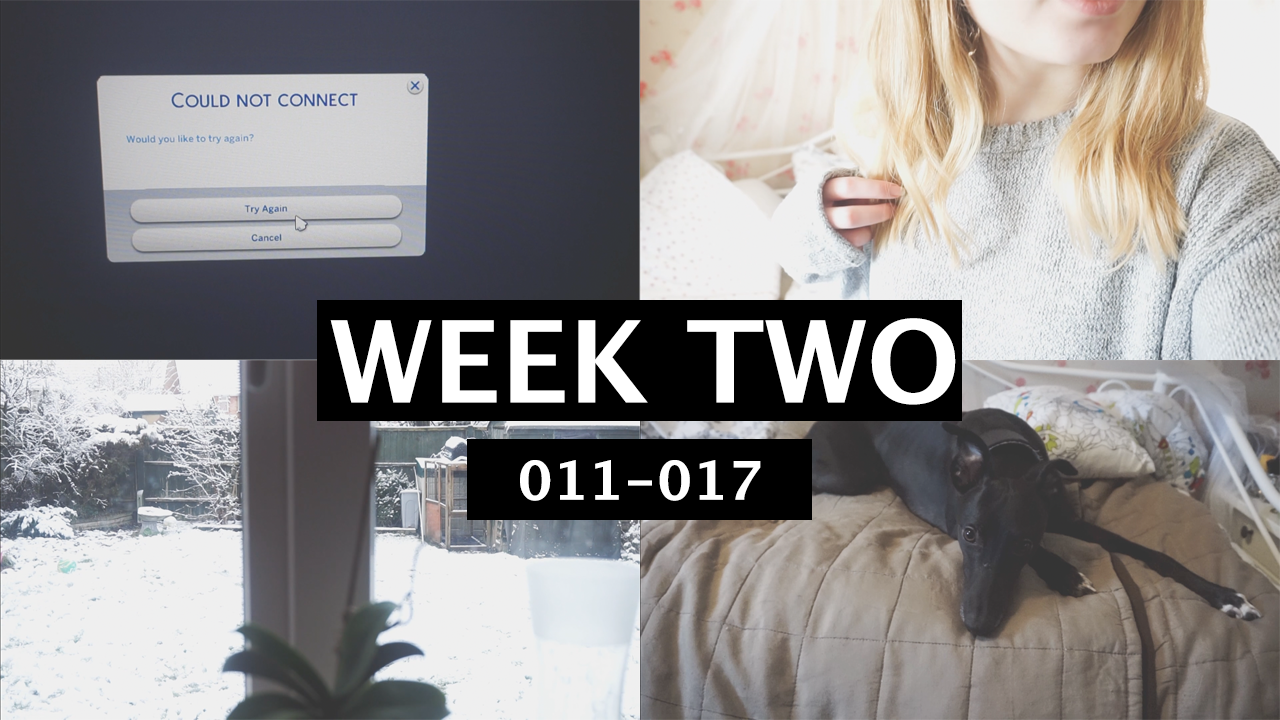 So the second week of the year has come to an end. It was very uneventful. I’m still recovering from the holiday festive season and with things like these it’s one day at a time, which means plans sometimes have to be cancelled. Which sucks.
I re-installed Line and got a couple of friends to get it so I could spam them with Gudetama stickers whenever I felt like it. I am v. thankful to the people who keep me company during the day because doing nothing is incredibly boring. Sorry i’ve been so incredibly needy. lol
I managed to get out and about on Wednesday but in true hannah form I over did it and felt extra rotten for a couple days afterwards.

I spent a bunch of time with the dogs, complained about headaches, cried over lucky pack reveal posts and played way too many stupid computer games. The brain fog has been on overdrive and i’ve made some pretty dumb mistakes with words, which while not an entirely new thing the amount of words and phrases I managed to muddle up and/ or forget must be approaching a new world record.
Its been an uneventful and hard week to get through but it’s also had its fair share of entertaining moments. Could. have. been. worse.

(Also Fii uploaded a new video yesterday which pretty much made Saturday the best day of the week).

right at this very moment my cat is meowing at me because I dont have the ability to stroke her and type at the same time.