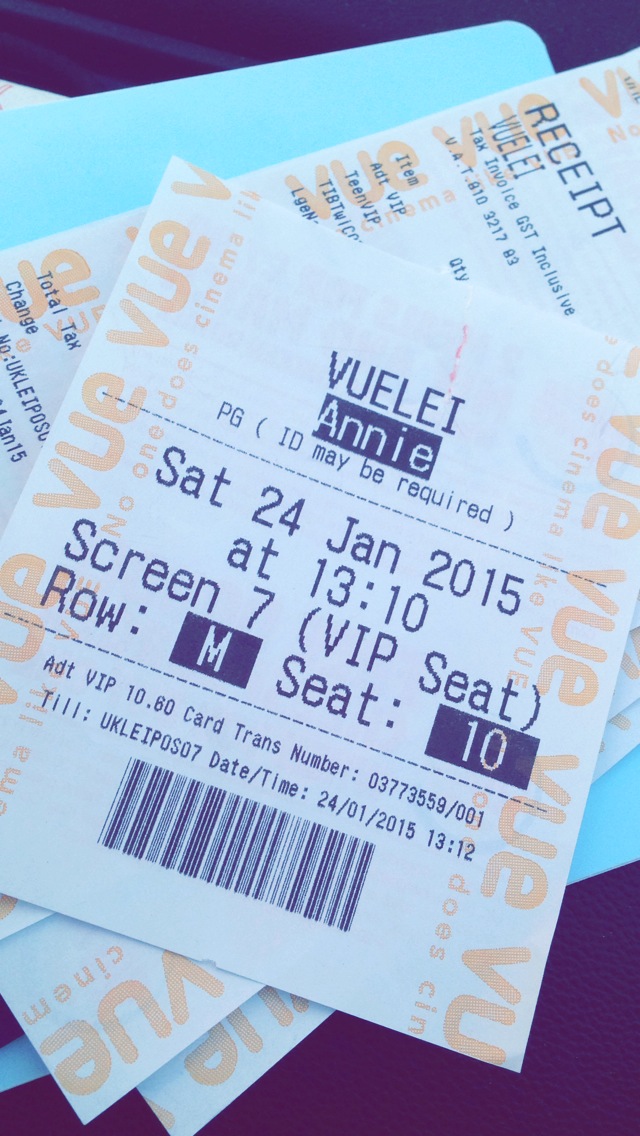 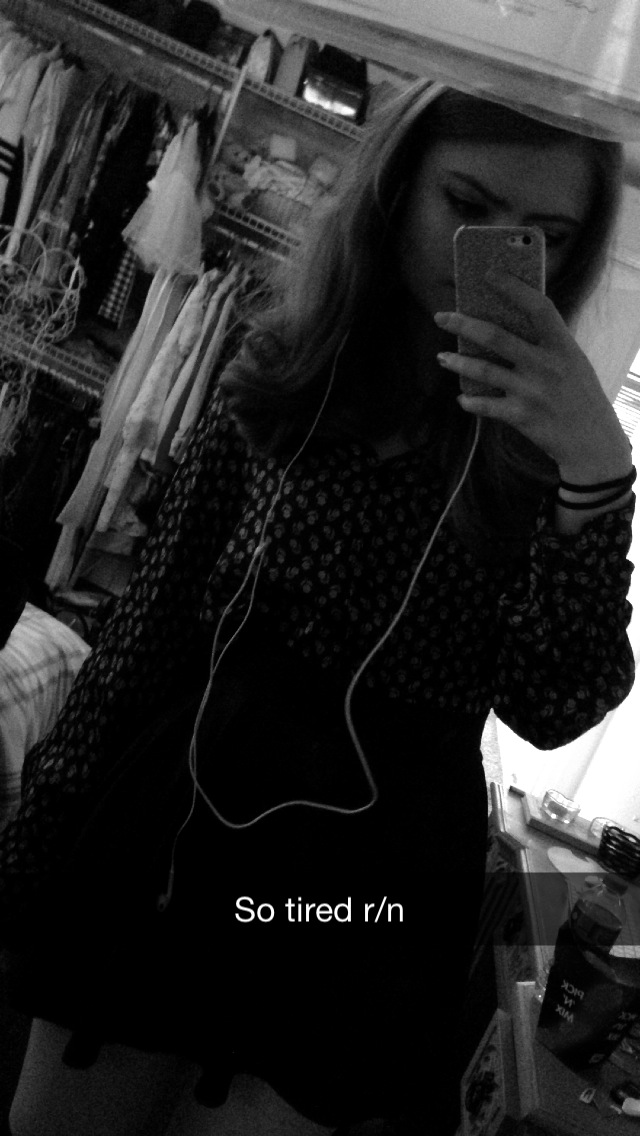 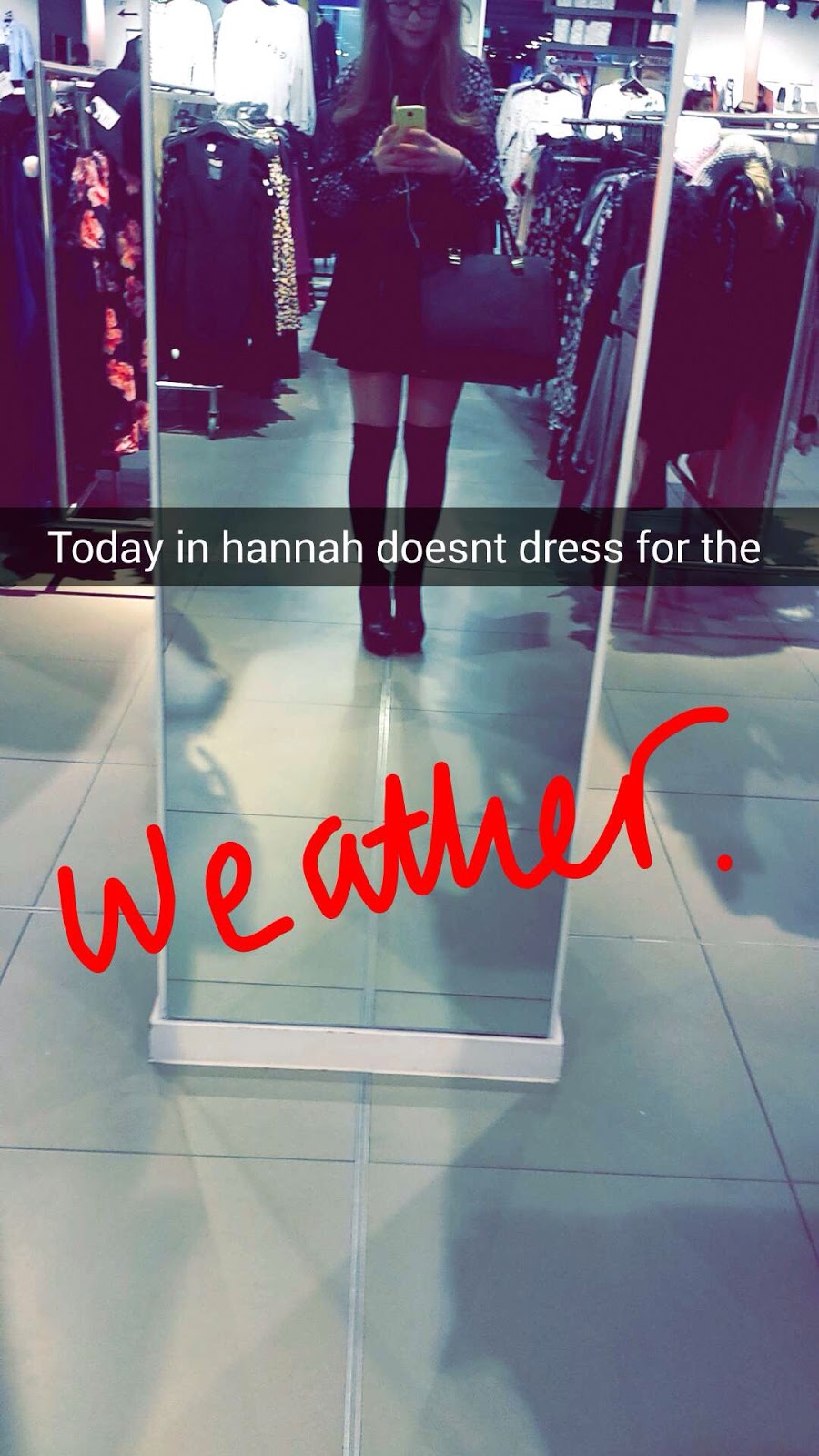 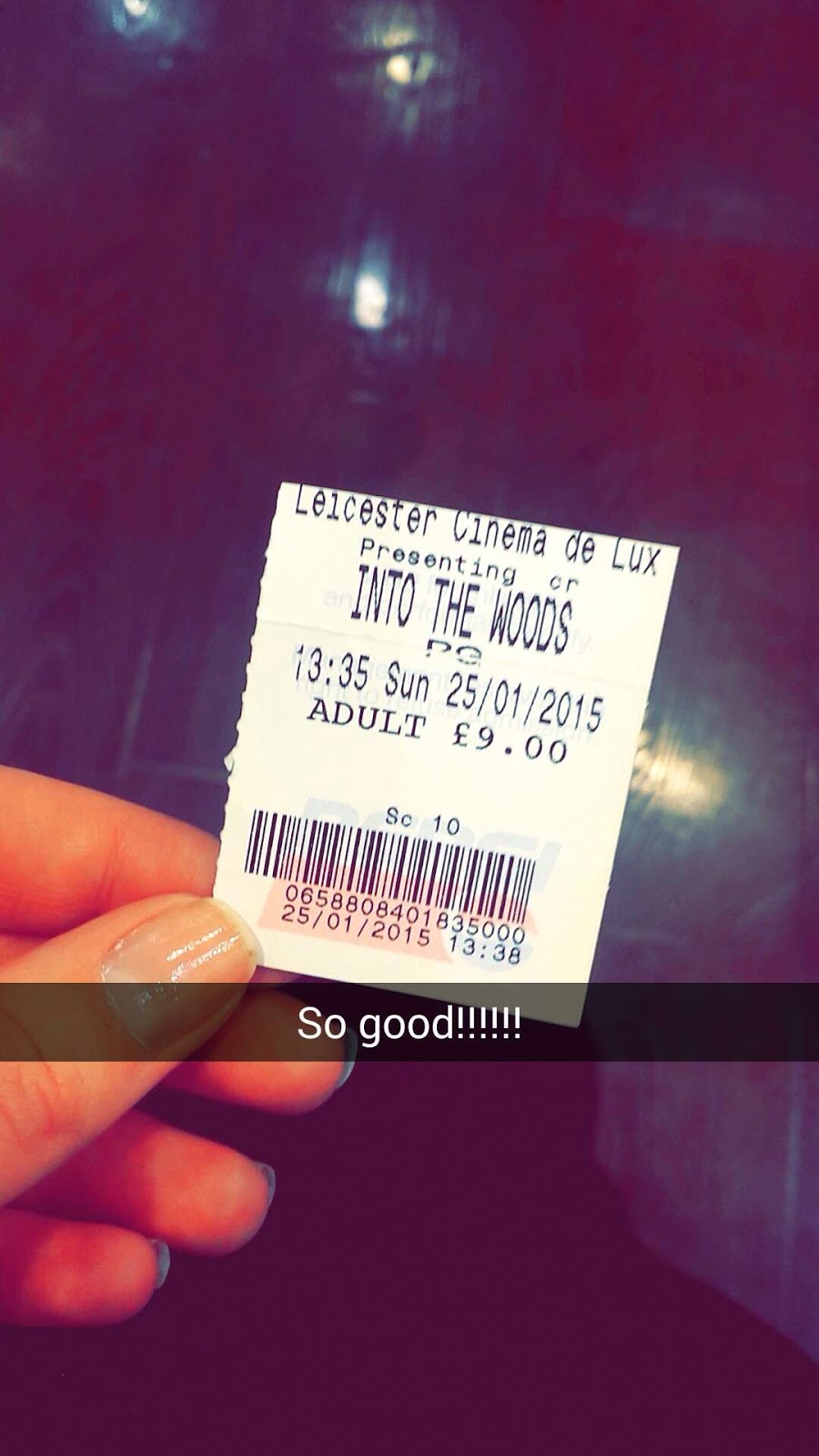 The weekend for many people are times for them to do things that they cant do during the week, as they were working. But for someone like me, every day is the same. So I usually dont treat weekends any differently to any other day.

This weekend I saw two movies at the cinema though! One on Saturday and one on Sunday!

The first was very spontaneous, and consisted of me complaining to my mom that I wanted to watch Annie for the billionth time and her going “well should we just go then????”

Annie was so good!! I dont think they could have casted any better, the child actors were amazingly good?????? I didnt know children could act like that.
Ive never watched an Annie film all the way through before so even though this is a modern adaptation at least I now know how the story goes..
Also! I saw this kid with a really cool cup and I asked the lady at the counter which size slushy I needed to get the cool cup and she said Large and thats how I spent £5+ on a drink I didnt even really like.

Then the very next day I got to see Into the woods. It was a movie trip that id been on and off planning with my friend for almost two months! Im terrible with making plans, I usually just plan to do things on the day of the day.
It was an okay movie. It was very long… Like it continued after it could have ended and I kinda got bored. The music was nice though. A proper musical.. not much speaking.
Also, what happened to the Witch at the end?
That part confused me.

I got ice cream to watch during the movie and it was really nice but I kinda spilt some of it down me because I am a child.

It was nice to see my friend too, I hadnt seen her since we left school in year 11 and went our seperate ways. Which was years ago!!! After watching the movie we spent far too long in Topshop, I didnt time it.. When we left every other shop was shutting! Oh Sunday.

So that was my weekend. I also did a lot of tidying/reorganising of my room. Its almost finished!!
How was your weekend? Have you seen any good movies recently?
Do you like musicals?

I got my hair permed! ft. Olaplex & Defuzion
Milestones
WEEK 23