My proposal story isn’t the most elaborate or fancy. I wasn’t dressed up nicely nor were my nails done. It was a complete surprise and to be honest, I wouldn’t change a thing. It was our fourth anniversary on Feb 13th and instead of waking up in London we woke up in our apartment surrounded by snow.

You see – we were supposed to be in London. A trip we had booked early 2020 when the covid crisis looked to be over by September at the latest. Obviously this didn’t happen. We managed to get a refund from the hotel (which we then used to treat ourselves to a week of takeaways) but as we’d decided to be bougie and travel 1st class on the train instead of driving we couldn’t get that money back. Sad times. Never using Trainline again lol.

Pandemic planning is hard! Especially during lockdown. So we decided to just have a simple relaxing day. We headed to our favourite local cafe Petes and got takeaway breakfast sandwiches which we then ate overlooking the beautiful Mere we are so lucky to live by. It’s not the sea but it’s probably as close you could get to the sea in the Midlands.

We were going to have a walk around the mere, perhaps grab a local hot chocolate, but Tom had a spontaneous change of idea and drove off.

We ended up at the place we had our first picnic – the sheep were out in full force despite the snow and as soon as we arrived we were surrounded. Luckily I had makeup on that day as Tom had mentioned he wanted a new photo of us. Unfortunately I had dressed so casually because I’d assumed it was just going to be a selfie.

Next thing I knew… 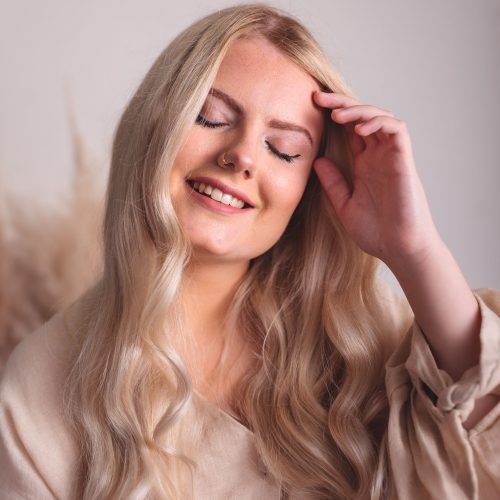