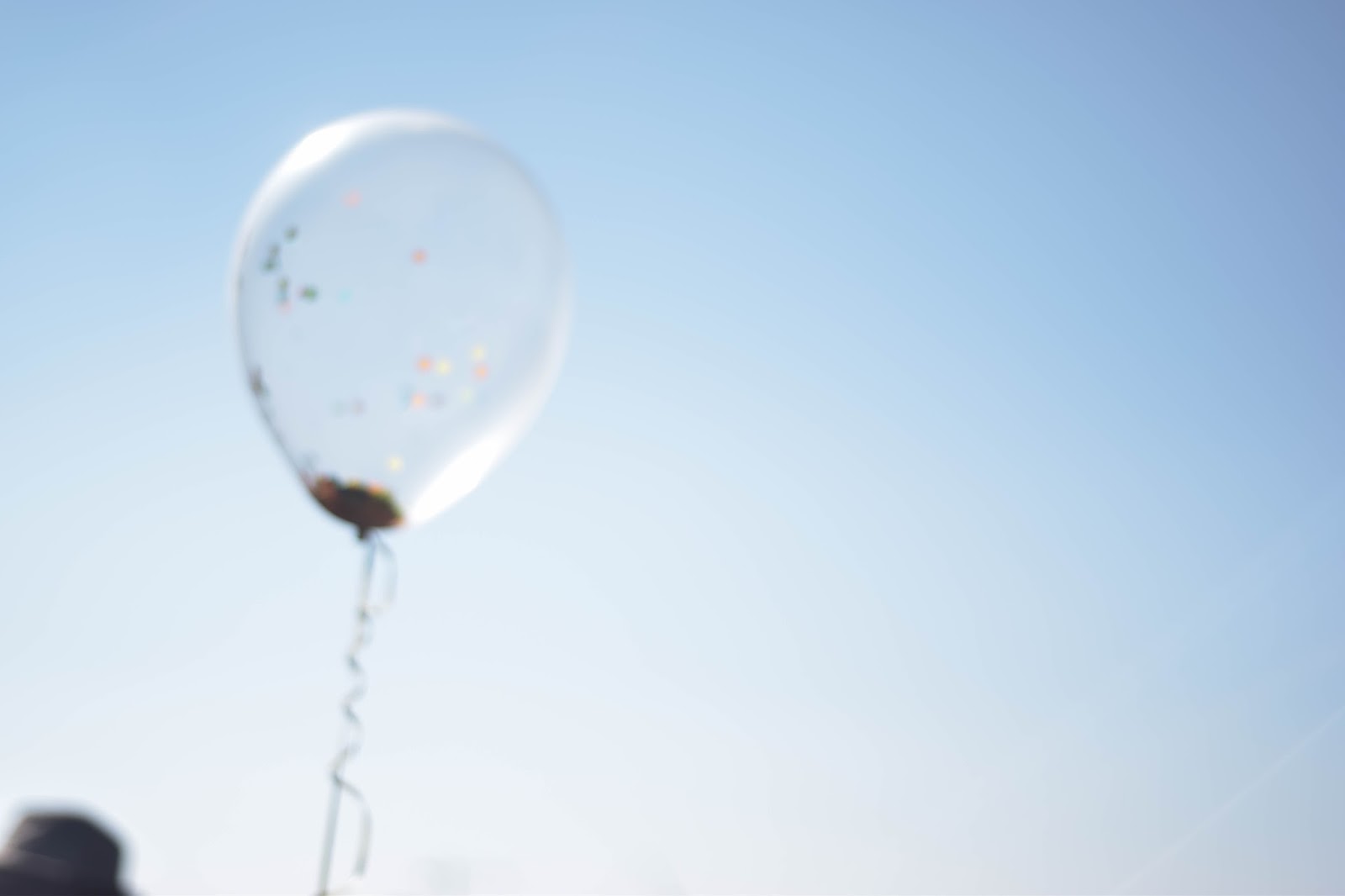 I know, I know, I am terrible at getting posts up within the month that they should probably have gone up in. I’ve been busy with a few other things and everyone knows I suck at multitasking so please bare with me – usual bloggy-ness should be back to normal as soon as possible.

On the 8th of April I visited Liverpool to attend another one of Katy & Sams events. This one was called – CarnLIVal – and was held at Hope Street Hotel. A beautiful hotel. The room that we were in had a balcony and you could see what seemed like the whole of Liverpool. From the docks to the main shopping area.. and the weather was behaving which made for prime photo opportunities.

I must admit, I got very camera happy this time around. I had my big camera with me and it’s funky little 50mm manual lens – so this post is going to be very photo heavy. 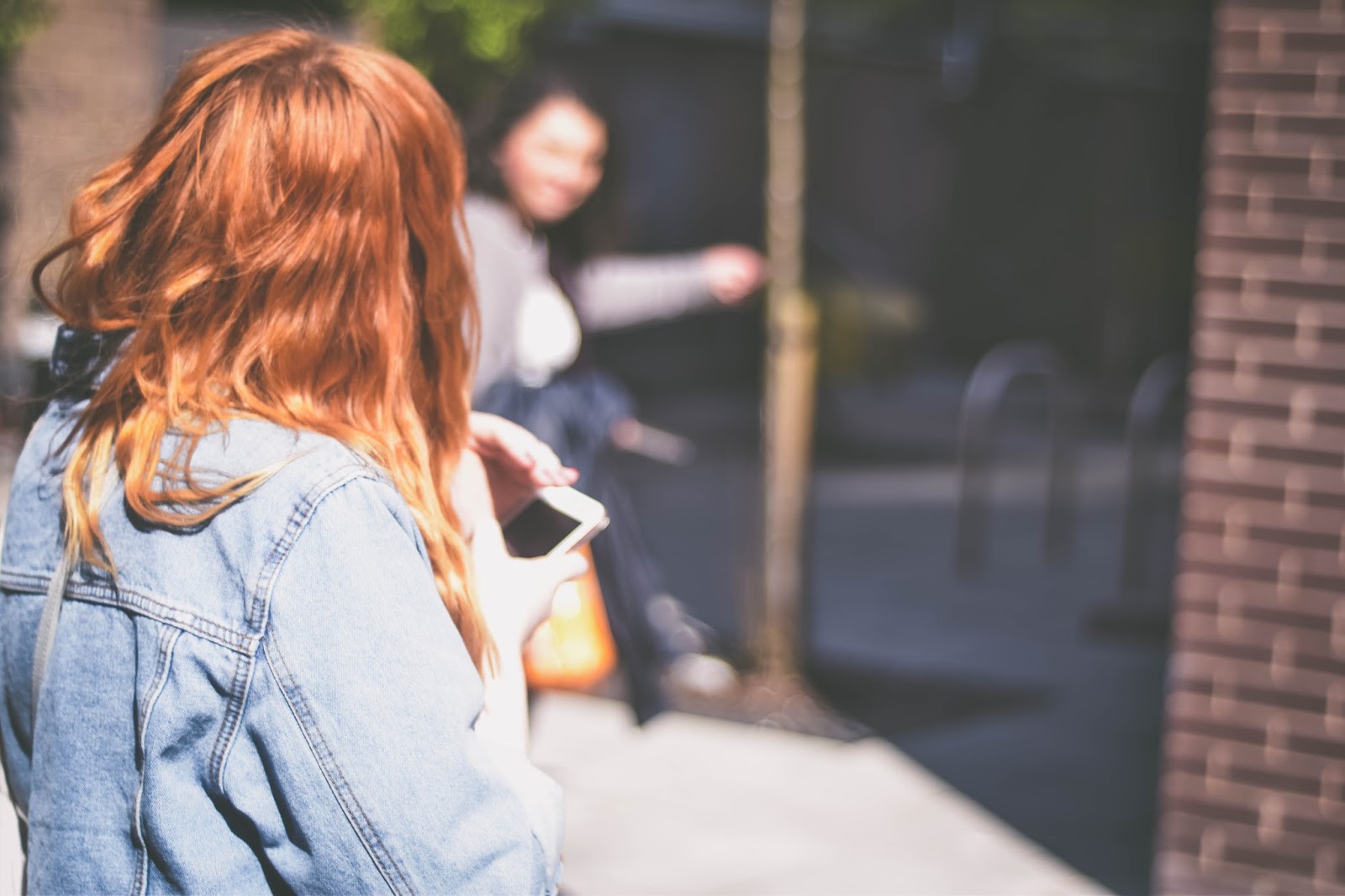 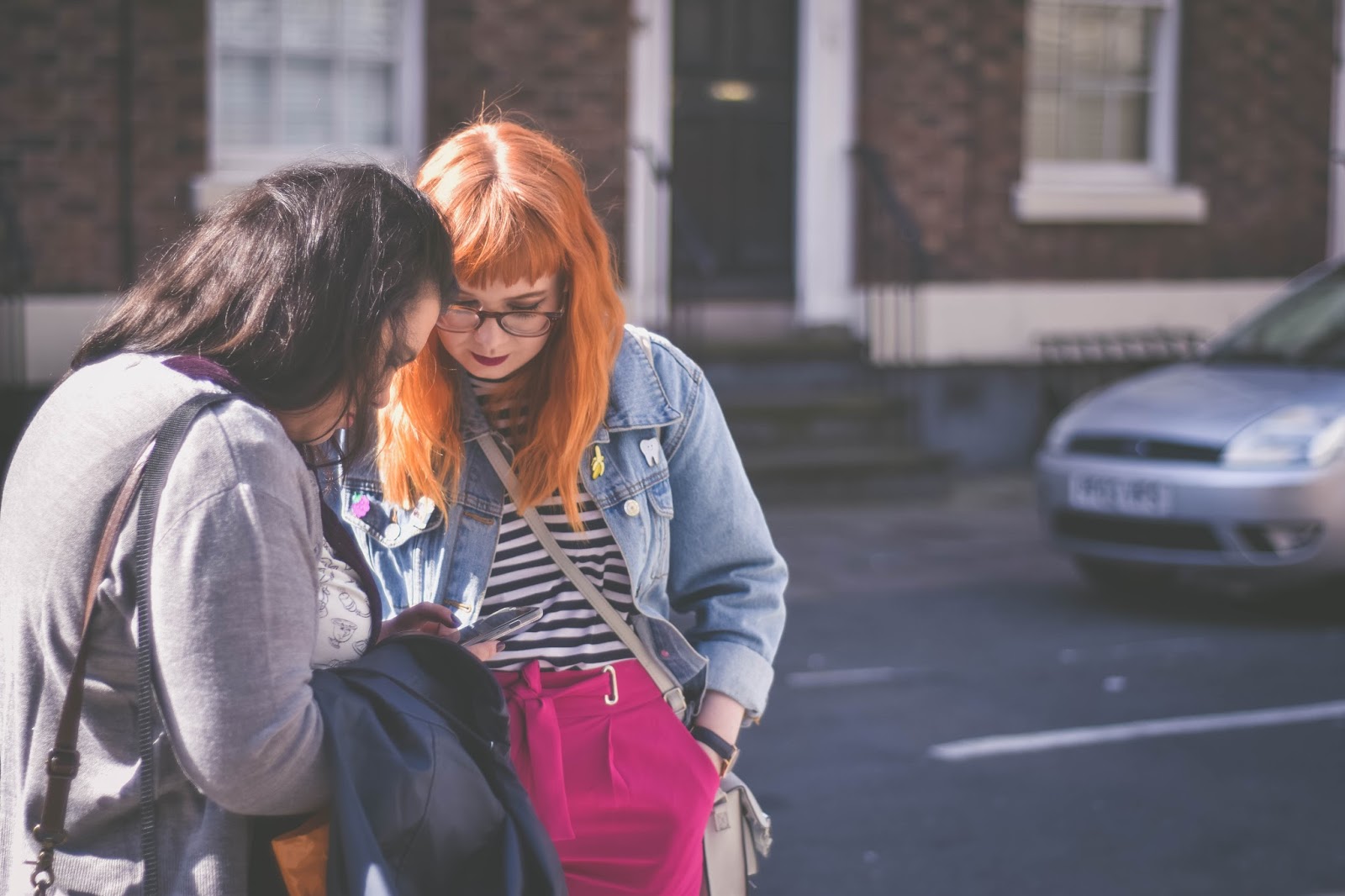 I started the day off with the long journey from Leicester and a few hours later (and much champagne being opened on the train for reasons im still not quite sure of) I found myself using google maps to help me find the hotel. Luckily for me I bumped into Yasmina and Alice who not only helped me find my way but also let me wander around aimlessly with them seeing as we were quite early. 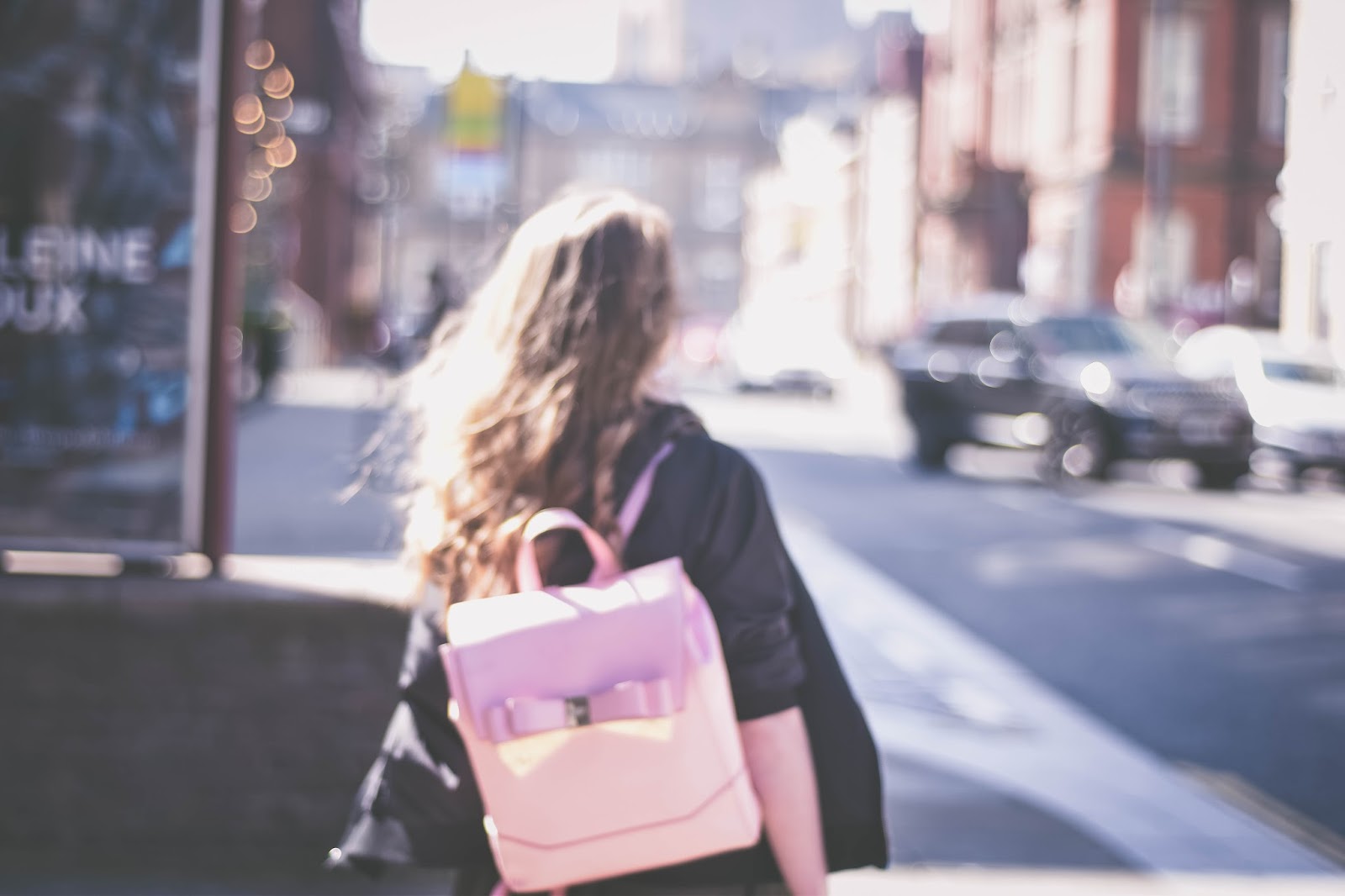 We also met Holly not too long before the event started and I captured this mostly out of focus shot of her walking across the road that I really unashamedly like. 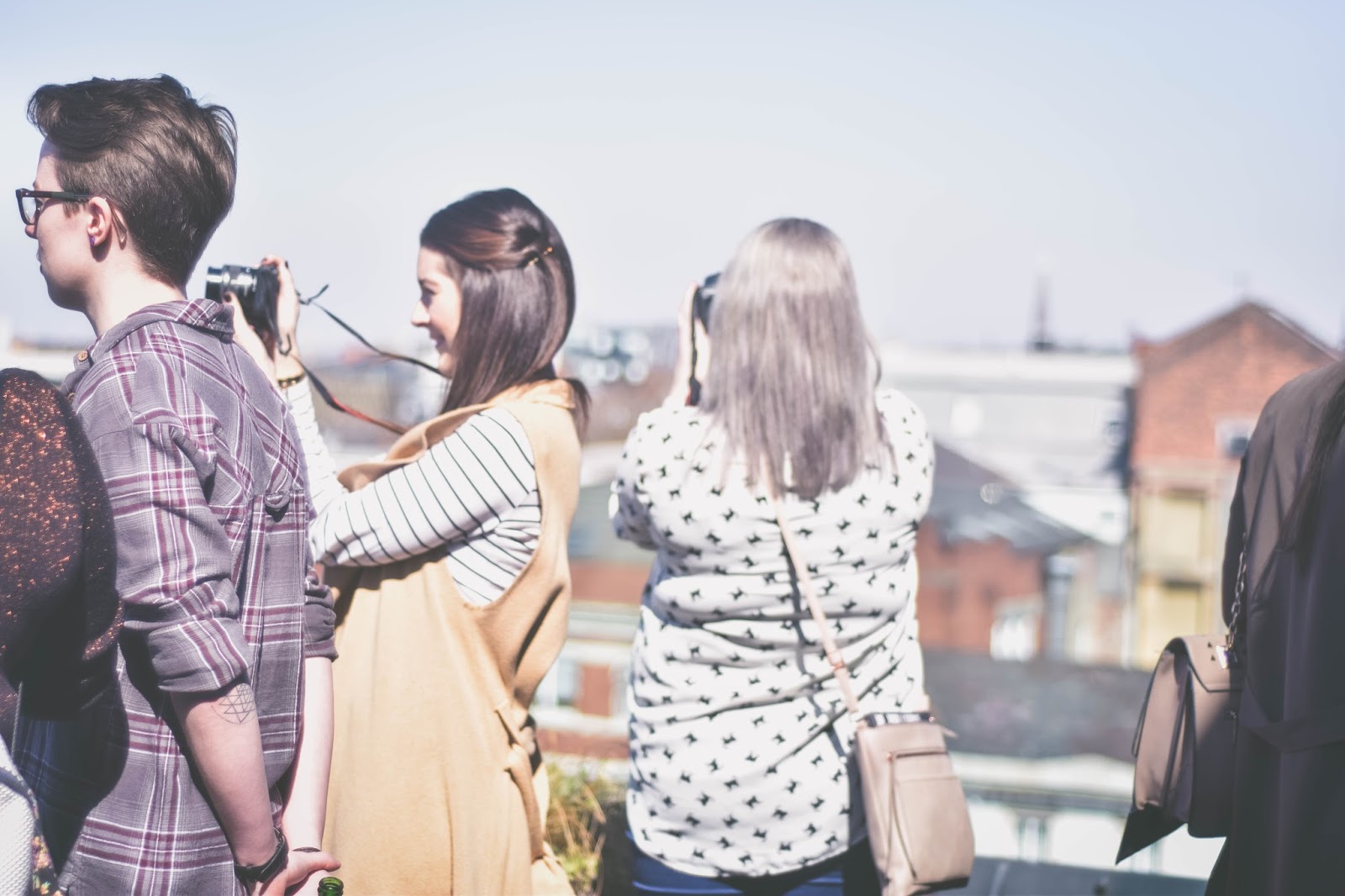 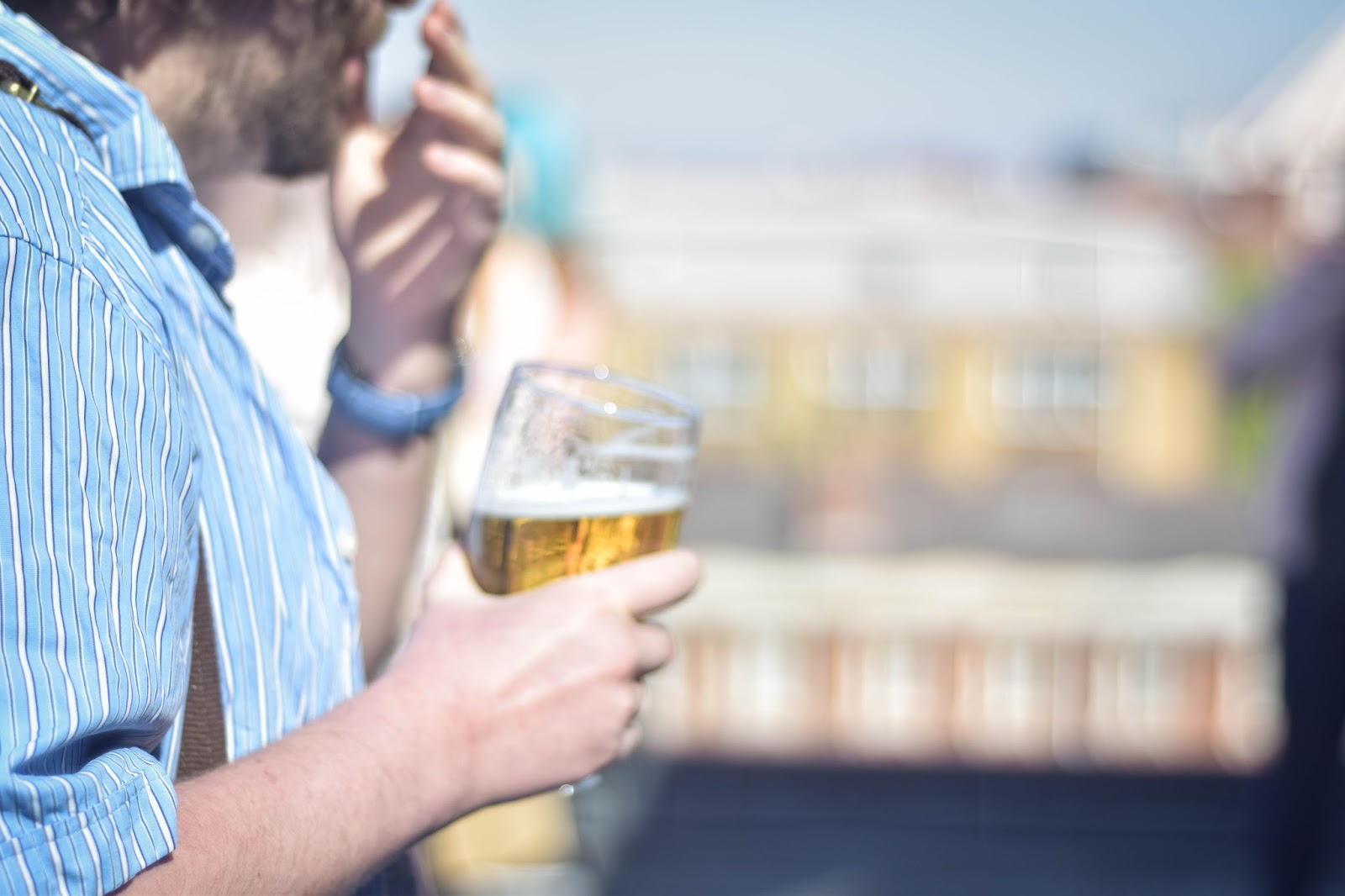 Like I mentioned previously, the room and the balcony it was attached to were beautiful. However most of my shots of the day were of people. Everyone had their cameras out to capture the sunny Liverpool view – it was such a nice atmosphere. 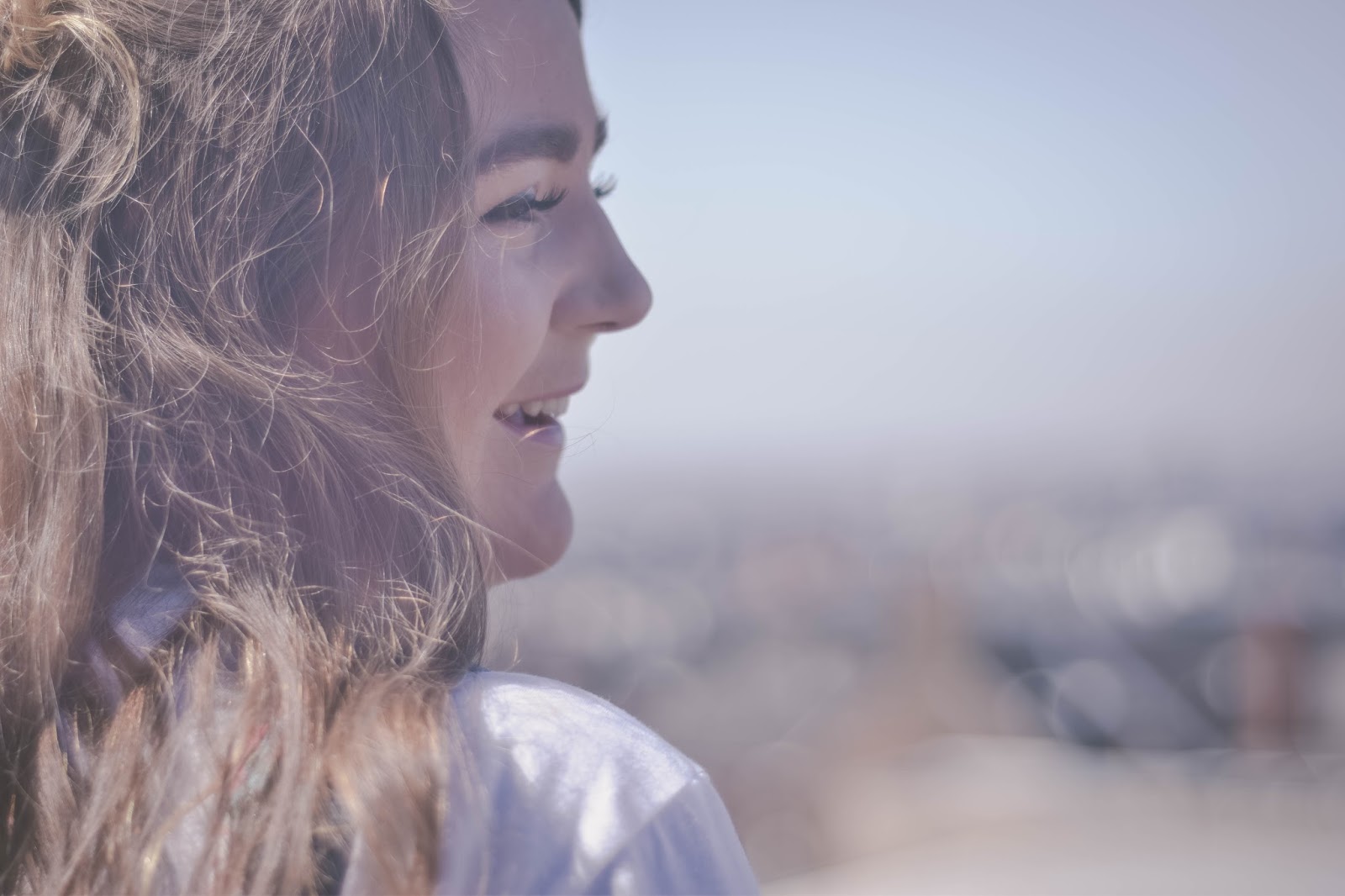 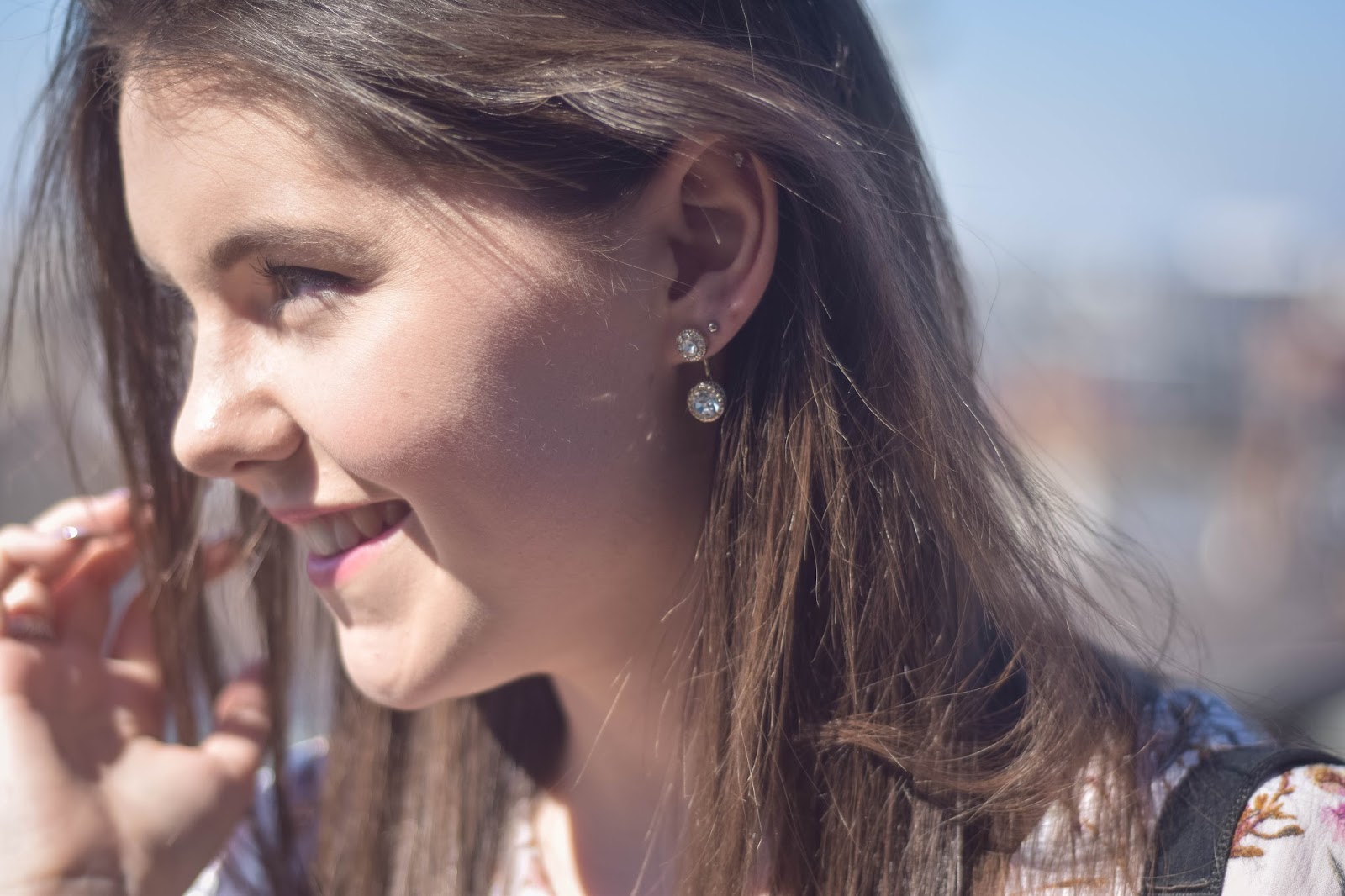 I was lucky enough to meet up with Emily and Hannah again – two people that I had met at the #NWmeet the previous year. They both so friendly and photograph so well. 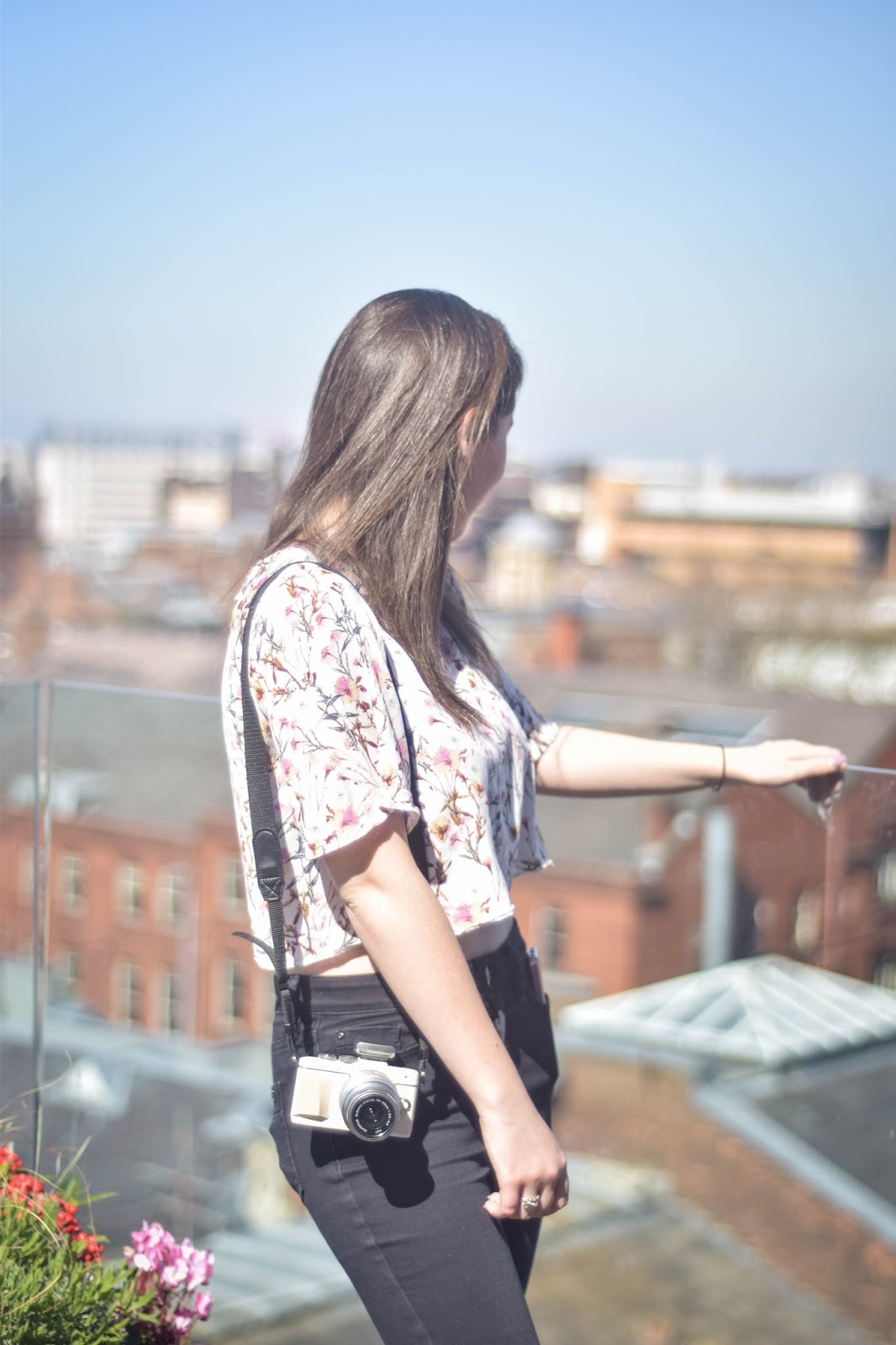 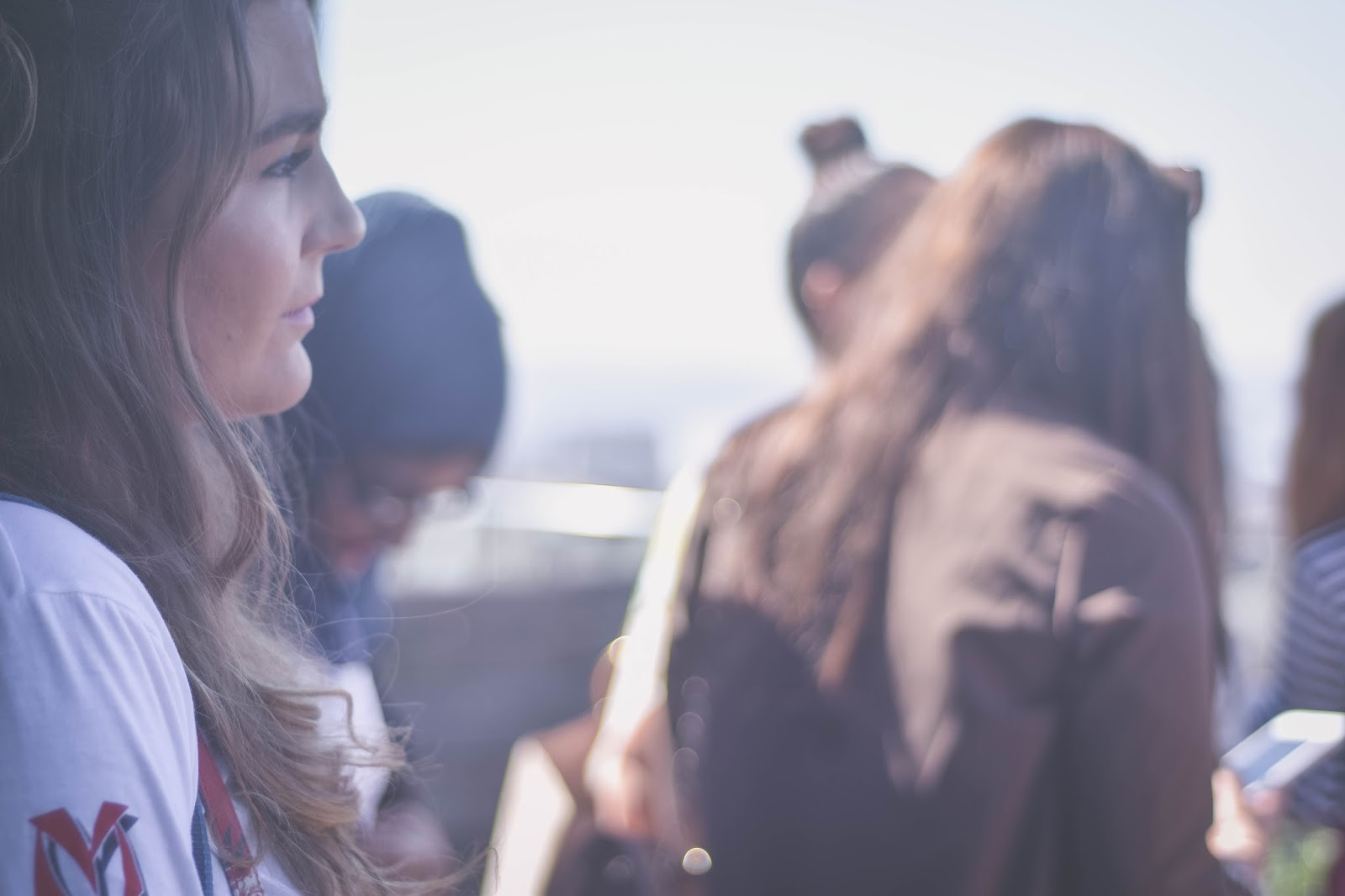 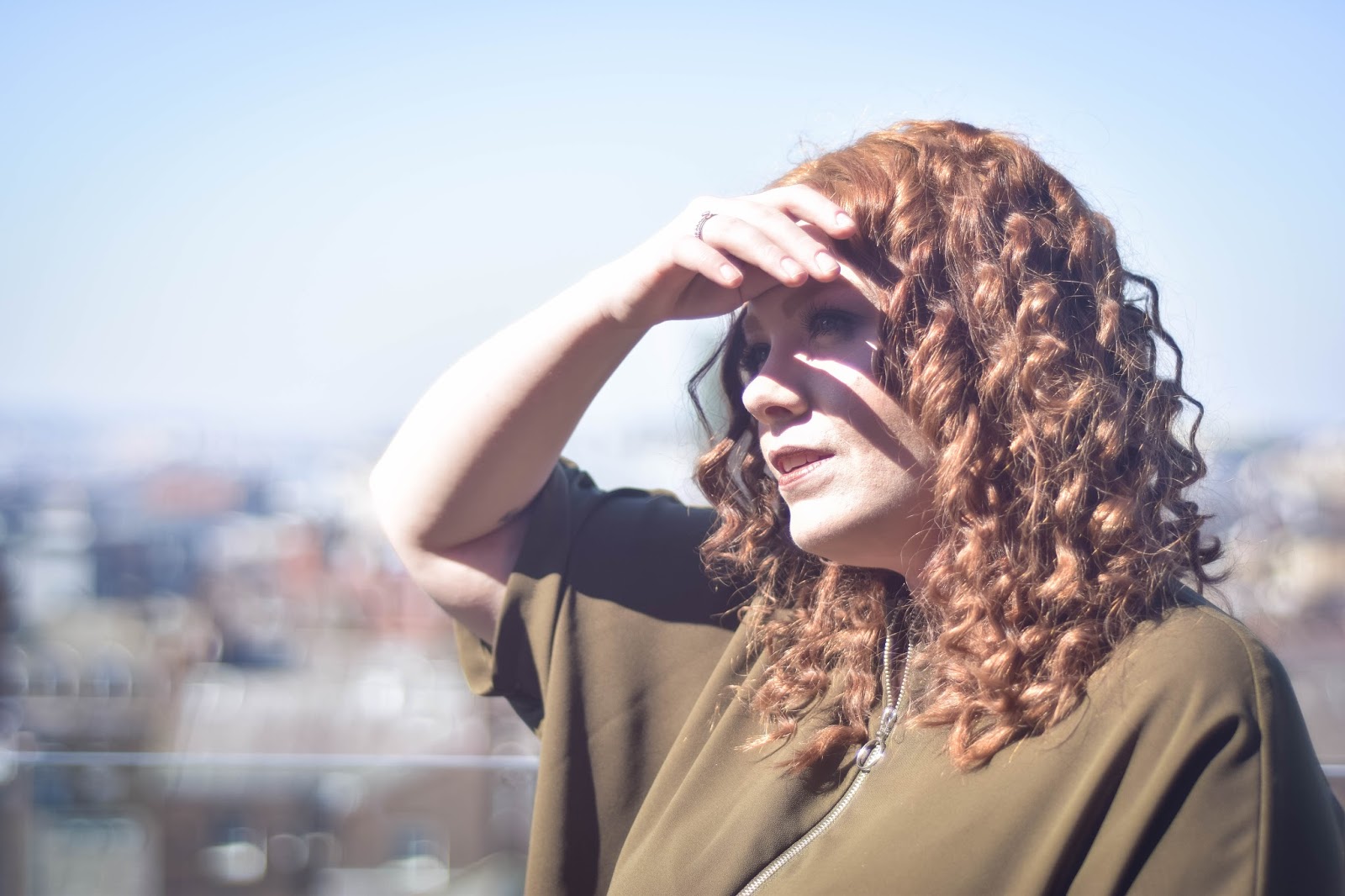 Katy was as lovely as ever as was Chloe – who I didnt know but just loved her outfit and had to take photos of. (dont worry, I did ask) 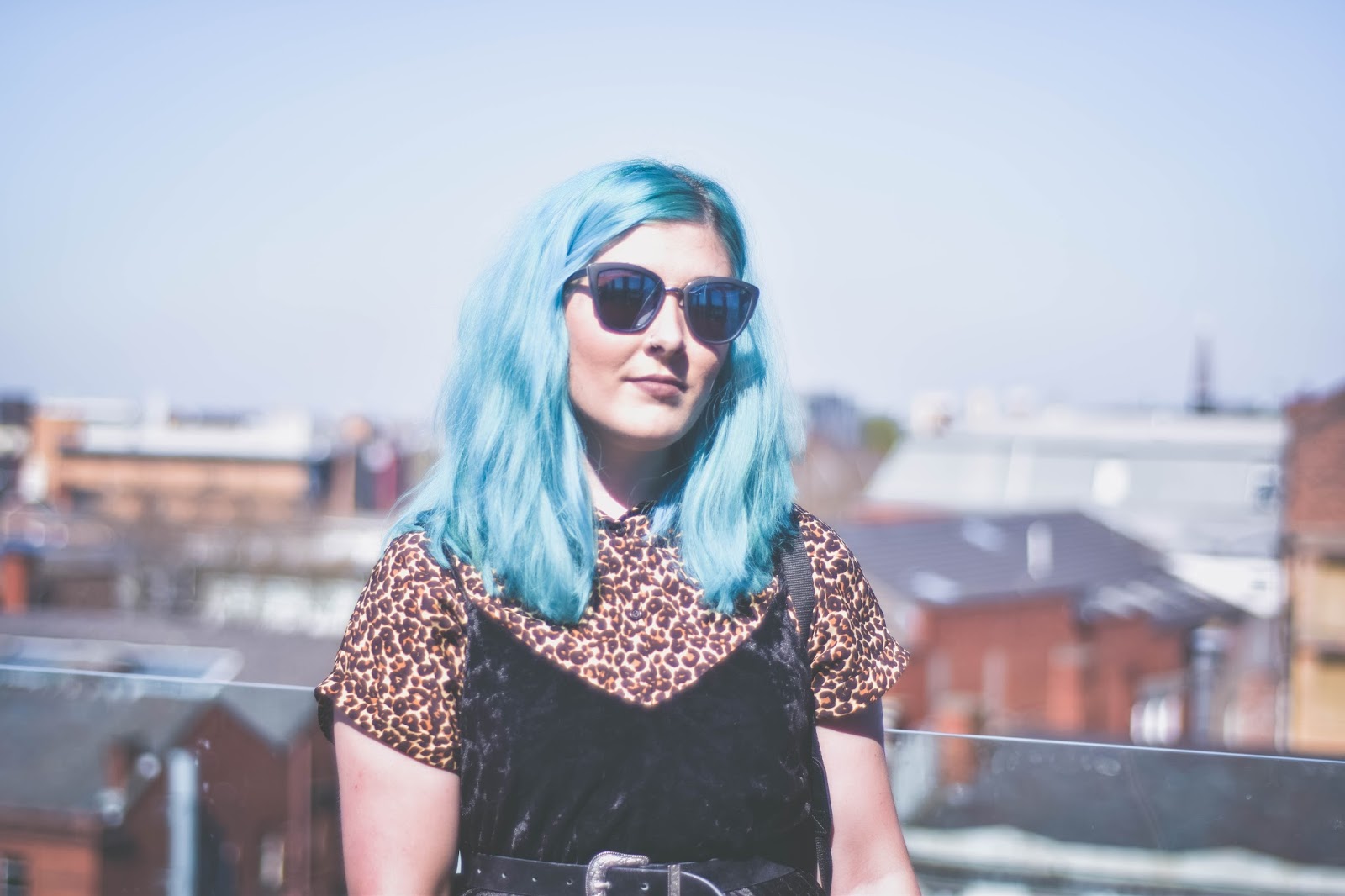 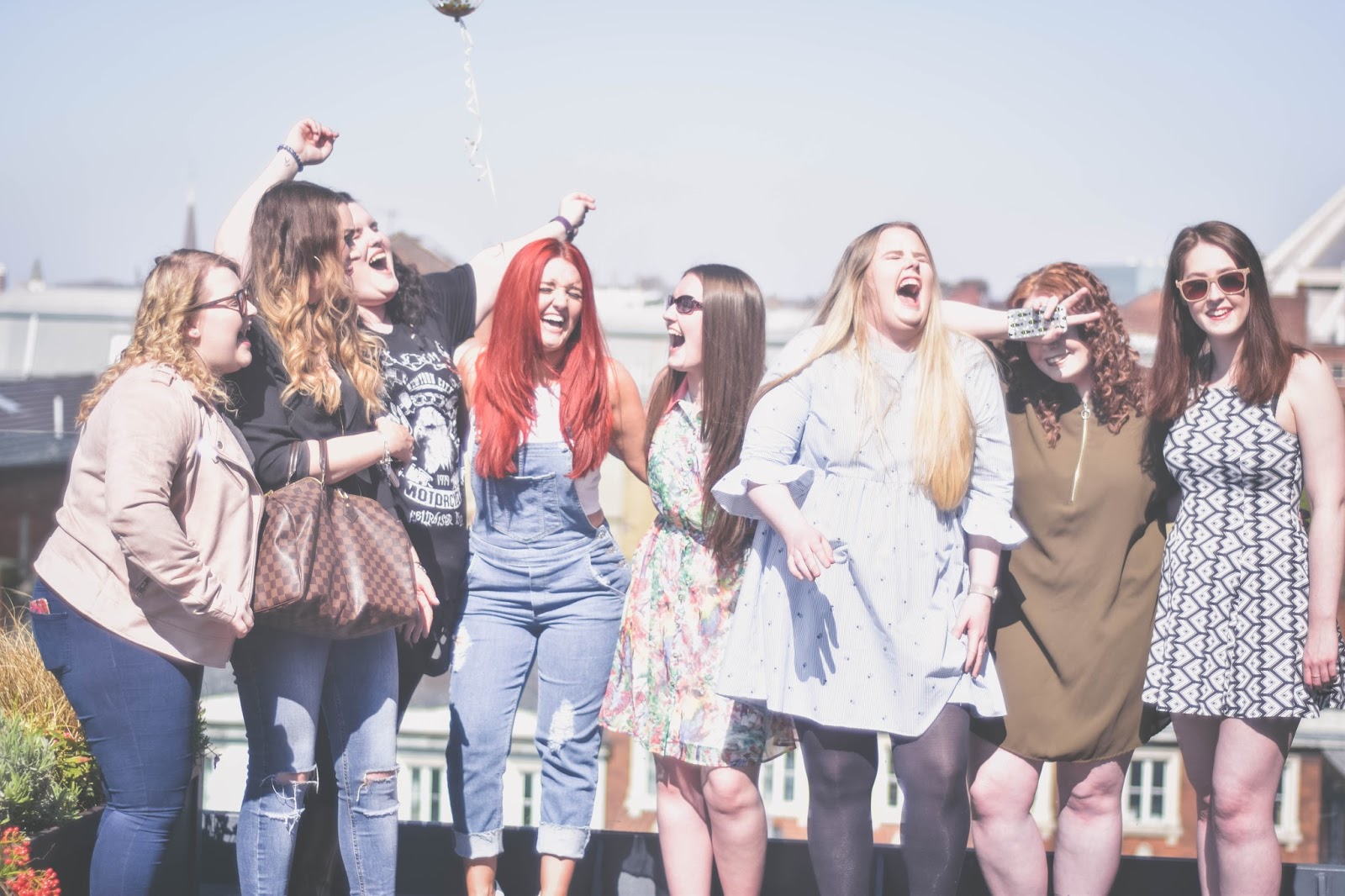 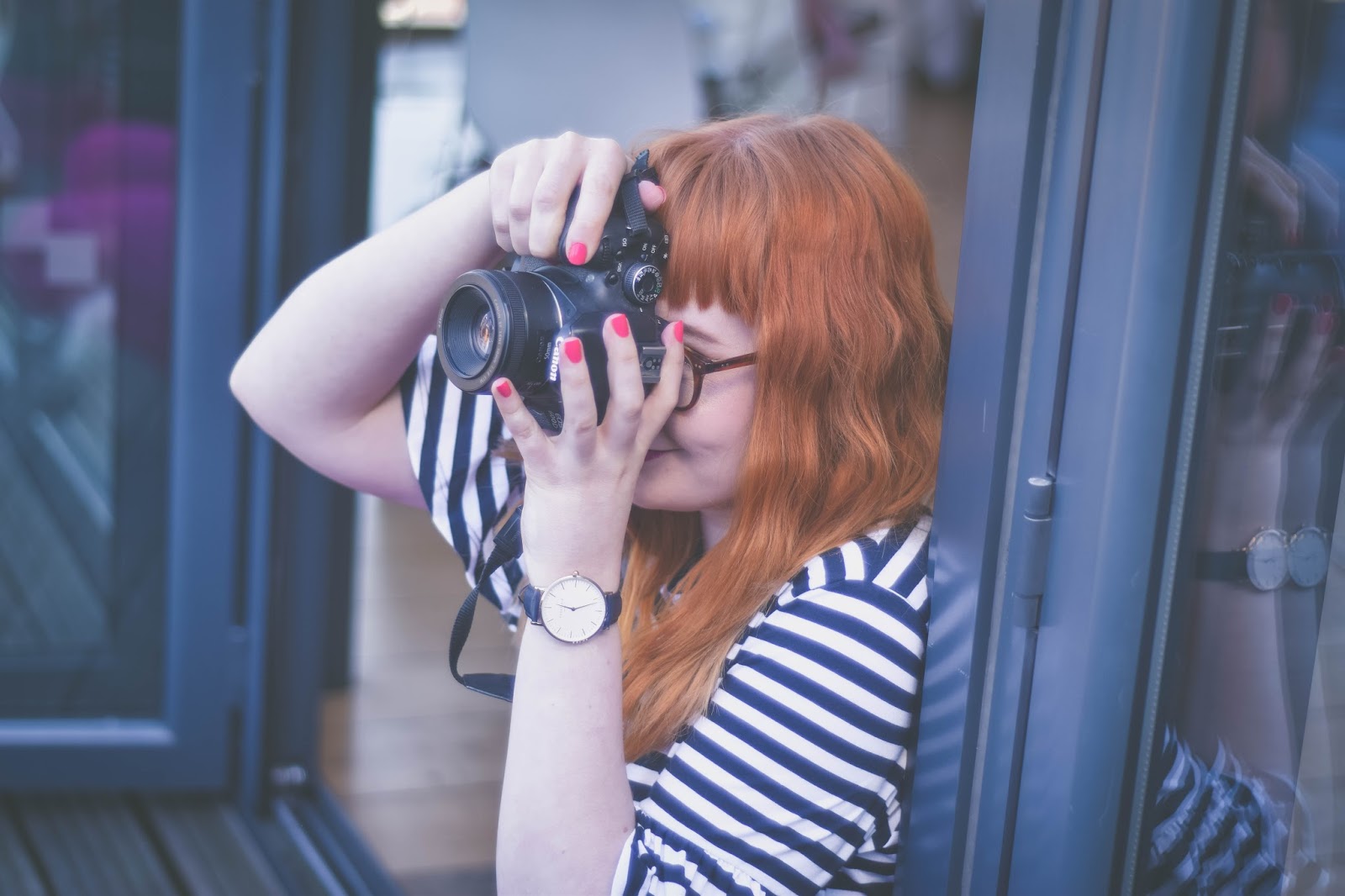 They had quite a few games running throughout the event; including a Naughty or Nice lucky dip (both Em and I picked nice and got a facemask), Easter Egg hunt and a Raffle. So many prizes were given out and I was super lucky to actually win a prize.

There were also bubbles lying which we ended up using as props in a mini photoshoot on the balcony. 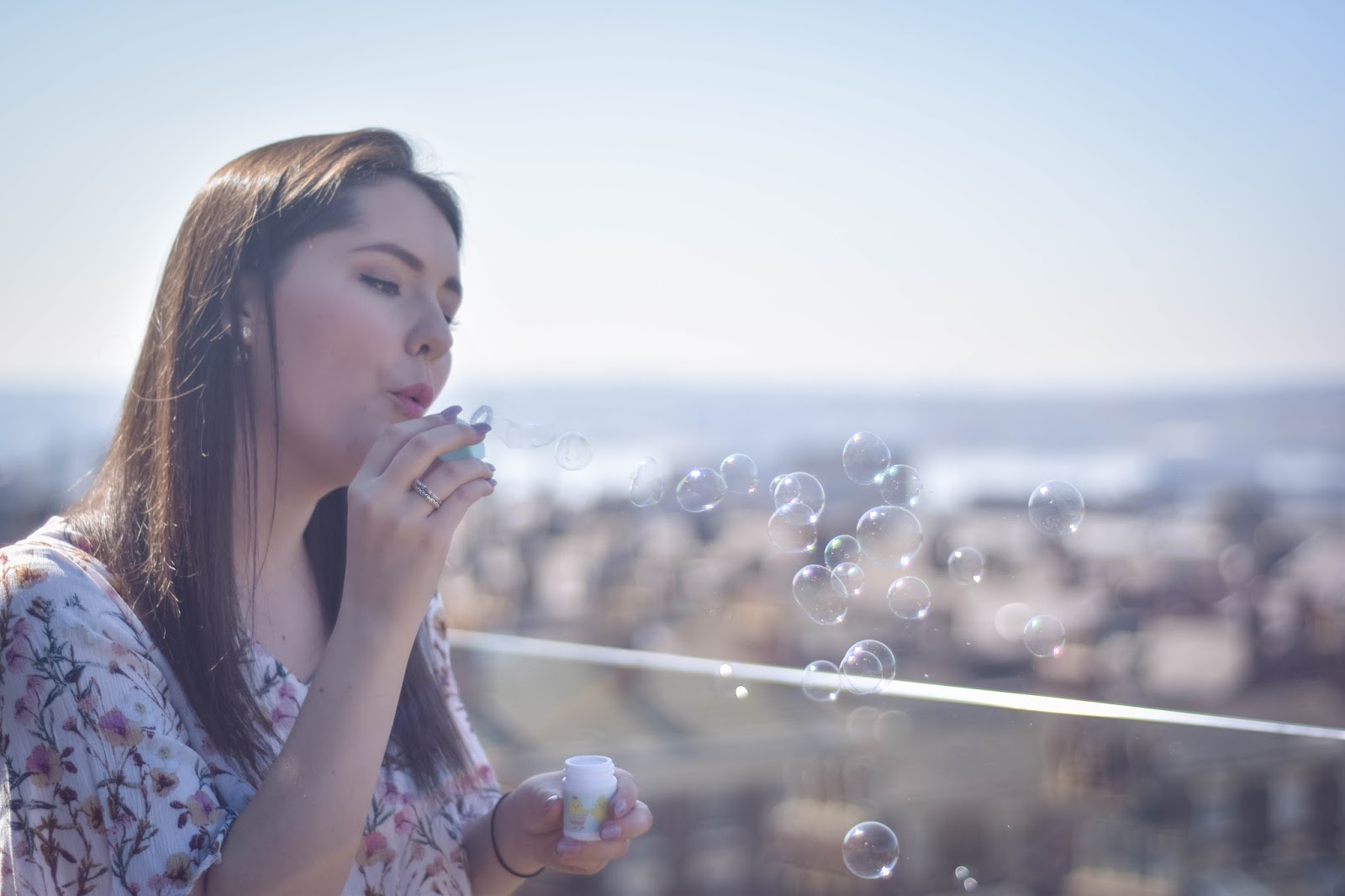 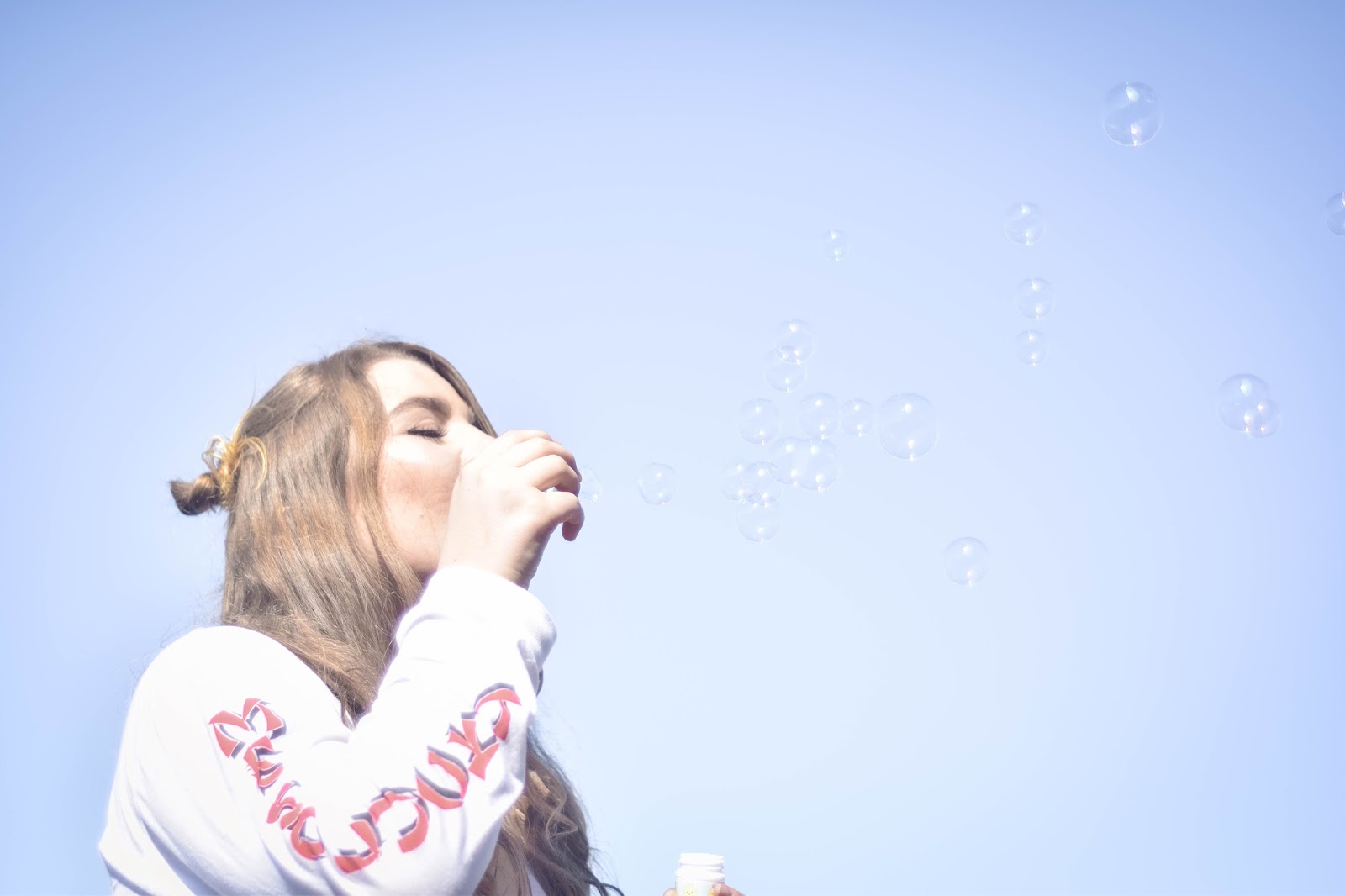 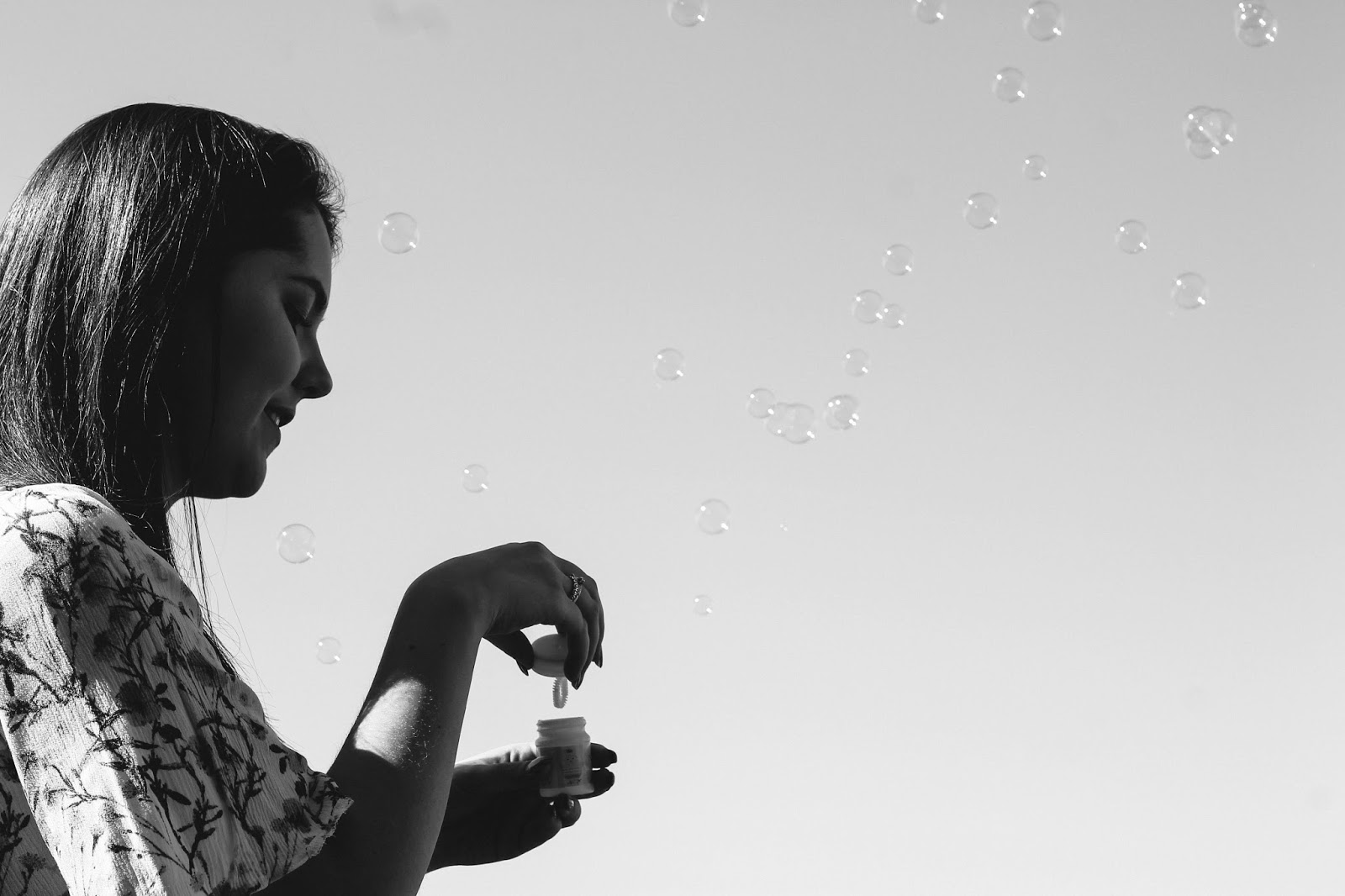 (hannah took this one)

I love how these shots turned out – they’re probably some of my favourites I’ve ever taken.

The event was really nice, it was super lovely to catch up with everyone and just have a chill day. Unfortunately this isn’t as detailed as I wish it could have been as I left it so long. My memory is not what it used to be.

But I had a fab day! and it turned into quite the fab weekend.

Alice, Yasmina and I left a little early to grab some food before catching our trains home – we went to this adorable family run italian place where I had bread and chips (#so healthy) and then a small change of plans happened which meant they left for their train while I helplessly wandered around Liverpool for a good few hours (with the incredible – but heavy – goody bags Katy & Sam had put together) waiting for Tom and Becky to come and get me.

Spent a good hour looking for a Costa….

Thanks Katy & Sam for having me! I do hope i’ll be able to attend the next one also.

inside out \ primark
the primark trousers my mum chose