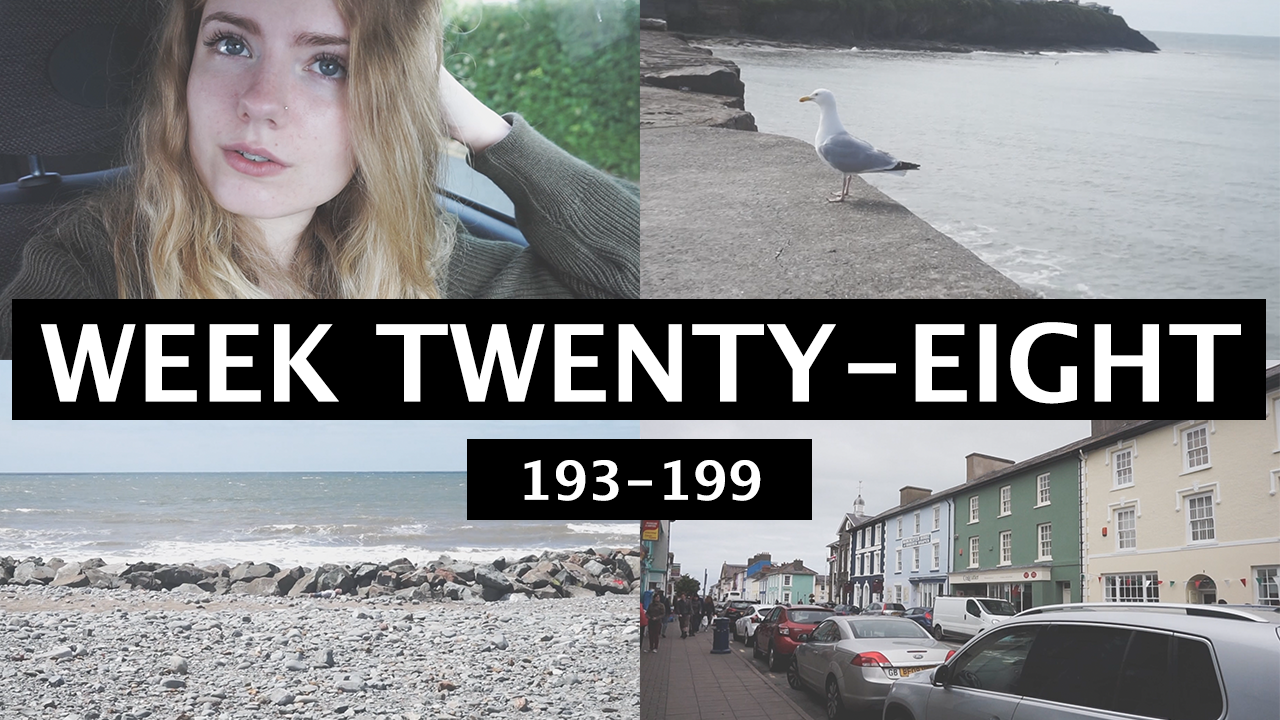 So, it turns out that the internet here is good enough to upload videos! yay! It’s really strange being on holiday and having semi-decent internet, this hasn’t happened for years, and I am definitely not complaining.
Pokémon Go came out in the UK this week and I managed to catch a few despite having 0 signal, it was a little frustrating having to live off of free wifi – there isn’t much of that in rural Wales – but I made do.

On Monday we went into Aberaeron had something to eat and went to the beach and then went to a different beach. Then we went to New Quay where we had some chips and saw some dolphins! fun day!

Tuesday I stayed at the cottage because I wasn’t feeling well and played many games of ToS with a friend.

Then on Wednesday we went to another beach. I think this one was called Borth? and then later on in the day we went out for something to eat and I had this huge dessert. Yes I ate it all. Yes I felt sick afterwards. Played some ToS afterwards then Skyped w Alex. The internet is a wonderful thing.

Thursday I did nothing bc I was unwell 🙂 but on Friday I went to the shop (Morrisons lol) with my mum and brother and they had these stupid Union Jack sunglasses for 50p so I obviously got them, along with weird dog t-shirts also for 50p and when we got back my mum tried sitting the glasses on Mals face and this photo was created – – – 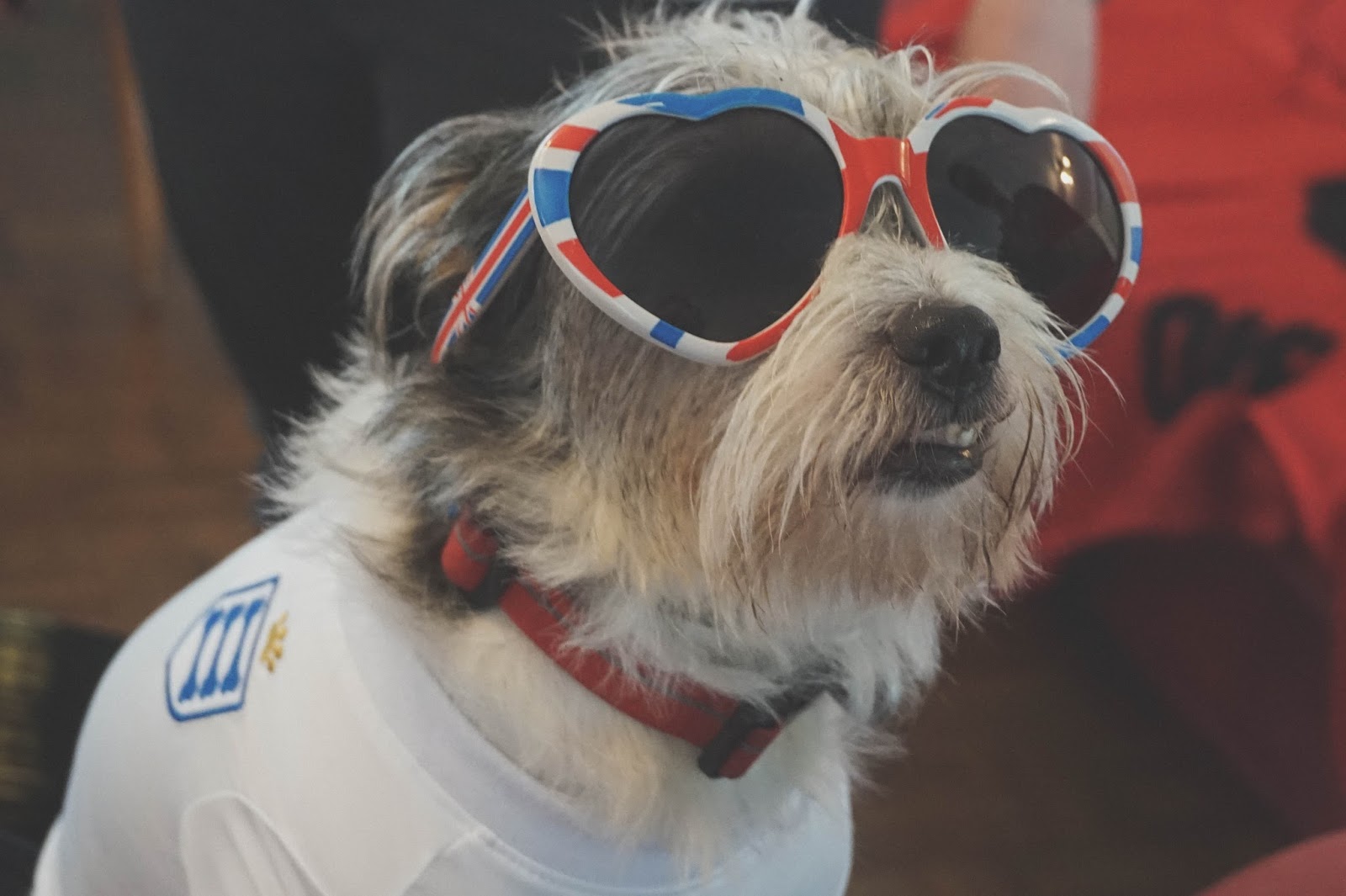 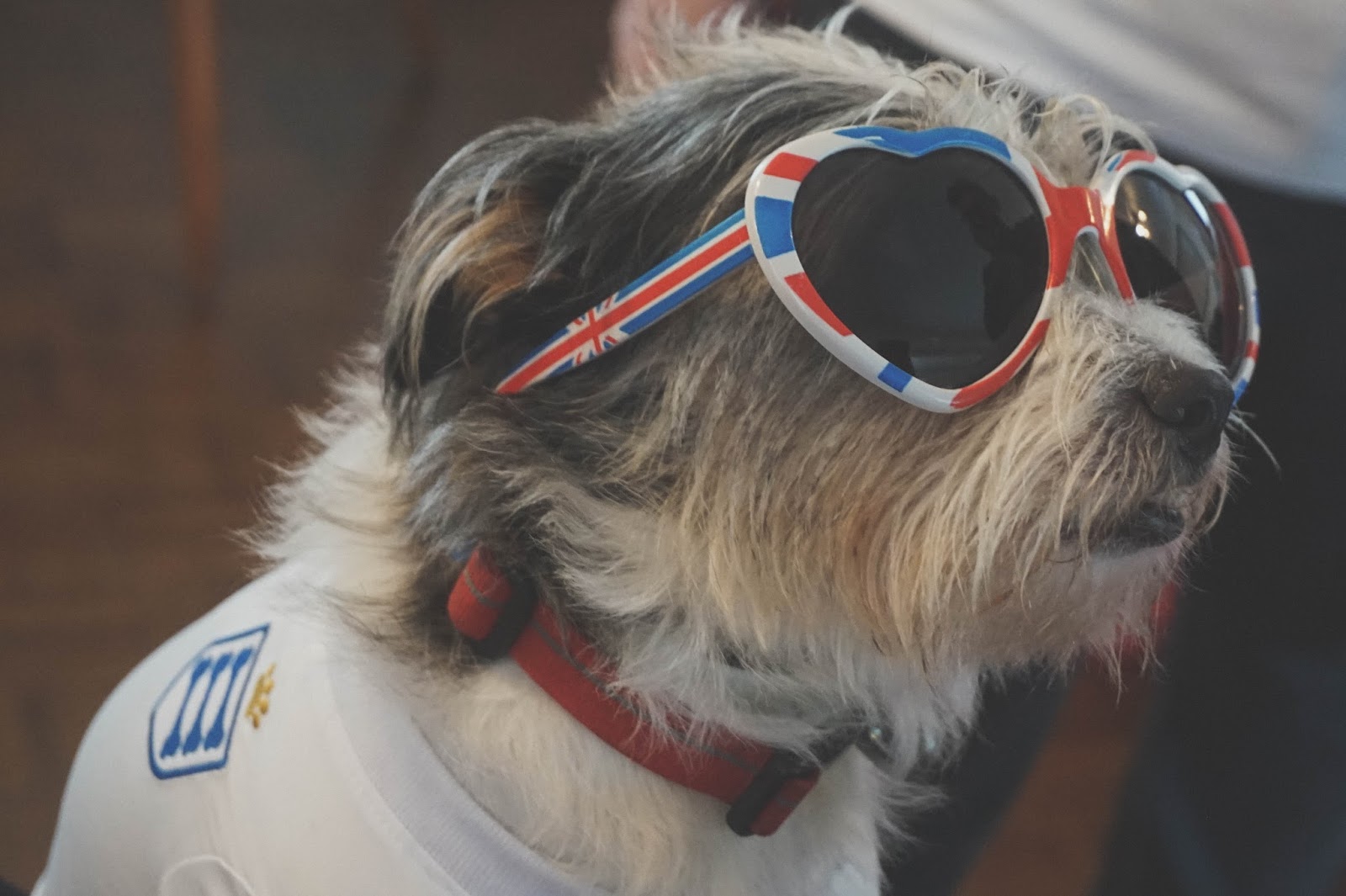 On Saturday me and my mum went back to New Quay and looked around the like three shops they had there. I needed some postcards okay. Don’t judge. We also got some breakfast, and a snack a little later on. I need a lot of snack breaks to function, its why people love hanging out with me so much. Later on in the day we went to the old gold mine National Trust place while my dad looked after the dogs and went into a cave, which was fun. I then played more ToS when I got back bc it is an addicting game. You play once, then you play fifty times more in the same week, then you don’t play again for three months – then repeat.

Sunday we went back into Aberaeron and had a look around the couple of shops that existed, got some breakfast / dessert because food. Then later on in the day my brother wanted to go to McDonalds so I drove him. Hour round trip to McDonalds, can’t say ill miss that when we get back home.

and that was my week!