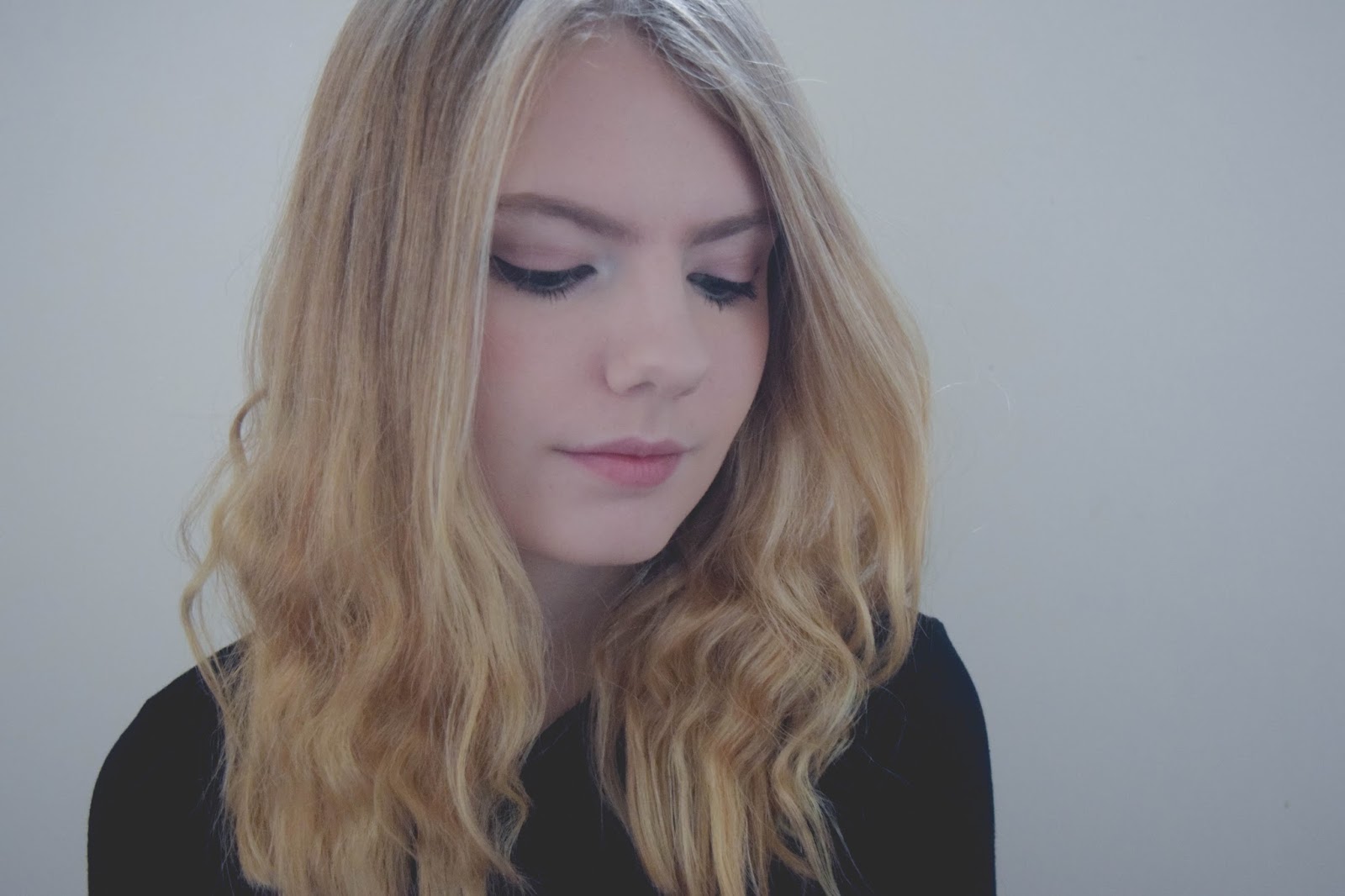 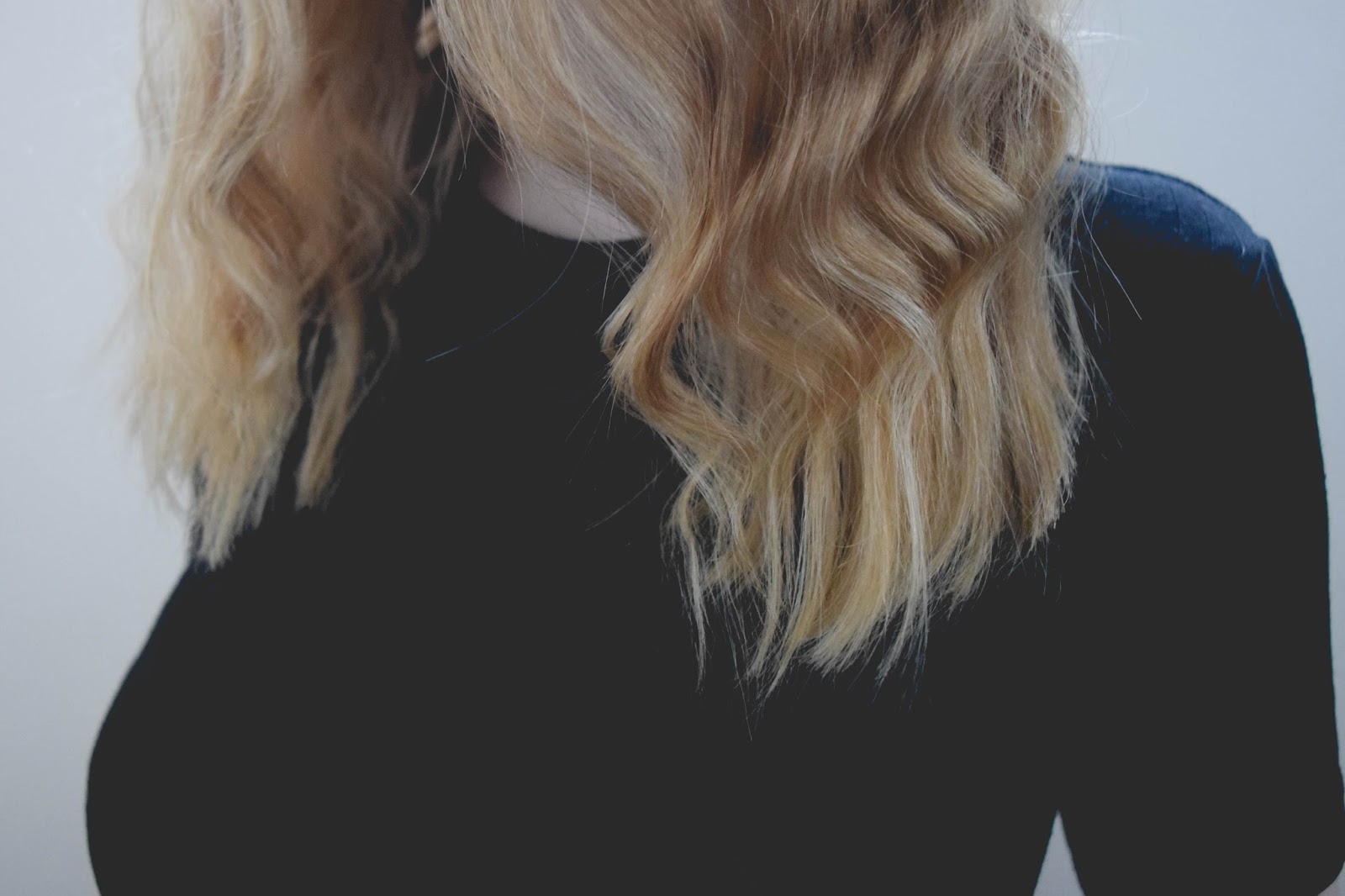 Are you one of those people who never gets their hair cut?
I am..or rather, was. For the past couple years I have been getting my hair cut in Autumn. The first time was because I was really unwell and had been for a month or so and couldn’t take care of my probably-a-few-inches-past-the-waist hair properly. I could write tonnes about the illness and the lack of independence and how much that sucks when you’re a teenager…. OR I could talk about my hair.

So yes, this year, like clockwork I got my hair cut. While technically it was my second hair cut of the year (I got my hair trimmed and coloured during the summer- shhh) it was the ‘big’ cut’. I haven’t had hair this short since…..year 7 maybe? and I sure as hell didn’t have the knowledge on how to style it back then. burn every photo from back then 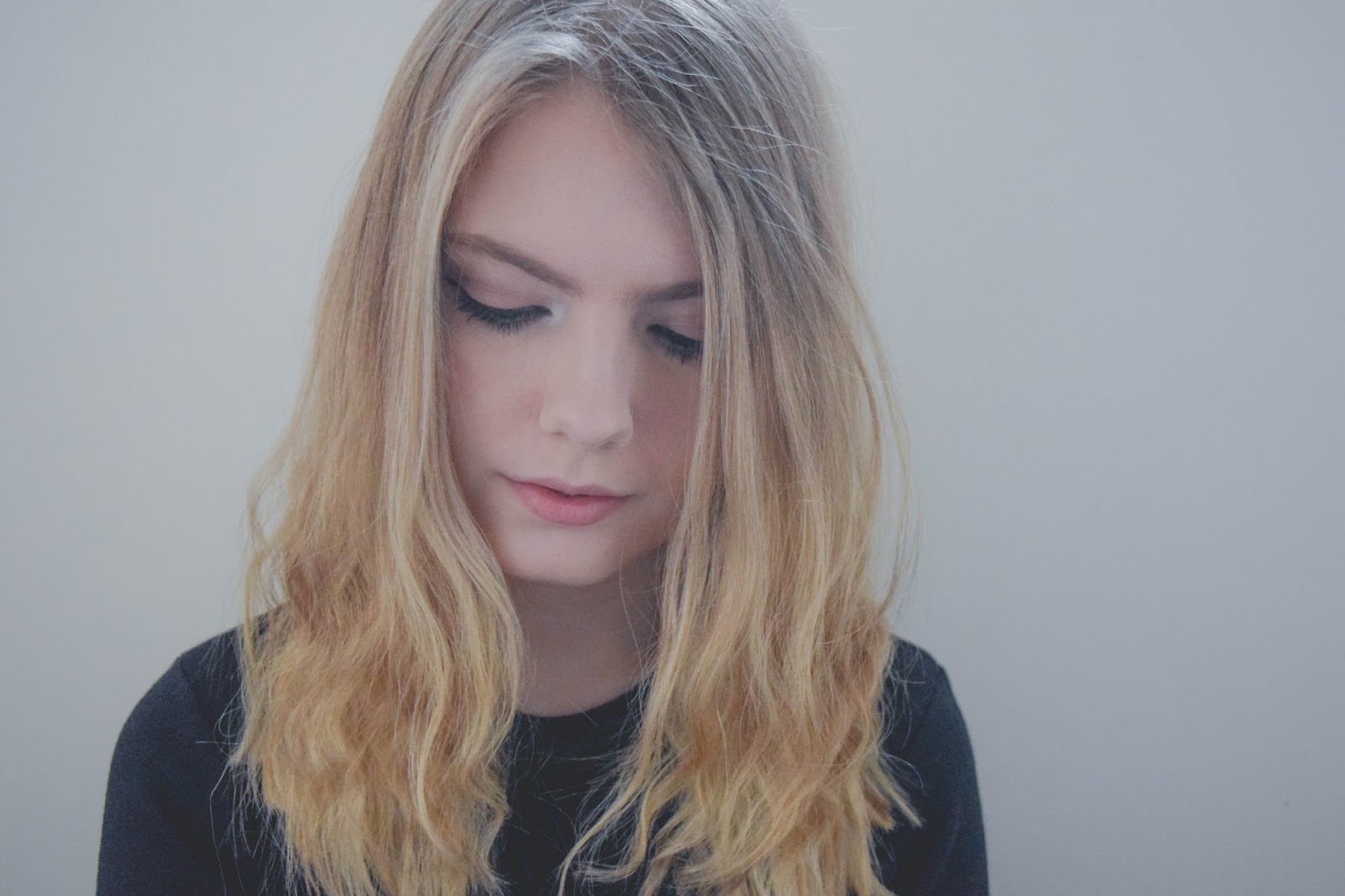 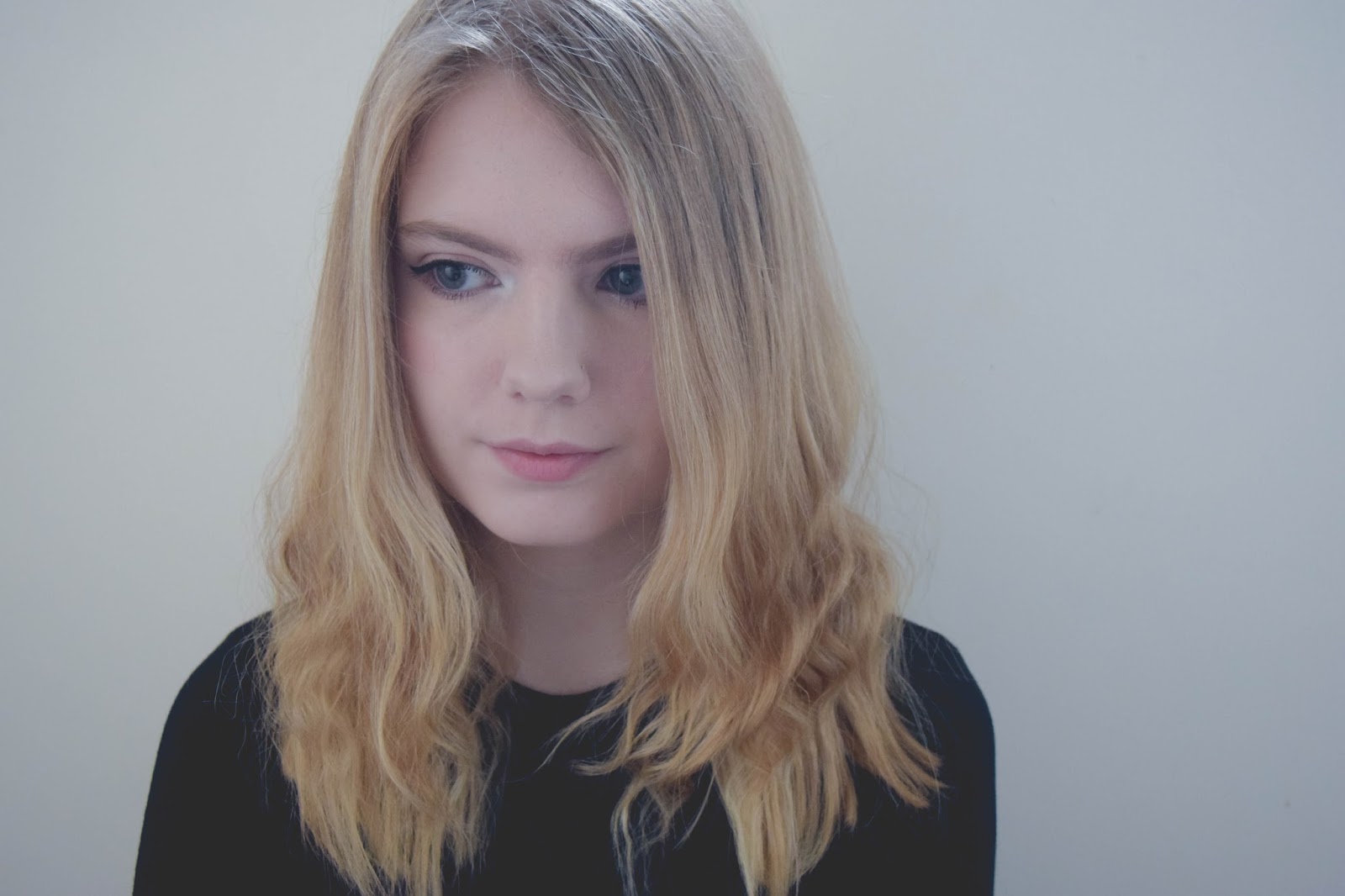 It’s been really strange getting used to this length. For the first week I surprised myself every time I looked in the mirror and getting over the fear of “does short hair make my face look bigger” has been challenging. With me not wanting to ruin my hair with heated styling tools and being too unwell to even attempt to ruin my hair (aka use the heated styling tools) and you get……this. My hair after being tied in plaits.

I like it though! I really do! It’s so much easier to take care of than my hair was before, which is all that really matters, but I genuinely like it. It probably sounds vain but my hair has always been my favourite thing about me and I spent so long trying to find something that worked before deciding to do a complete 180 and grow out my fringe.
Just under a year and a half later my slightly above the eyebrows fringe is the same length of the rest of my hair and you bet as soon as I find those clips that go with my heated curlers and Ditas book arrives i’ll been doing hairstyles that made me want to grow out the fringe to start with.

I also got my hair lightened, just a tiny bit more than I had during the summer, nearer the ends of my hair in a way that gave me ‘natural’ roots so I could be my lazy self and not have to worry about touching it up. I’m trying really hard to resist the temptation to get a bottle of pink vegetable dye but……now that it’s lighter the dye might actually show up. 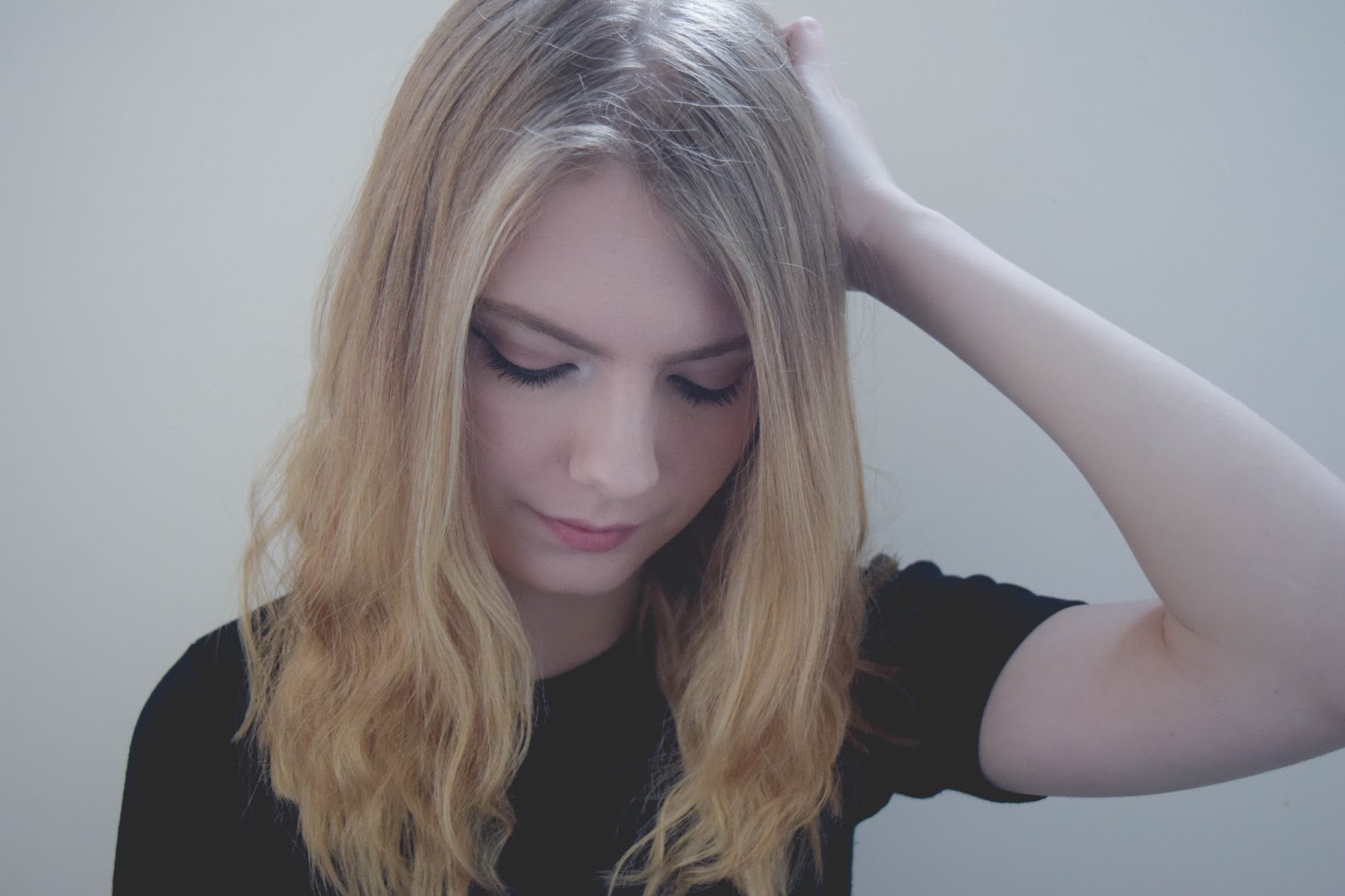 and yes, I am aware that this length hair to some people may be considered long but everything is subjective and in this case- my hair is short 😉

Stripes and spectacles
27/08/Haul
WEEK ONE