Sept 13th: Your current relationship status. If dating/married, give us a glimpse of your story! If single, share about this special season.

For my whole life ive been single.. I never even had a cute little primary school romance. Nothing. Then again, the idea of not being single only really became something that interested me around year 8.5/9.
In year 7 we used to play truth or dare in the courtyard e v e r y s i n g l e d a y and one of the questions would always be “who do you like?” and they would never take “noone” as an acceptable answer…so I used to lie.
Really big wtf moment thinking back but hey kids do puzzling things.
I have too many things wrong with me now for anyone sane to even consider dating me.

Anyway now that ive shared that bit of information ill get onto the actual question that im supposed to answer
If single, share about this special season
although I have to admit..
either im really dumb or im really dumb because I have no idea what this means

My friends came to the conclusion that I should talk about what its like to be single, but, ive never not been single.. So I dont know any different. Its pretty okay I guess. No tricky anniversaries to remember. No really dramatic fights that end with a death (hollyoaks anyone?) or eating a whole pot of icecream (im not convinced thats possible).
Then again you have the liking someone a little bit too much and having nothing come of it or having your friend have relationship troubles and being completely useless because you have no experience whatsoever with anything to do with a relationship. You have the occasional late night crisis worrying that youll forever be alone or even worse… get divorced. 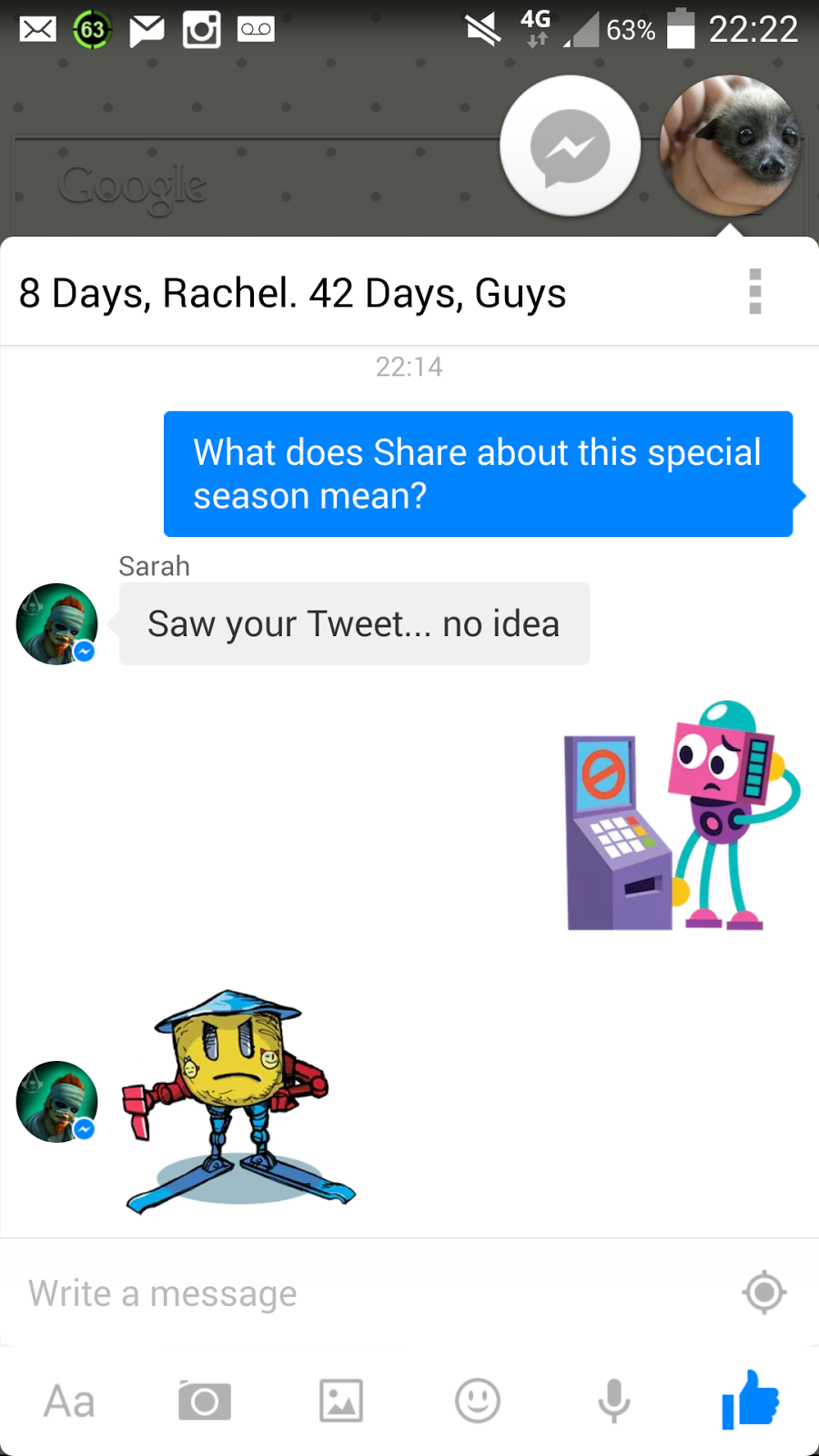 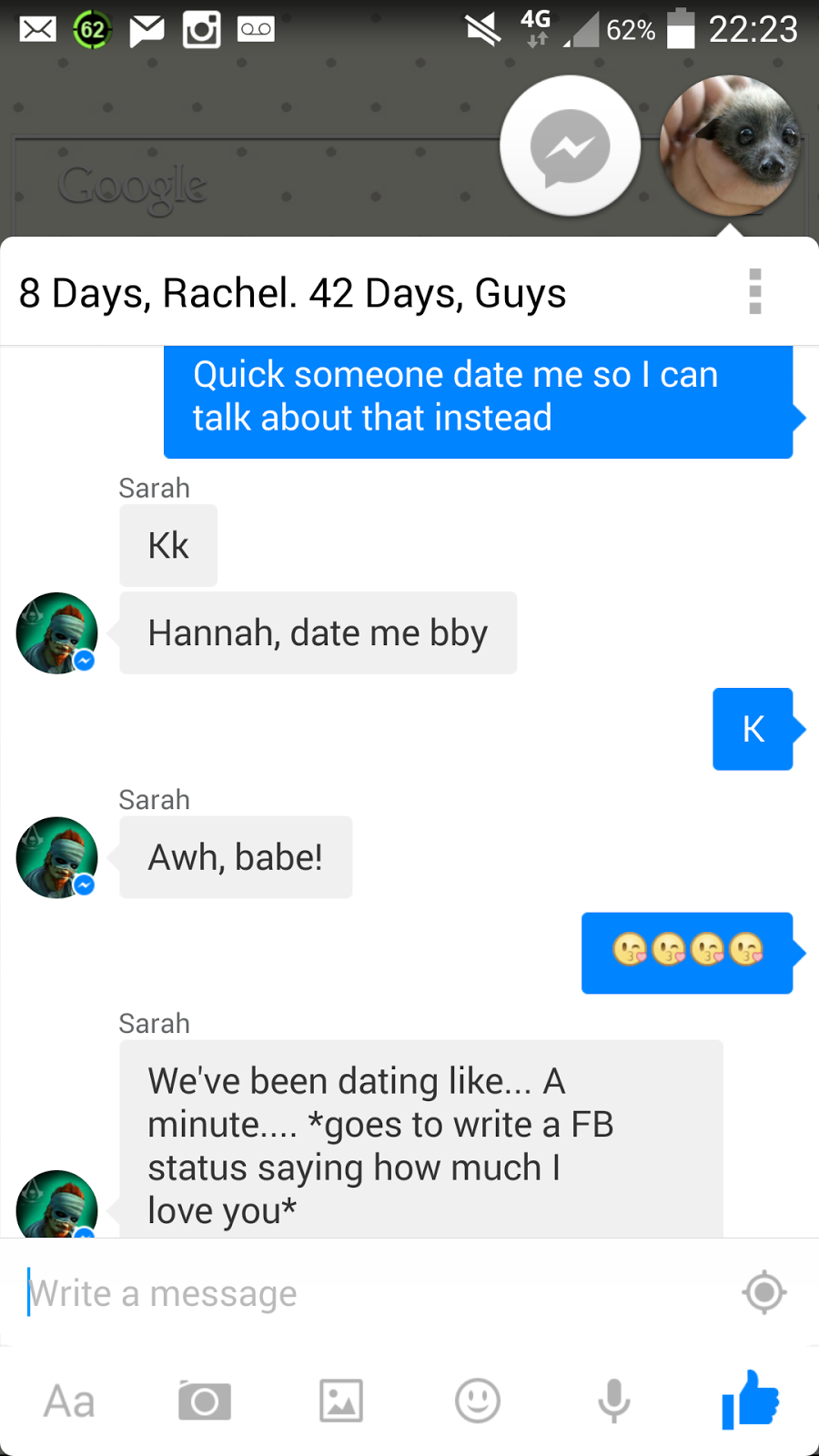 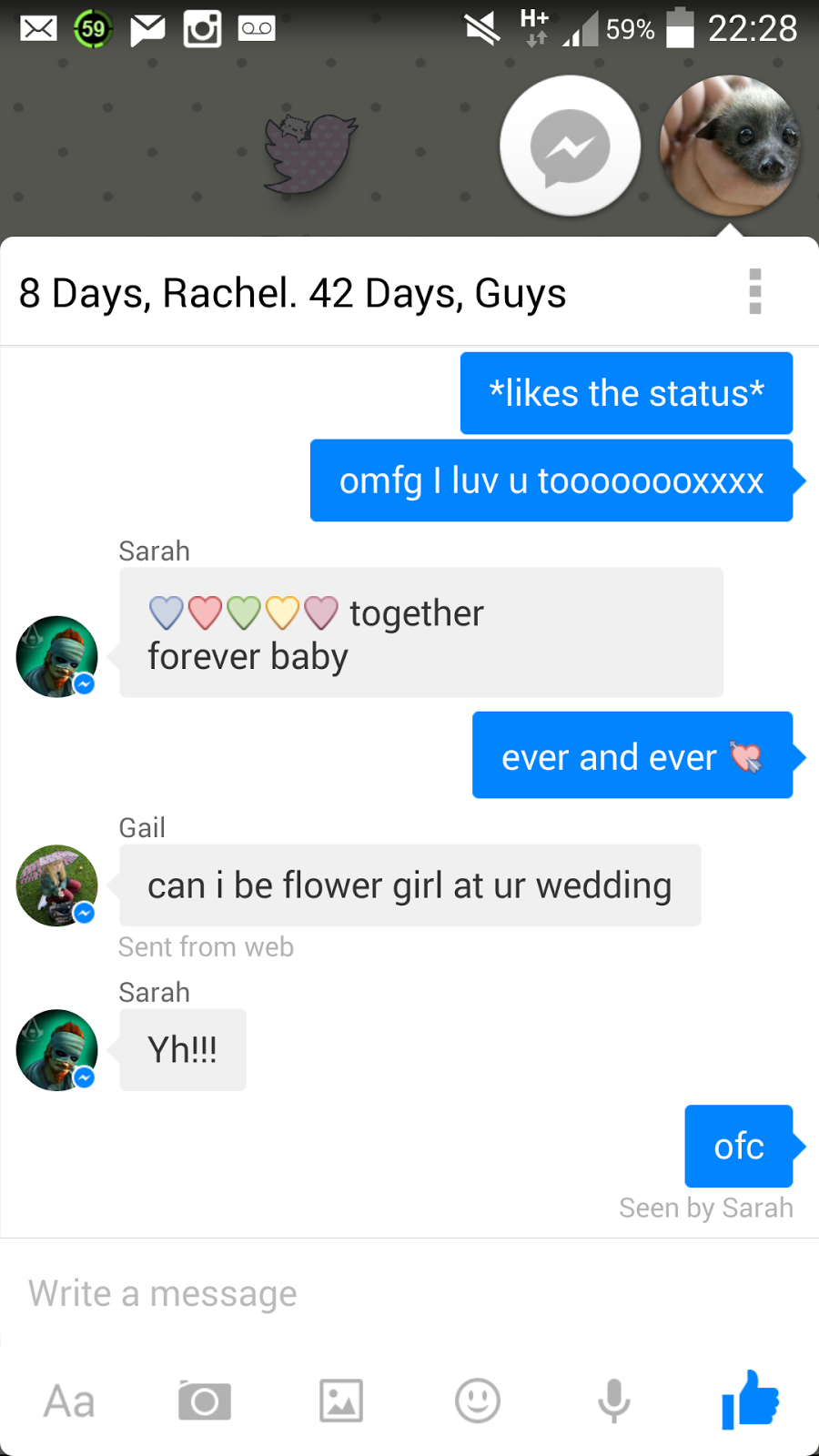 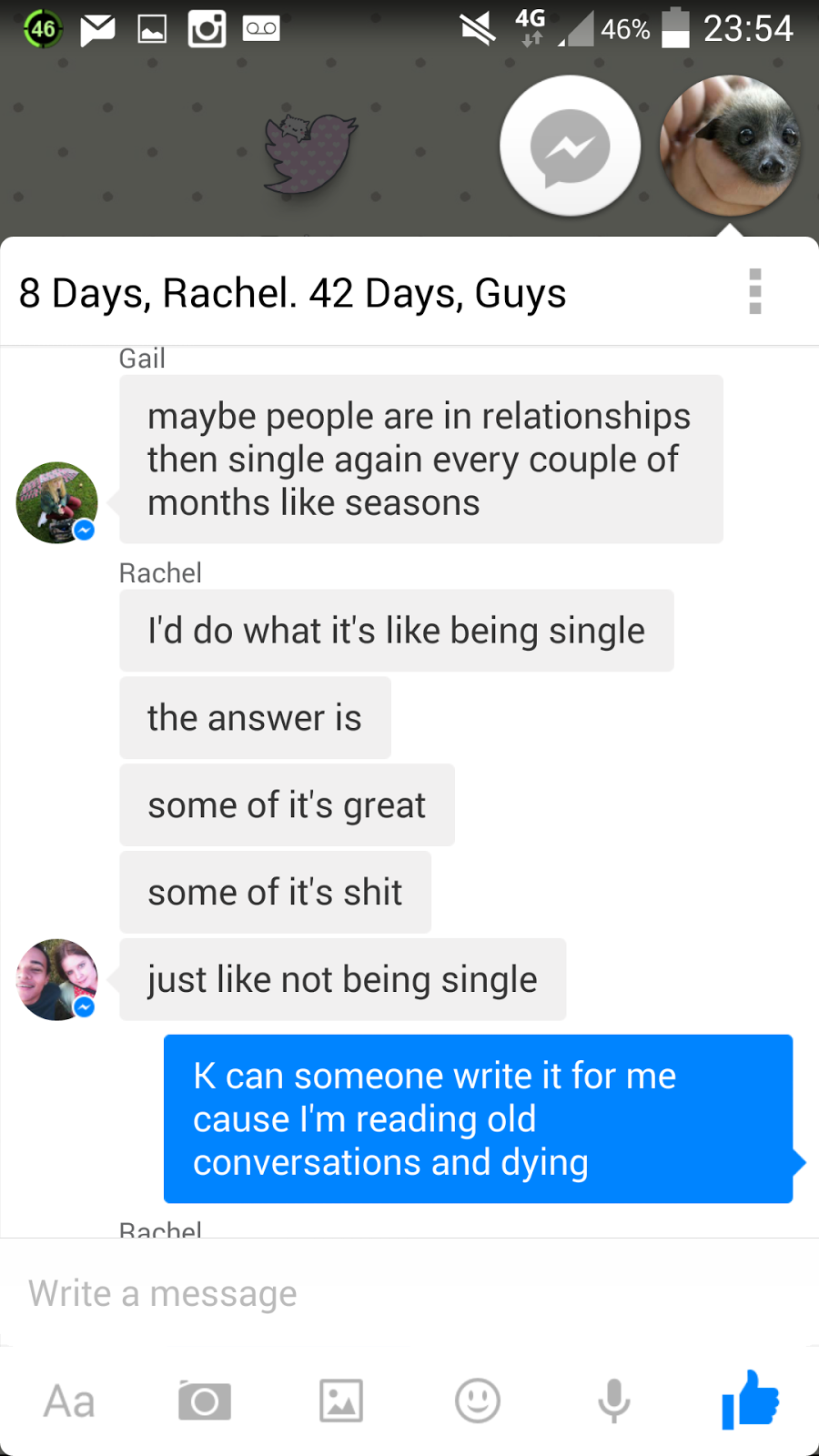 Fun fact: ive only ever had a crush on three ppl.

I dont have any traditions?
Why I started blogging.